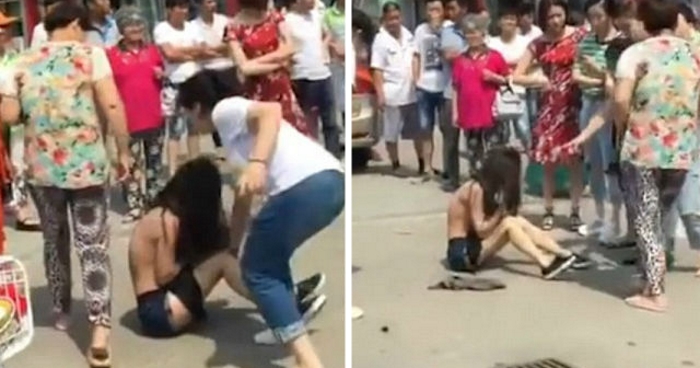 Want to exact revenge on your cheating husband? The “mistress killer” is here to help you.

The rising divorce rates in China means that Zhang Yufeng, the famous mistress killer’s business has been booming for more than a decade. Chinese wives can now sought violent revenge on their philandering husbands’ mistresses. 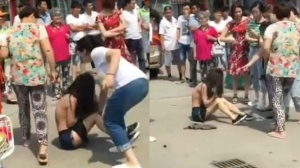 Zhang has assisted thousands of women by collecting evidence for court cases and even giving them tips on beating up and humiliating the mistresses. She started this business after her own bitter experience when her husband cheated on her during the 1990s. 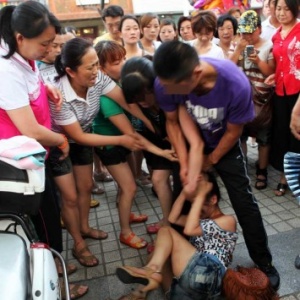 According to Zhang, she hid at home lying on the couch for a week and lost more than 10 kilograms while her hair had also turned gray. She then decided her time and effort to take revenge on her cheating husband and mistress. The philandering couple desperately tried to flee from her by moving from house to house.

Zhang found her calling in life when an old woman approached her for help as her daughter’s cheating husband had caused her to fall into depression and ultimately commit suicide.

The old woman could not sue the son-in-law over her daughter’s death as she had no evidence. 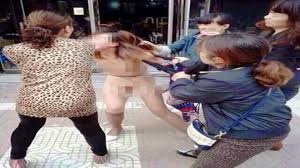 Often hailed as a hero among scorned women, Zhang also has a shelter in Beijing for women who have been cruelly kicked out by their husbands.

She typically receives more than 100 calls a day from desperate women for help.

Zhang reminisces about the 1990s, when the police turned a blind eye towards these revenge beatings on the mistresses. Often, videos about beatings on alleged mistresses go viral on social media which instigated outraged Chinese netizens on the logic of beating up the women instead of the culprit, the cheating husband. 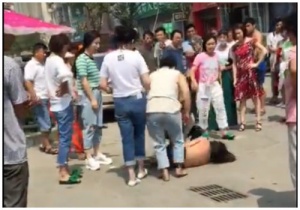 Zhang defends her actions by saying that helping women to release their anger and emotional pain this way brings great health benefits as bottling up all these emotions may even lead to cancer.

Well, as they say “Hell hath no fury like a woman scorned.” Perhaps this may teach men to think twice before cheating!