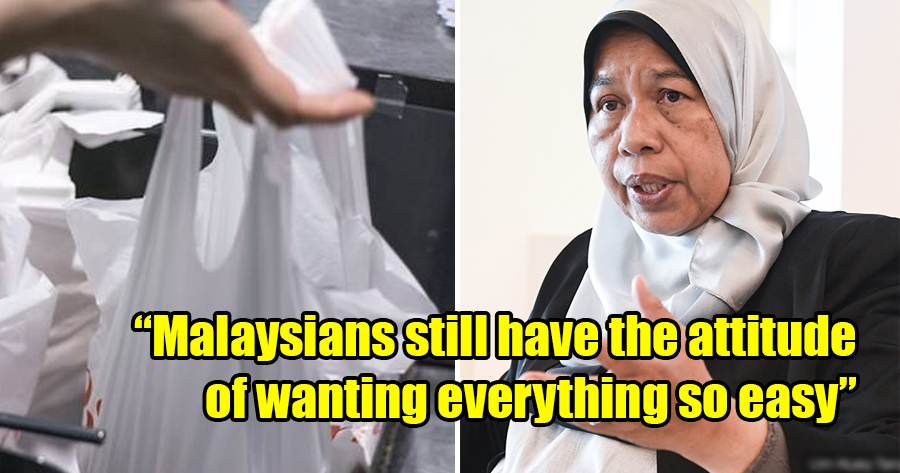 Many huge reforms have been made by the new government for a better Malaysia, but it has also looked into simpler things such as the implementation of plastic bag bans for a better environment. Time to go green!

Zuraida Kamaruddin, Housing and Local Government Minister, said that the government is looking to educate citizens and to raise awareness on the ban of plastic bags, before introducing a nationwide ban within a year.

According to Channel News Asia, she said on Monday (May 28), that implementing the ban would not be conducive if people are not aware of the reason behind it, and even though similar bans have been enforced in Putrajaya, Selangor, Kuala Lumpur, Johor and Melaka, awareness levels are still low.

“Even then, the awareness and the understanding of the reason why (the government) wants to do it is very low.”

Awareness surely is the key for change! 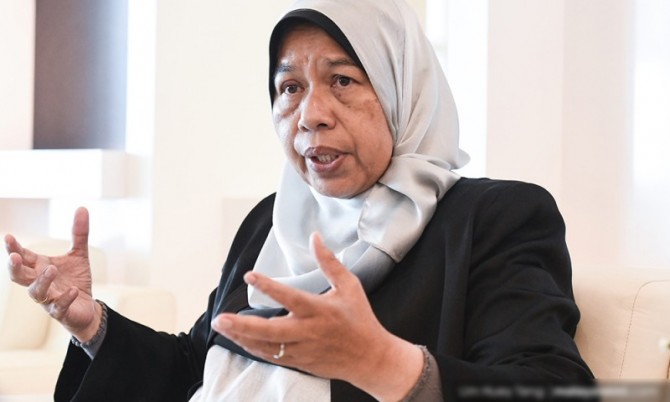 “Malaysians still have the attitude of wanting everything so easy, they want to have plastic bags so they can bring their items home,” she said.

She then urged the public to give the government some time to hold public engagements and educational programmes.

“In terms of no plastic bags, people have heard about it, a few states have started it. Maybe it can be implemented faster,” she said, according to Malaysia Kini. 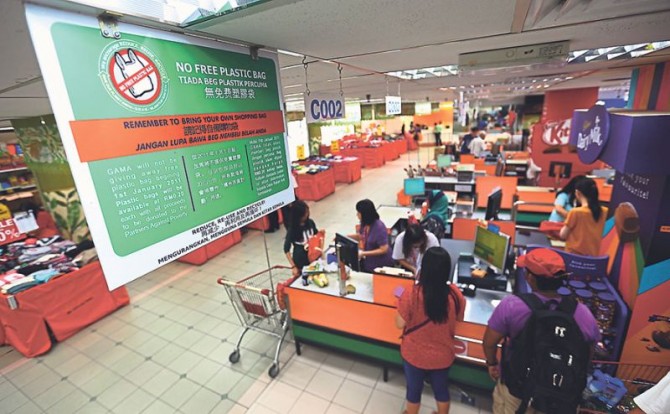 This low awareness level can be seen in people who are still willing to pay 20 sen in exchange for plastic bags. And because of this, Hee Loy Sian, Chairman of the Environment, Green Technology, Consumer and Non-Islamic Affairs, said that the Selangor state government will look into educating consumers to reduce the use of plastic bags rather than to penalise them.

“Many supermarkets also do not comply as there was no enforcement, and there are consumers who were willing to pay RM1 to get five plastic bags,” he said, as reported by the Malay Mail. 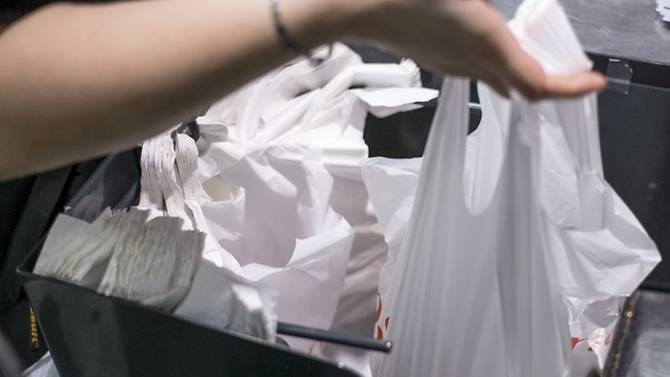 Earlier in February, Prime Minister Tun Dr Mahathir Mohamad, condemned Barisan Nasional for its plans to reintroduce plastic bags in Selangor, and added that it is “bad for the future” as it will generate a large amount of waste. He added that Pakatan Harapan (PH) supports the use of reusable bags.

“Barisan Nasional is for the past, dirtying the environment with plastic, but Pakatan Harapan is for the future, where bags like this (reusable bags) will be reused again and again,” he said.

In April, the Malaysian Plastics Manufacturers Association said that every Malaysian throws away 300 plastic bags a year on average. That’s a lot of waste!

We all know plastic bags are bad for the environment, so let’s do our best not to use plastic bags so much. Plus, it’s about time we get educated on the reasons behind why it’s important to ban them! 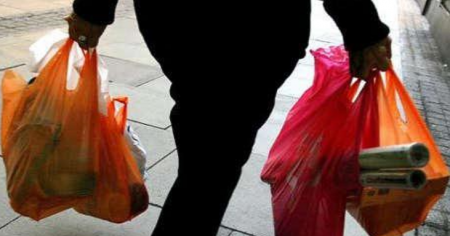