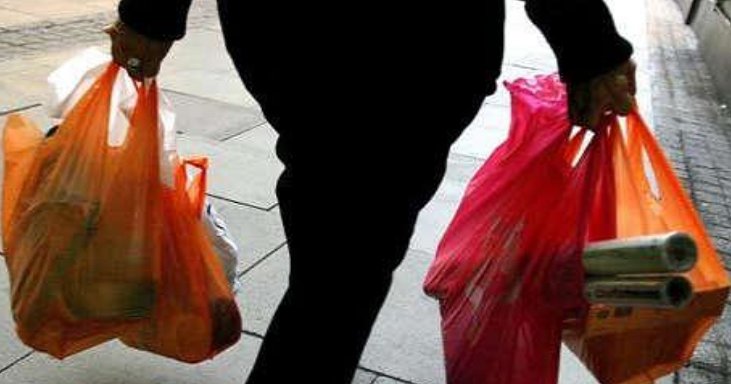 Earlier this week, news of a proposed campaign promise from Barisan Nasional (BN) garnered a lot of attention from Malaysians, because they promised to get rid of a government-mandated 20 sen charge for plastic bags in Selangor if they win the upcoming 14th General Elections (GE14).

Although we’re usually advocates of saving every little bit of money we can (especially in this economic climate), we can’t help but ask ourselves – is this really what Malaysians need? Here are some stats and findings we’ve found regarding our use of plastic bags in Malaysia. 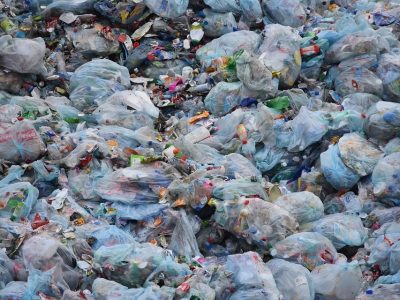 In a report by The Star, according to Malaysian Plastics Manufacturers Association (MPMA), it was estimated that the average Malaysian uses about 300 plastic bags a year. With a population of 30 million, it’s estimated that 9 billion bags are used in the country every year!

However, this estimate only includes plastic bags from supermarkets, so there is definitely a whole lot more plastic bags we use on a yearly basis.

2. We’re not efficient in managing our plastic waste

According to a study published in the international journal, Science, in 2010, Malaysia was listed among the top 20 countries ranked by mass of mismanaged plastic waste. Coming in at 8th place, we produced an estimated 0.94 million metric tonnes per year. 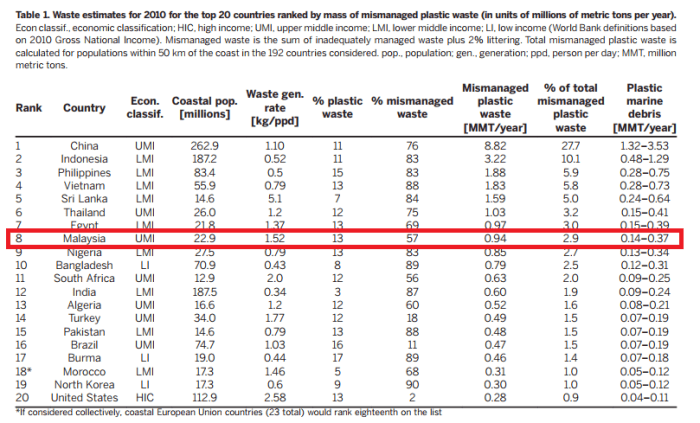 On top of that, our national recycling rate is also on the lower end of the scale at 17.5 per cent, compared to the world’s highest, Austria at 63 per cent.

However, Selangor has been making an effort to reduce this by using recyclable plastic bags and even placing a total ban on polystyrene food containers.

So, if plastic bags were made free again, it may greatly impact the amount of waste we produce.

3. Free plastic bags will derail the phasing out of non-recyclable plastic items 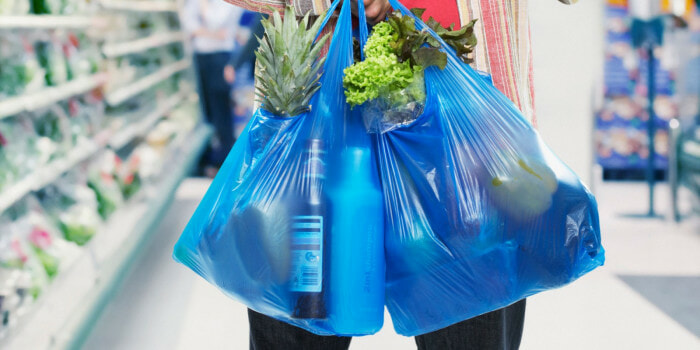 In a recent press statement issued by the Malaysian Nature Society (MNS) addressing this proposed move, they have come out to say that removing the government-mandated 20 sen fee for plastic bags will undo years of work to reduce plastic waste.

An excerpt from their statement reads,

“This is totally the opposite of what the other states in Malaysia have pledged, to eventually ban the use of plastic bags. The world community have been advocating and promoting for the non-use of plastic bags for some years now with a good measure of success.”

“The MNS is of the opinion that the phasing out of the use of plastic bags and products made of non-recyclable plastics must not be derailed. Rather it should be supported. What has been proven to be good for the conservation and protection of our environment should be safe-guarded irrespective of political affiliations.”

4. Charging extra for plastic bags won’t stop everyone from using them, but it’s a start 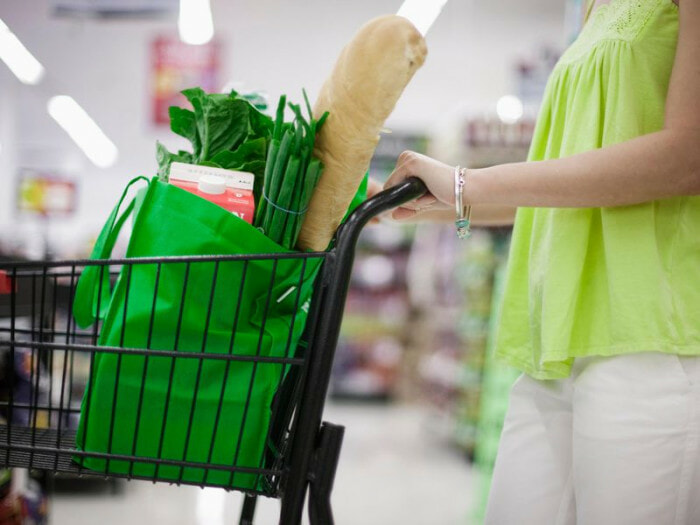 Obviously, people have still been using plastic bags since the 20 sen charge was imposed last year, but it has also increased public consciousness, because it has fostered the habit of bringing along reusable shopping bags for many people.

According to the Malaysian Insight, State Speaker Hannah Yeoh told the portal that the policy was to help educate citizens on the importance of protecting the environment. She noted a change since the policy was implemented too, saying,

“Now, there are a lot of assemblymen giving reusable bags to constituents. Everyone now has a reusable grocery bag.”

So, what are your opinions on this issue? Let us know in the comments below! 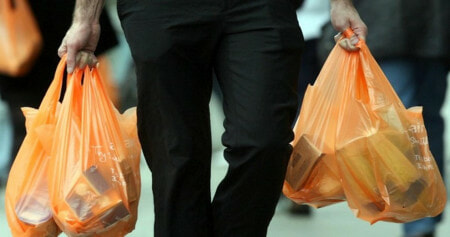