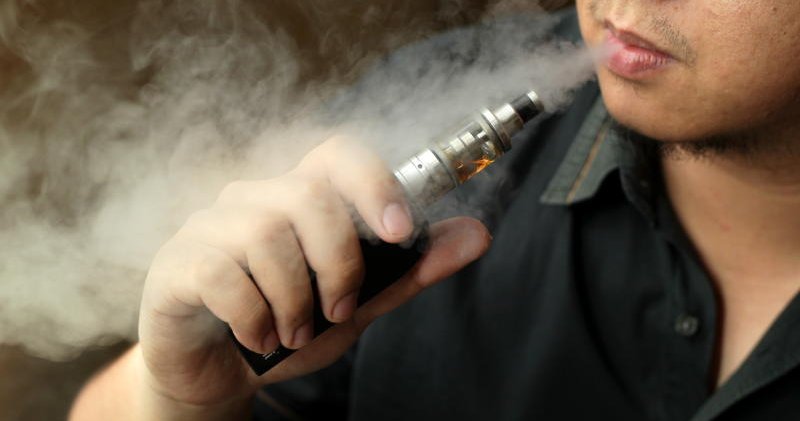 Last week, the government announced that all open-air eateries will be no-smoking zones in 2019. Deputy Health Minister Dr Lee Boon Chye said that eatery owners who allow smokers to smoke in their restaurants will face a fine of up to RM2,500 under the Control of Tobacco Product Regulations 2004.

On the other hand, smokers will be fined up to RM10,000 or be jailed for two years under the same law. Nevertheless, this law (the new ban) doesn’t apply to vaping, said Dr Lee said. According to The Malay Mail, Dr Lee explained that the authorities can only take action on vape products that have nicotine in it. 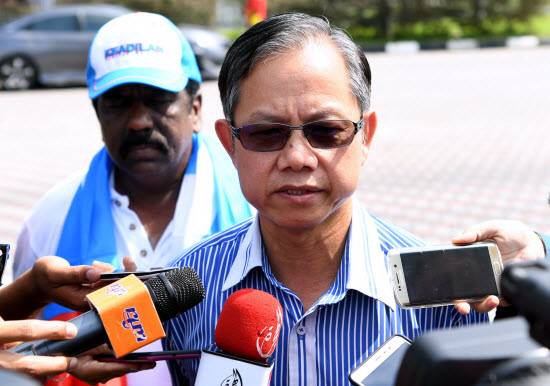 Dr Lee was quoted as saying,

“Only vape which contains nicotine is considered illegal, but as for whether vaping of non-nicotine products is an offence or not, what I can tell is that, at the moment, there is no law against that.”

“Unauthorised selling of nicotine is an offence as nicotine is under the Drug Act, We can take action on those premises that provide vaping services with nicotine, but in order to take action on non-nicotine vaping product we don’t have the law to enforce it.” 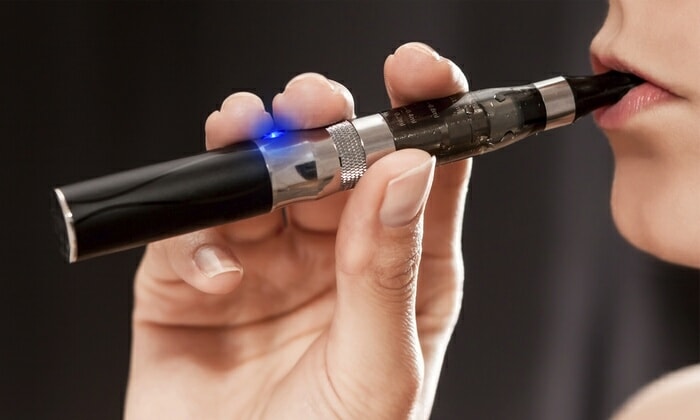 Adding on, Dr Lee shared that the government is looking to introduce a new law to keep vaping under control. Speaking to the media at the launch of a health programme at Aeon Klebang, he noted,

“Our focus now is to legislate tobacco control and smoking activities. When that legislation is approved, then there may be a way to regulate the vaping activities as well.”

Do you think it’s a good idea to regulate vaping activities?

Besides that, he also reinstated that the Parliament’s smoking room will be closed starting November 2018 in hopes to turn the place into a “smoke-free zone”. 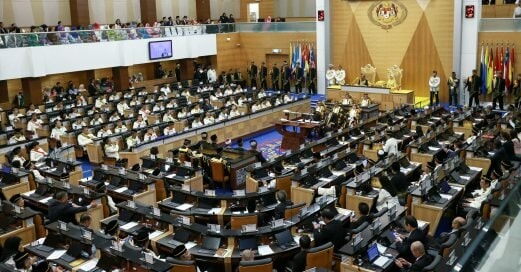 “We should not be giving exemptions to parliamentarians as we have already legislated that all government premises should be smoke-free.”

“We advise the parliamentarians who smoke to quit smoking if possible or if they find it hard, then they should try another option such as nicotine gum.”

This seems like a good initiative, don’t you think? 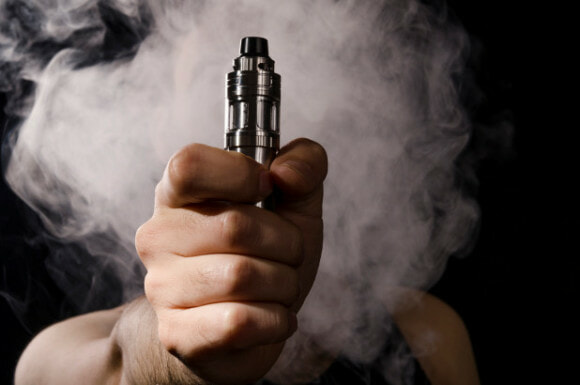 Do you think these new implementations will benefit the country and the people? Let us know in the comments below! 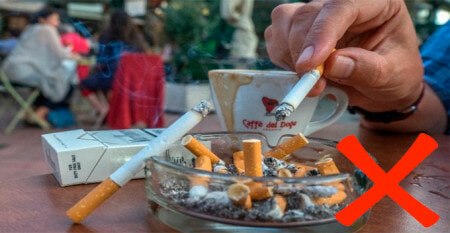