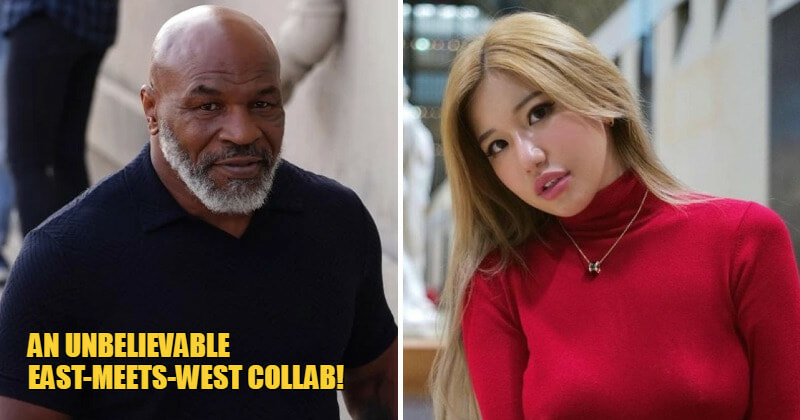 As Malaysians, we always get excited whenever we see aspirational local talents collaborating with international megastars. If you’re just like us, then you’ve probably heard of a recent collaboration between one of the most talked about internet celebrities in Malaysia and the ‘baddest man’ in the boxing world…

Yup, we’re talking about the fact that Ms. PuiYi recently shared a screen with the one and only Mike Tyson! 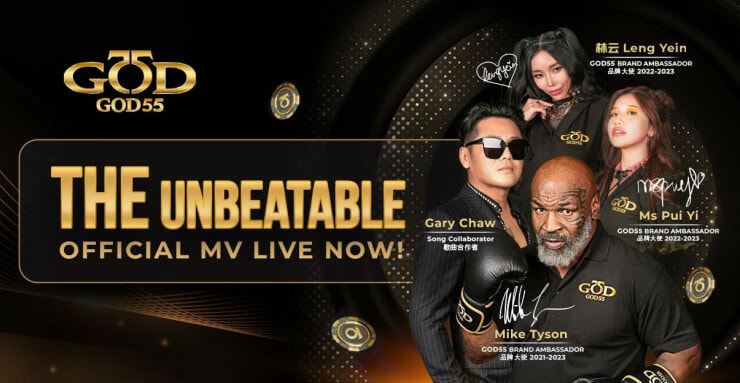 Nope, you’re not dreaming this up. It really happened!

An East-meets-West collaboration for the ages!

In case you missed it, this rare collaboration between stars from the East and West was made in a music video starring several local Malaysian stars, including Ms. PuiYi, alongside boxing legend Mike Tyson.

This never-done-before collab was initiated by GOD55, who wants to invite viewers to see how intriguing it is to see these four completely different celebrities (with starkly different backgrounds, no less!) come together to create a project together. But the MV is not only centred around the star-studded cast – the actual highlight is the song! 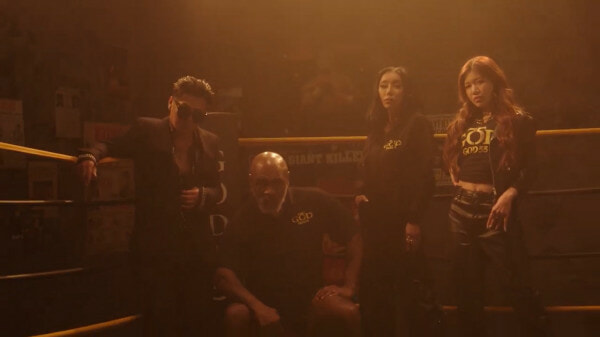 Another cool point about this collaboration is the catchy song that was composed and sung by Taiwan-based singer-songwriter, Gary Chaw. The song contains uplifting lyrics that pay homage to the main star, Mike Tyson, and the blood, sweat and tears that went into his triumphant journey. 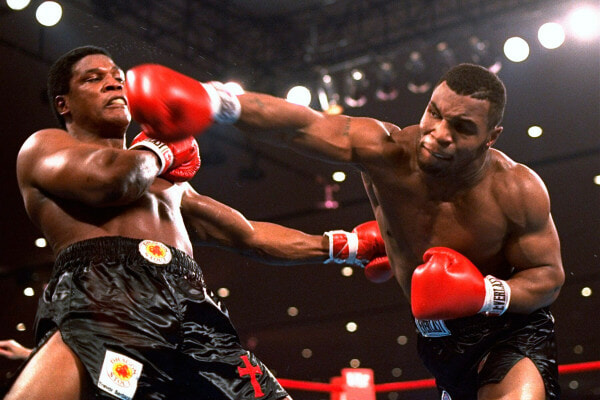 Taking inspiration from Tyson’s own career, the lyrics emphasised the importance of a person’s ability to take a few “blows” in life AND still stand strong to withstand any challenges that come their way. The main message of the song is meant to motivate all listeners to never give up when faced with adversity, and to remind people that no matter how hard life gets, determination and resolution are all you need to eventually achieve success! 💪

After all, we all know that Mike Tyson himself had to endure countless punches to the face (literally!) but due to his strength and willpower, he’s able to earn the title of a living legend to this day! What a huge inspiration to everyone!

A music video that broke the internet!

Ever since its release, the music video has “broken” the internet by gathering hundreds of thousands of views across multiple social media platforms. Most of the viewers also had a positive reaction towards the MV, expressing their excitement and disbelief, especially when we can see Malaysian stars sharing the same screen with a living legend!

Take this commenter, for instance, who claimed to be a fan of Ms. PuiYi but couldn’t take his eyes off of Mike Tyson in this MV!

It’s safe to say that this unique collab took a risk by combining stars from different backgrounds, but it was a risk worth taking due to all the positive feedback.

Apart from the actual music video, Ms. PuiYi has also released some interesting behind-the-scene footage on her YouTube channel where we could see how the Unbeatable MV came together.

Still doubting if this collab was indeed real? Then here’s the proof you need!

So, what do you guys think of this unique collaboration? Did you also feel a sense of local pride seeing homegrown celebrities working with international stars? 🤩

If you still haven’t watched the MV, then you better head to GOD55’s YouTube channel now to watch it! You can also follow the stars of the MV on their social media pages here:

Which part of the MV was your favourite? Did you find the lyrics to be inspiring? Tell us all of your opinions below!