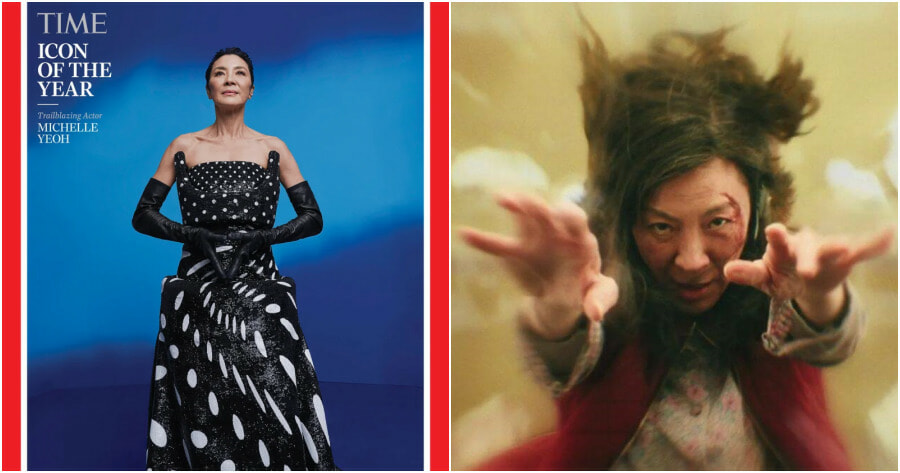 When it comes to iconic Malaysians who have been recognised internationally for their works, one of the first names that come to mind is undoubtedly legendary actress Tan Sri Michelle Yeoh.

The Malaysian movie star was recently chosen as TIME magazine’s 2022 Icon of the Year, a special category in the magazine’s annual Person Of The Year issue. 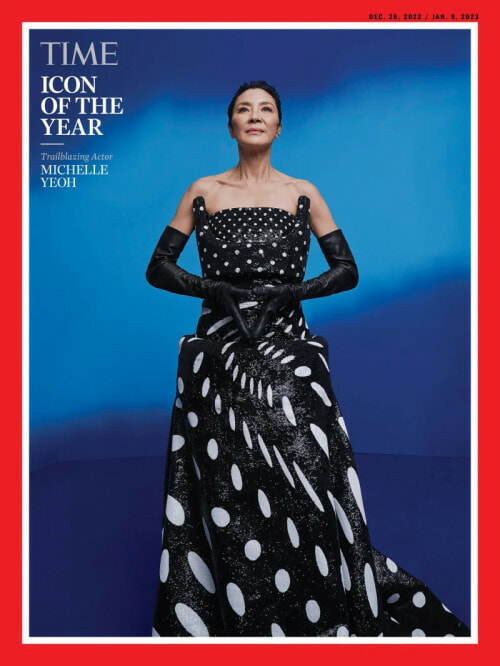 Yeoh, who is 60-years-old has been in the industry since the mid-’80s and has appeared in a number of major hits (including Crazy Rich Asians, Shang-Chi And The Legend Of The Ten Rings, Crouching Tiger, Hidden Dragon, and even Kung Fu Panda 2, among many others).

However, it was her performance as struggling laundromat owner Evelyn Wang in the multiverse dramedy Everything Everywhere All At Once, which premiered earlier this year which propelled her to icon status.

In her TIME interview, Yeoh discussed the power of representation, specifically the fact that no Asian woman has ever won Best Actress at the Academy Awards. 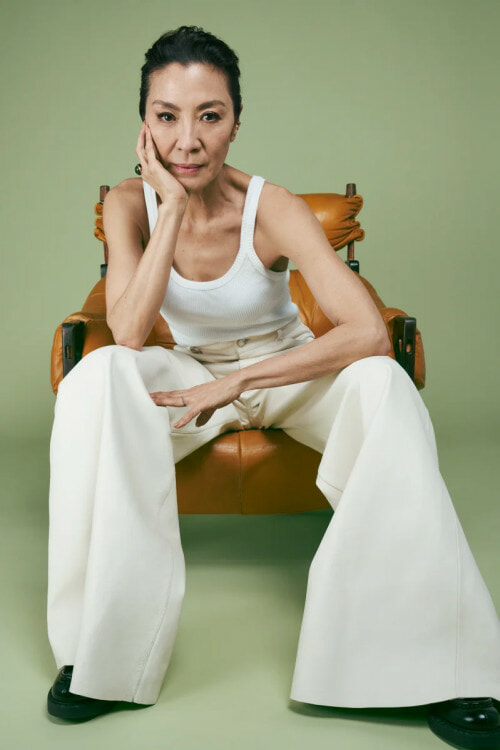 Yeoh, however, is very much in the race. “I’ve thought about it”, she said. “And not just me – I feel like my full Asian community has thought about it. They come up to me and they say, ‘You’re doing it for us.’”

“When you get an opportunity like this, you have to pour your heart and soul into it, because you don’t know when the next chance is… I think that is my biggest fear: Please don’t let this be the one and only.”

Meanwhile, TIME also named New York Yankees outfielder Aaron Judge its Athlete Of The Year and Blackpink Entertainer Of The Year, making them the first ever girl group to be named.

Person Of The Year (which may or may not be Elon Musk for the second year in a row) will be announced soon.

What do you think of Yeoh’s achievement? Is it well deserved? 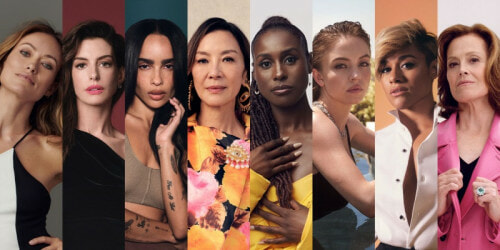