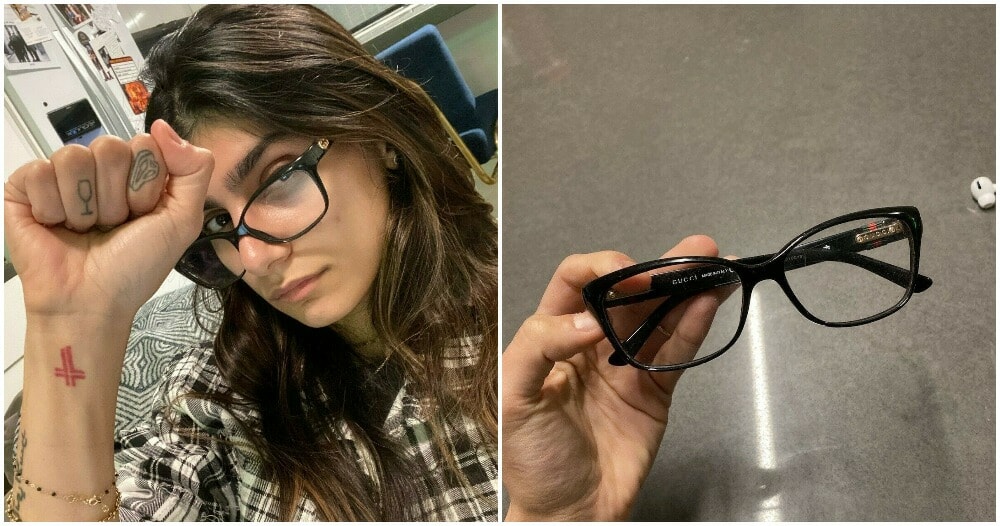 On August 5 2020, the whole world was shocked by a massive explosion that happened in Beirut on 4 August where at least 78 people were killed and 4,000 others were injured.

The whole world rallied together to lend help and support for the victims of the disaster. One such person is former adult movie star, Mia Khalifa.

She’s auctioning off her infamous glasses to help victims of the blast in Beirut in order to make a positive difference. 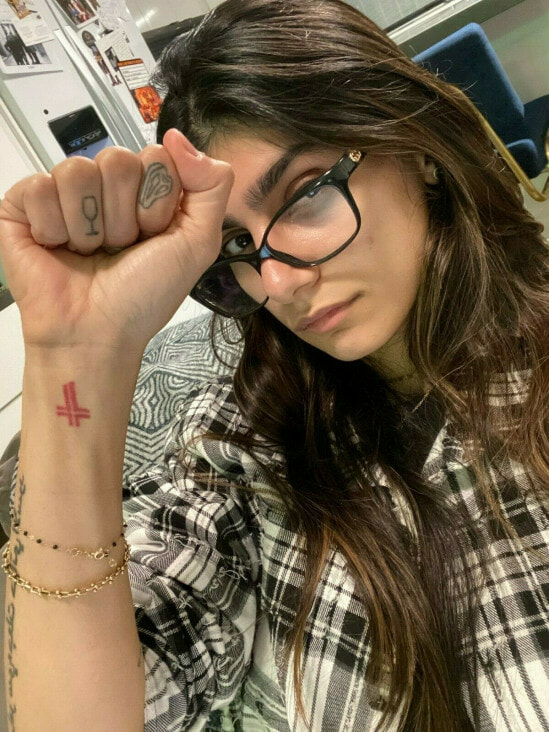 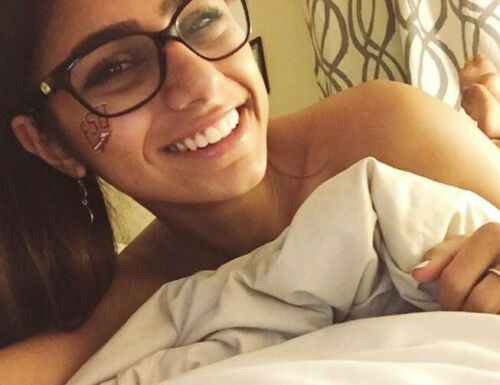 In an Instagram post, she explained that if you don’t wish to bid but would love to support, you can donate directly to Lebanese Red Cross.

The description on eBay for the glasses read the condition of it as “Used and Abused”.

“The novelty glasses are the best prop, I will sign them (if you want), and take one last polaroid wearing them before sending them off to their new home!!!” 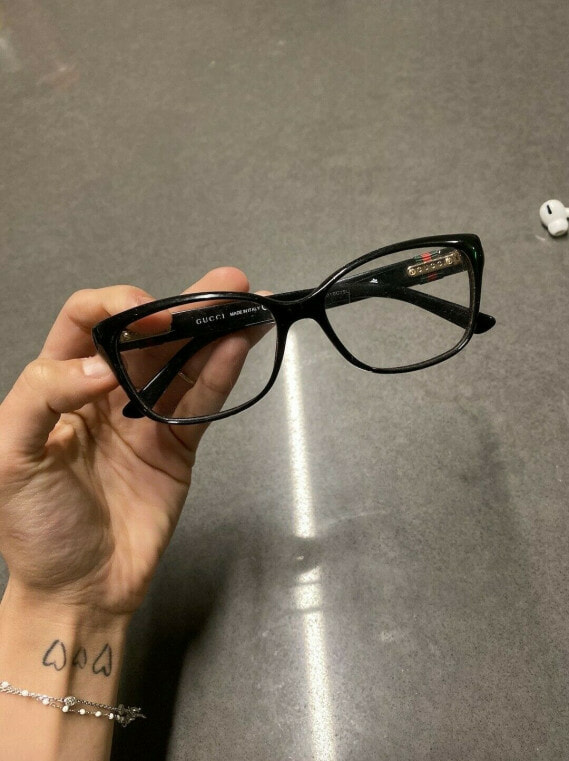 If you don’t wish to bid, maybe you can choose to donate to the Lebanese Red Cross. Kudos to Mia Khalifa for doing her best in trying to help the people in need.