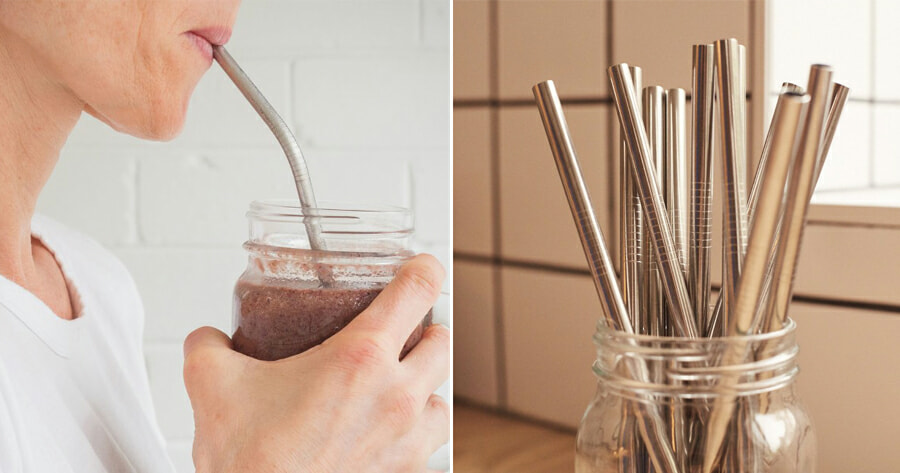 In a bid to save the environment, many countries around the world have established a ban on the usage of plastic straws. As a replacement, metal straws are now the ‘in thing’ as many are encouraged to purchase their own even though some cafes do provide them along with their drinks.

However, an unfortunate incident happened recently, where a metal straw cost a woman her life.

On 22 November 2018, Elena Struthers-Gardner from the UK was carrying a glass cup – something like a mason jar – that had a stainless steel straw measuring 10 inches in the middle of the screw top lid, when she suddenly fainted and fell near her kitchen at her home in Broadstone village. 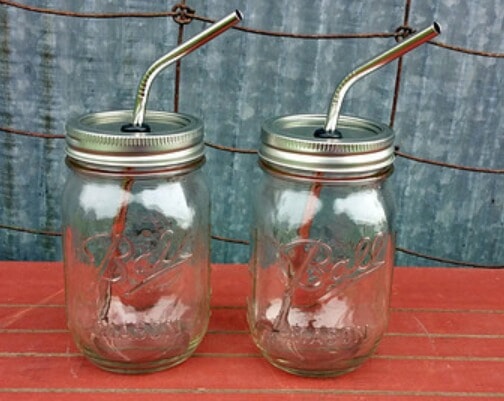 When she collapsed, the metal straw pierced through the 60-year-old’s left eye and into her brain, causing fatal brain injuries, reported CNA. She was then discovered “lying on her front” and making “gurgling sounds” by her partner, who took her to a local hospital where she was pronounced dead the following day due to traumatic brain injury.

“I went to the kitchen door and could see Lena lying on her front at the doorway between the den and the kitchen,” her partner, Mandy Struthers-Gardner said.

“While I was on the phone, Lena appeared to have stopped breathing. The lady on the phone asked me to turn her over. I slid the glass off the straw and turned her over. I could see the straw had gone through her left eye.” 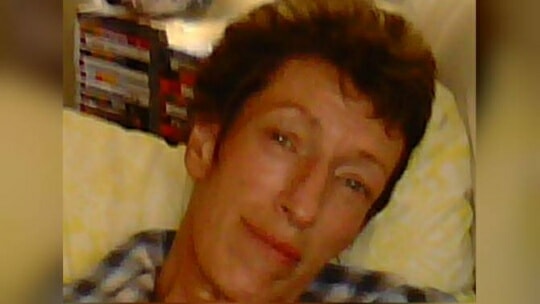 Elena, a former jockey, had suffered from mobility difficulties after a riding accident when she was 21 years old, which also caused multiple fractures to her spine. These injuries have caused her to be more susceptible to collapsing or falling over at random intervals.

“I just feel that in the hands of mobility challenged people like Elena, or children, or even able-bodied people losing their footing, these [straws] are so long and very strong,” Mandy said. 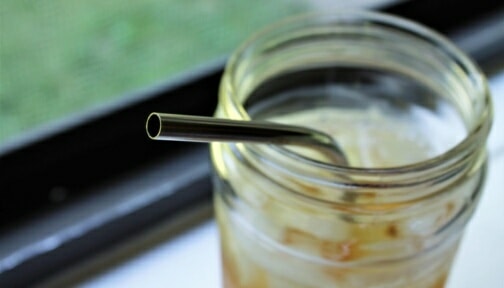 Assistant coroner Brendan Allen seems to agree with her as he also believes that the incident could have been avoided if the metal straw had not been used with the lid of the drinking jar.

“Even if they don’t end a life they can be very dangerous. It seems to me these metal straw(s) should not be used with any form of lid that holds them in place,” he said.

“It seems the main problem here is if the lid hadn’t been in place, the straw would have moved away.”

How unfortunate! 🙁 What do you think of metal straws? Let us know in the comments below. 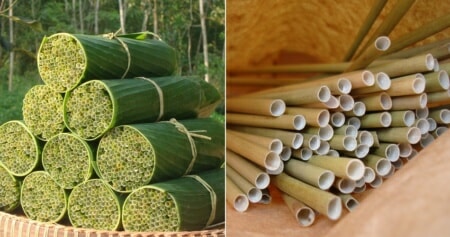