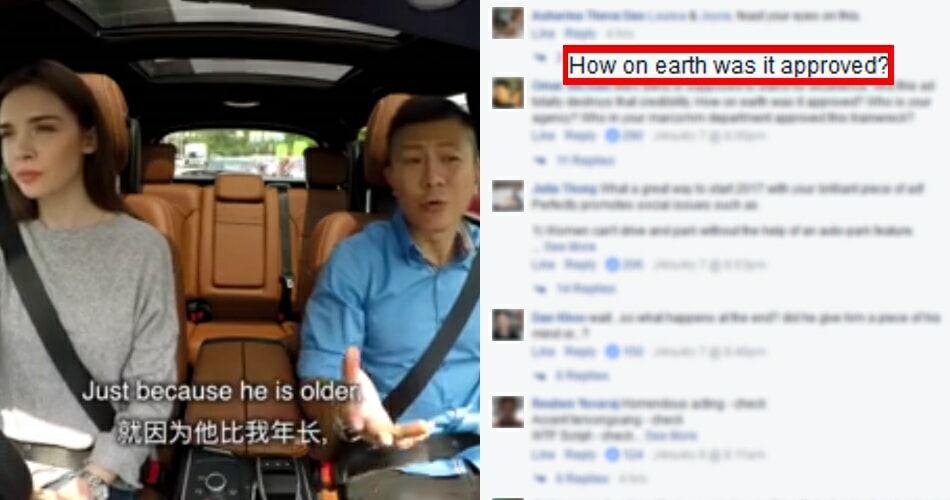 Ah, festive ads. We’ve seen our share aplenty over the years and they usually invoke a positive (read: emotional) reaction from the viewers (read: us). But recently, a new ad by Mercedes-Benz Malaysia has caused quite a stir amongst netizens.

For starters, here’s the video:

Did you manage to watch it till the end? Then you’d understand why netizens were bombarding the ad with their… less than pleasant remarks.

I believe these comments took the words right out of my mouth. It was rather clear that they wanted to feature their assisted parking technology in the ad slash greeting. But unfortunately, many whom had watched the video reacted to something else instead, mainly due to its poor execution.

However, coming from an advertising background myself, I could understand how the ad turned out to be what it is.

Brand: Hey Agency A, we’ve got an idea for a video that we need you guys to come up for the festivities.

Agency A: Sure, when’s the deadline?

More often than not, agencies have to deal with time-sensitive issues such as this. And if the brand is adamant on keeping up with that deadline, then something’s definitely going out the door: namely, quality. To craft something good, it takes time, and it’s no different when it comes to an ad.

I mean, there’s a reason why they hired the agency, right? As consultants, agencies understand the consumers, or at least, studied up on what makes them tick. So when an agency proposed an entire campaign, they’ve gotten insights on the consumers. But nary will I say have the agencies ever gotten things to go (entirely) their way. The branding client will always, and I mean always have the final say, and it usually contradicts with what the agency had initially proposed.

On the flip side, most brands know their brand inside-out, and firm believers in selling themselves in a less subtle way. But then again, consumers aren’t suckers, or are we?

Yes, this has happened. There are ads out there which were done poorly or distasteful for the sole purpose of getting the public to notice. An outcry usually happens when things don’t follow a norm. To break the monotonous cycle, you’d have to do something outrageous. 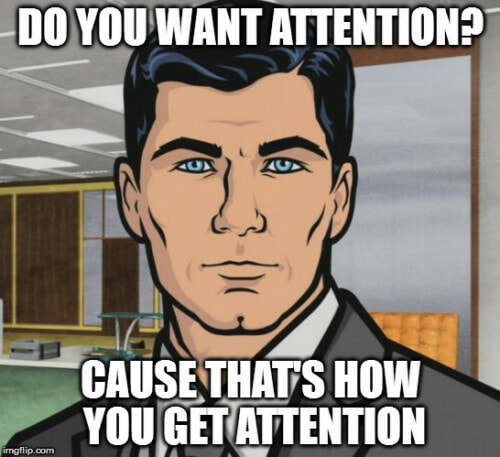 Good or bad, the focus at hand is to get people’s attention. And psychology dictates that we remember the bad stuff significantly when compared to the good stuff. So not surprising, some brands were brave enough to take that leap to stir things up.

Regardless of the reason, the ad has gotten plenty of attention with about 130k views and over 472 comments at the time of writing.