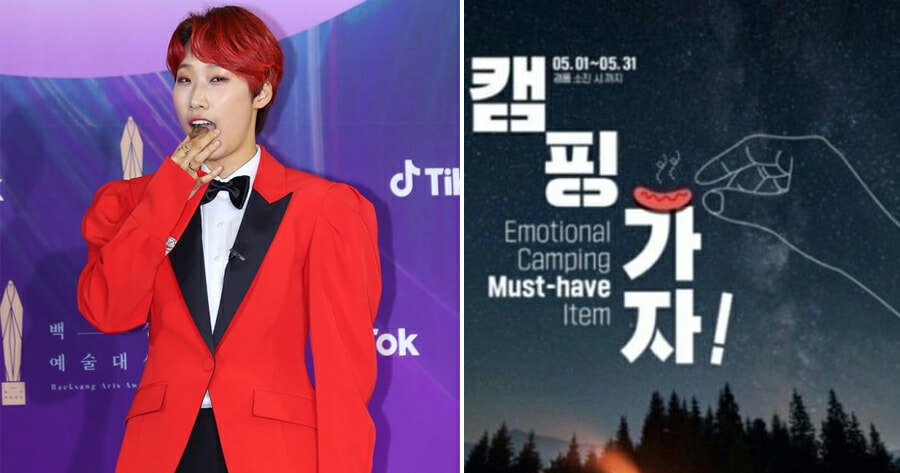 Men’s rights activists are complaining about a hand gesture that is said to be mocking the size of a small penis, and claim that it is a gesture of ‘male hate’.

At South Korea’s Baeksang Arts Awards festival on 13 May, television personality JaeJae, who is best known as the host for the talk show MMTG, ate a piece of chocolate on the red carpet while posing for photos.

However, men’s rights activists were offended at the way she held the chocolate, which resembled a pinching gesture. 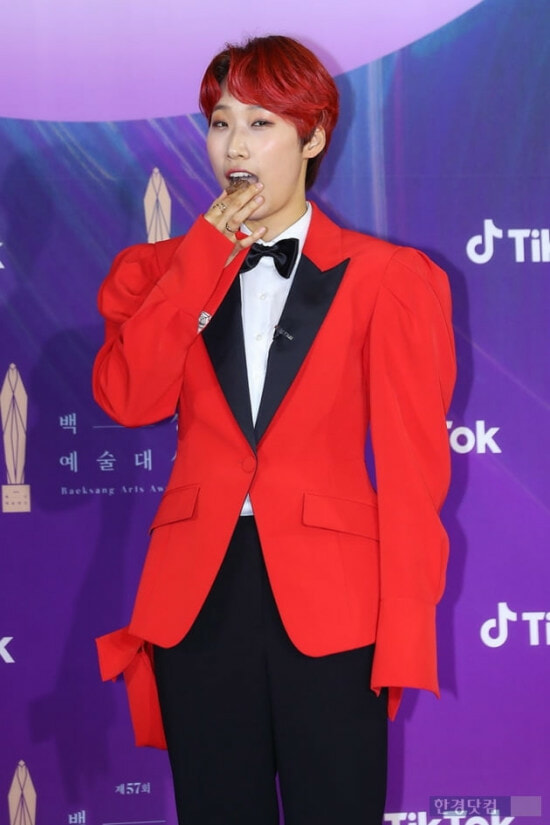 The gesture is largely seen as a mockery of the size of male genitalia. It is also connected to a radical feminist online community, Megalian, which uses the pinching hand gesture as part of their logo.

Megalian was founded in 2015 and sought to represent a new type of feminism that uses the Internet to promote gender equality and humorously fights misogyny in South Korea. 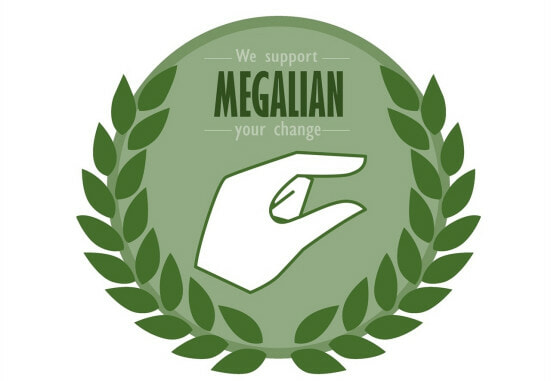 Since the incident, a petition was started to take JaeJae off public broadcasts as she has been showing support for female rights. They claimed that this meant there would be no chance that she wasn’t aware of using the gesture. The petition gained over 86,000 signatures. 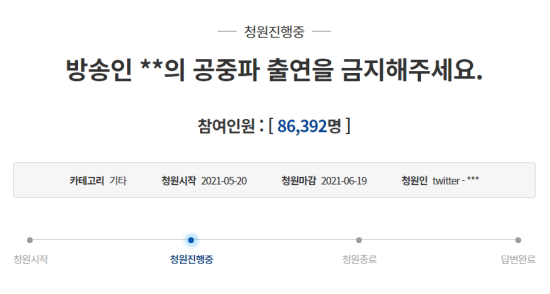 Koreaboo reported that the producers of MMTG released a statement regarding the incident, claiming that JaeJae eating chocolate on the red carpet was meant as a joke. The plan was to get her to carry a snack pouch in place of a clutch, and she would then take a snack out from the bag and eat it on the red carpet.

JaeJae is not the first target of men’s rights activists as several brands have been criticised for using a similar ‘pinching hand gesture’ in their advertisements.

According to The Korea Herald, this includes a South Korean convenience store called GS25 and an online fashion store, Musinsa, who were forced to delete advertisements after being accused of using the gesture.

GS25’s poster depicted a hand picking a sausage in an advertisement for camping items. 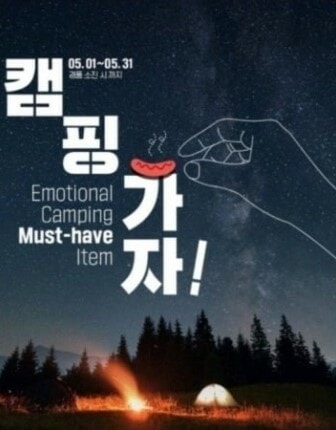 GS25 CEO Cho Yoon-sung later apologised for the design of the poster that caused “pain” and “inconvenience” to customers and would conduct a thorough investigation on those who designed it.

Meanwhile, Musinsa, who was also forced to delete their promotional image of a hand holding a credit card using the ‘pinching gesture’, said that they had “no other intention but to promote a collaborative event” with a credit card company, reported Korea Times. 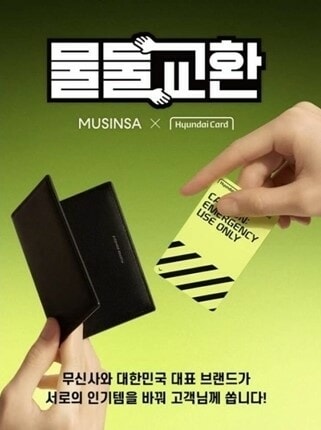 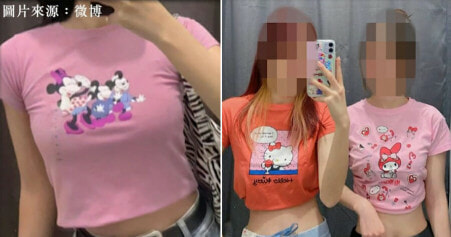