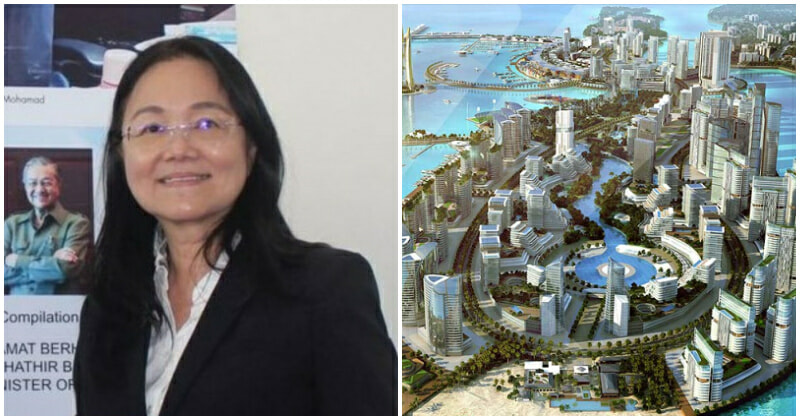 The lawsuit states that the Melaka State Government is in breach of the COVID-19 (Temporary Measures) Act 2020 (Act 829) – which, among others – bars termination of any construction project suspended due to Malaysia’s COVID-19 prevention measures.

The COVID-19 Act states any construction-related terminations cannot be made until after 31 December 2020 or any later date as may be approved under the Act passed by the Malaysian Parliament. The Melaka State Government had issued the land reclamation concession Notice of Termination on 16 October 2020.

“We had submitted several written requests to the Melaka State Government to extend the land reclamation concession, but they were either ignored or rejected.”

“Then, the 16 October Notice of Termination stated KAJ Development didn’t complete the project as scheduled due to delays.”

She noted that all land reclamation activities suspended since MCO was implemented on 18 March 2020 could not resume as both the equipment used and the foreign experts could not return to Malaysia and are still unable to do so.

“As such, we can only resume land reclamation work when all relevant Covid-19 restrictions are fully lifted, and no one knows when that will be the case. With our lawsuit, we aim get the necessary time to be granted by the Melaka State Government so KAJ Development can complete the land reclamation works as stipulated in the 3-year concession.”

She explained there will be three islands created once the land reclamation is completed, which will form the foundation of Melaka Gateway mega port. Apart from housing Southeast Asia’s largest cruise terminal and a major oil & gas hub, there will also be an exclusive economic zone and expansive tourist facilities.

“All of these are set to transform Melaka into a bustling modern state steeped in historical influence, restoring it to the glory Melaka enjoyed some 700 years ago as a trading hub straddling East Asia and the West, on to Middle East and Europe.”

“That’s why Melaka Gateway can be seen as a place where ‘The Past Presents The Future’, a vision which two previous Prime Ministers have already endorsed as a national project acting as an economic catalyst for the whole of Malaysia.”

Also read: “What govt SOP? You follow OUR rules” M’sian Gets Fired After Questioning Company’s Negligence 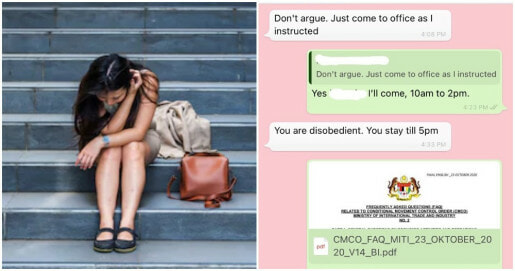