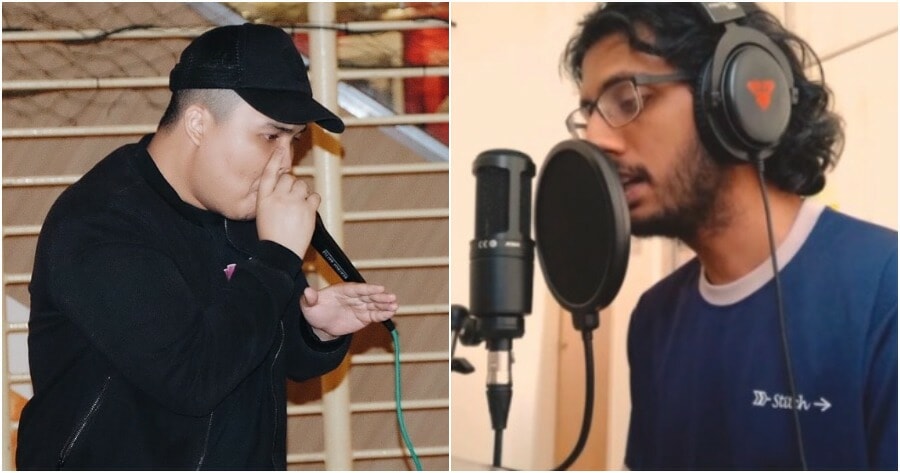 Malaysians with extraordinary gifts never fail to make us proud, especially when it comes to international competitions. These two young Malaysian men are seeking to showcase their talents on a global stage and we couldn’t be more excited for them!

Beatboxers Stitch and Heartzel, both aged 21 and 23 respectively, made a name for themselves after becoming the first Malaysian representatives to qualify into the Grand Beatbox Battle World League. WORLD OF BUZZ had the pleasure of interviewing these two talented beatboxers to find out more about their individual journeys. 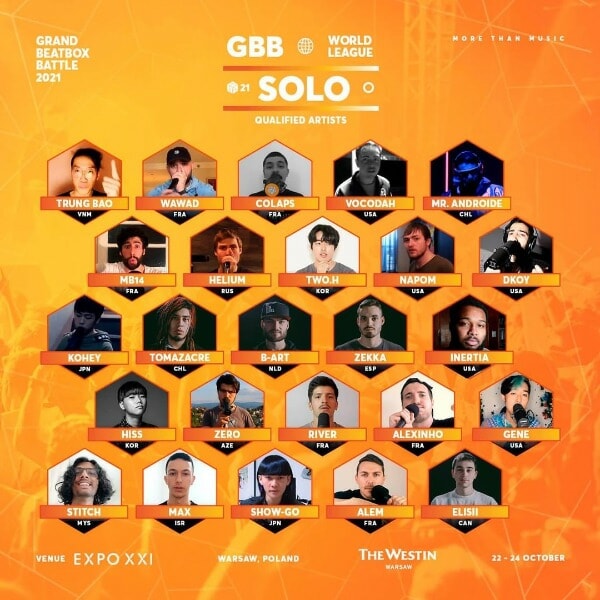 Stitch, also known by his real name, Michael Gabriel Smith, managed to earn 4th place in the Wildcard winner pick. Raised in Kuala Lumpur, Stitch, shared with WOB that his beatboxing journey began after he was inspired by Malaysian beatboxer, Cody Coex Foo,  who held a performance at his sister’s school.

After a few years of practice, this Public Relations student started gaining recognition in the beatboxing scene. He grew even more inspired as many people started enjoying his music. 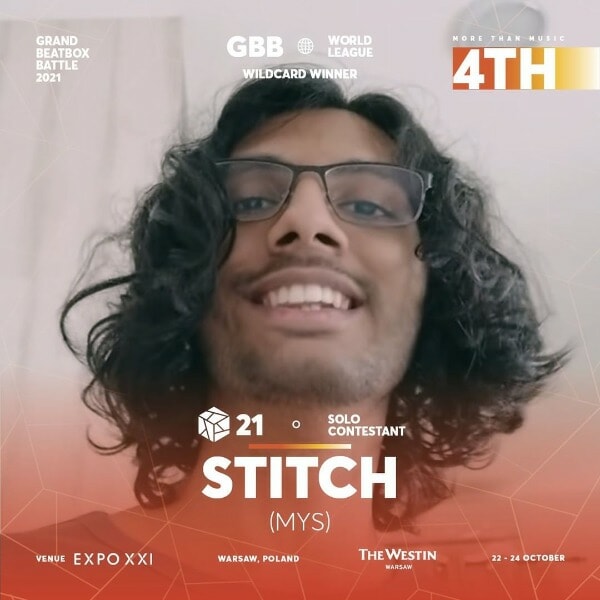 Stitch took his passion to the next stage when he competed in The Capital Beatbox Battle Champion in 2018, earning his place as the champion at just 18-years-old! What an achievement.

Meanwhile, Heartzel, known as Harith Ezzalni, earned his spot to compete in the global competition at 11th place. 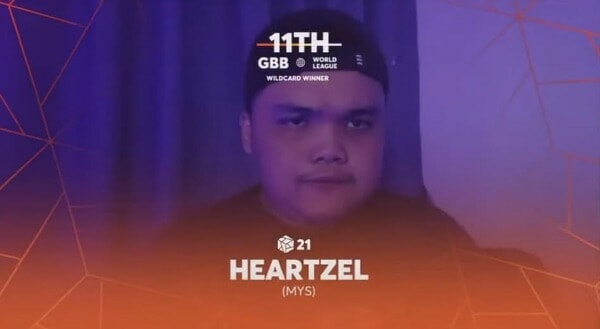 Speaking to WOB, this Bangi born lad said English beatboxer, Dave Crowe was the inspiration behind the start of his beatboxing journey. At the young age of 15, he spent his free time watching Crowe’s Youtube videos. With the practice he braced himself, he proved his talent by taking the title of champion in his first competition OnBeat Beatbox 2018.

The Grand Beatbox Battle World League will be taking place from 22 -24 October 2021 in Warsaw, Poland. We can’t wait to see these guys shine!

Also read: This Iconic Mosque In Terengganu Is Known As The ‘Russian Mosque’ of Malaysia! 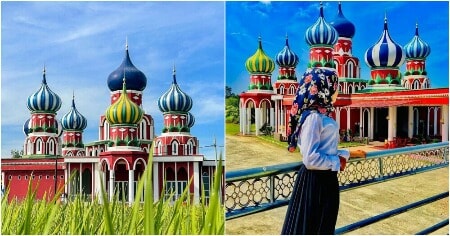