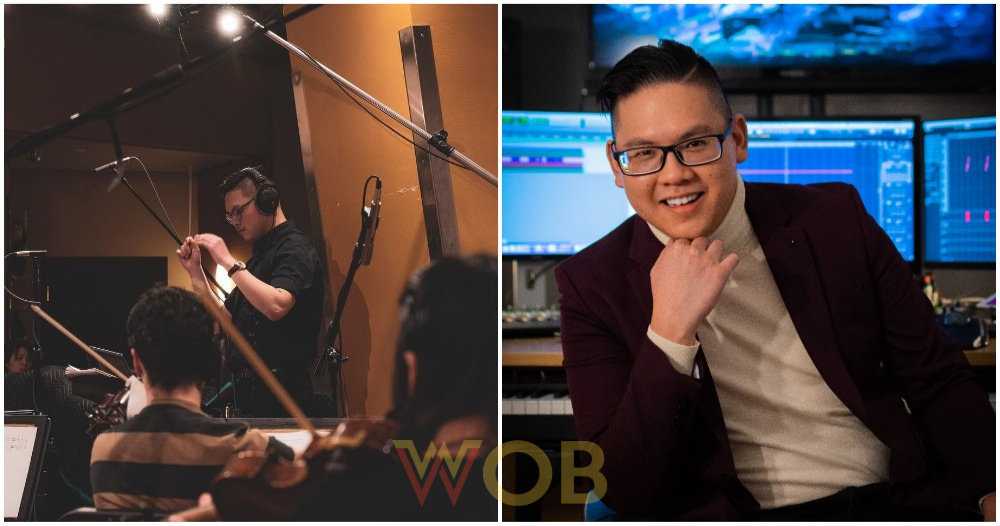 As Malaysians, we’re insanely proud of people who bring positive views towards our country. Over the weekend, we managed to speak to a Malaysian film and television composer based in Los Angeles who has proven himself in the international arena and has been progressing quite well in the Hollywood movie music industry. 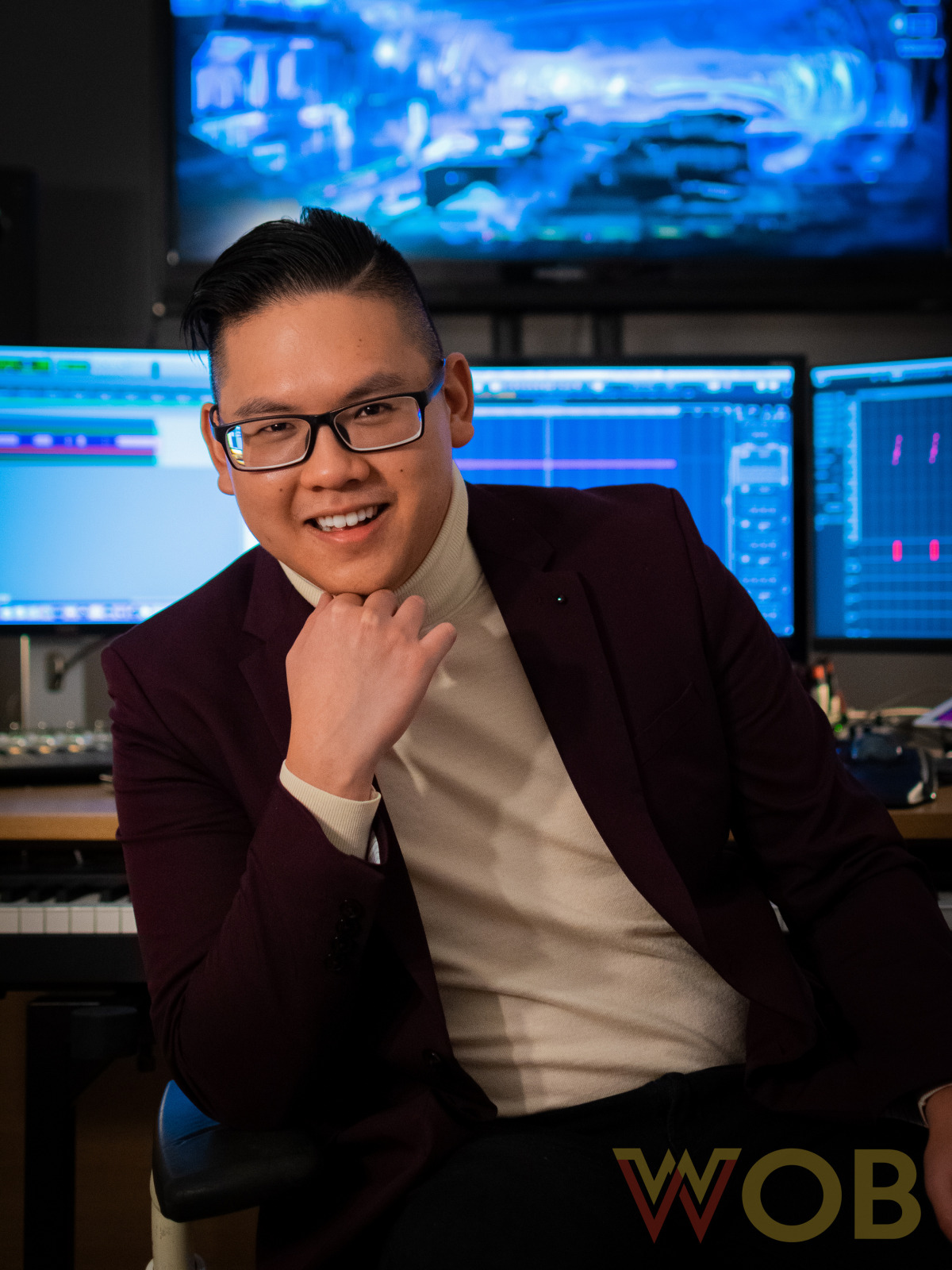 Through his work writing additional music, orchestrating, and performing on film scores composed by some of the biggest and most prolific names in the field, he is now working on several huge projects that will be sure to make us proud. The parties that he’s working with includes Netflix and CBS and the titles are to be announced. 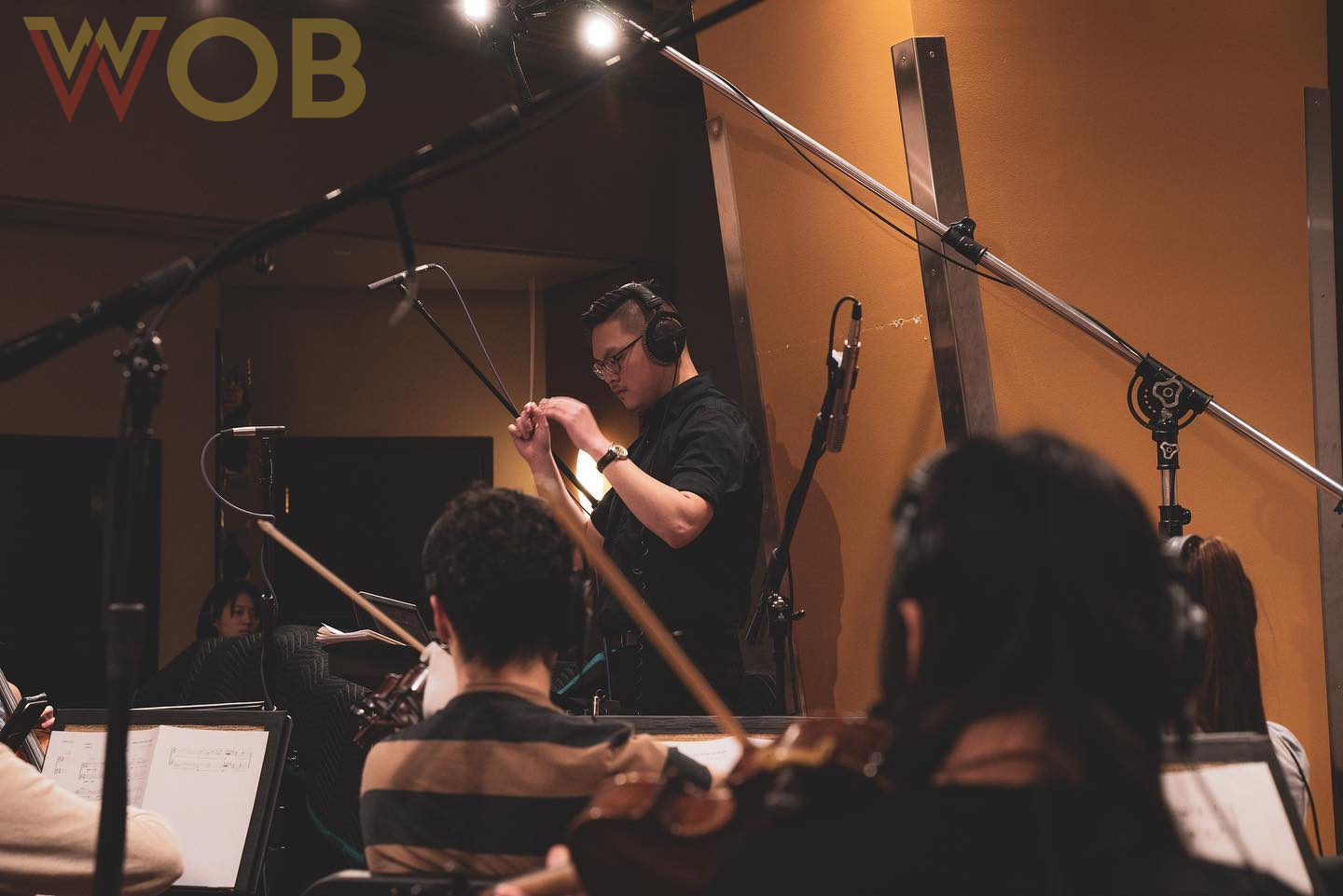 Speaking with WORLD OF BUZZ, Shaun said that his current projects have allowed him to experiment with different genres and different styles of composition, from grand, sweeping orchestral music to scores with electronic/synth sound palettes or piano-driven textures. He is grateful for the mentorship he has received through working with established film composers Nathan Barr, Nathan Whitehead, and Tom Howe.

In his projects, Shaun is always trying to find new ways to draw from Malaysia. Be it the rich artistic heritage, the harmonic language, traditional instruments, or even simply allowing his musical decisions to be subconsciously informed by his experiences and life growing up in Malaysia.

“I hope to be able to help tell authentic Malaysian stories through my work in film music.” 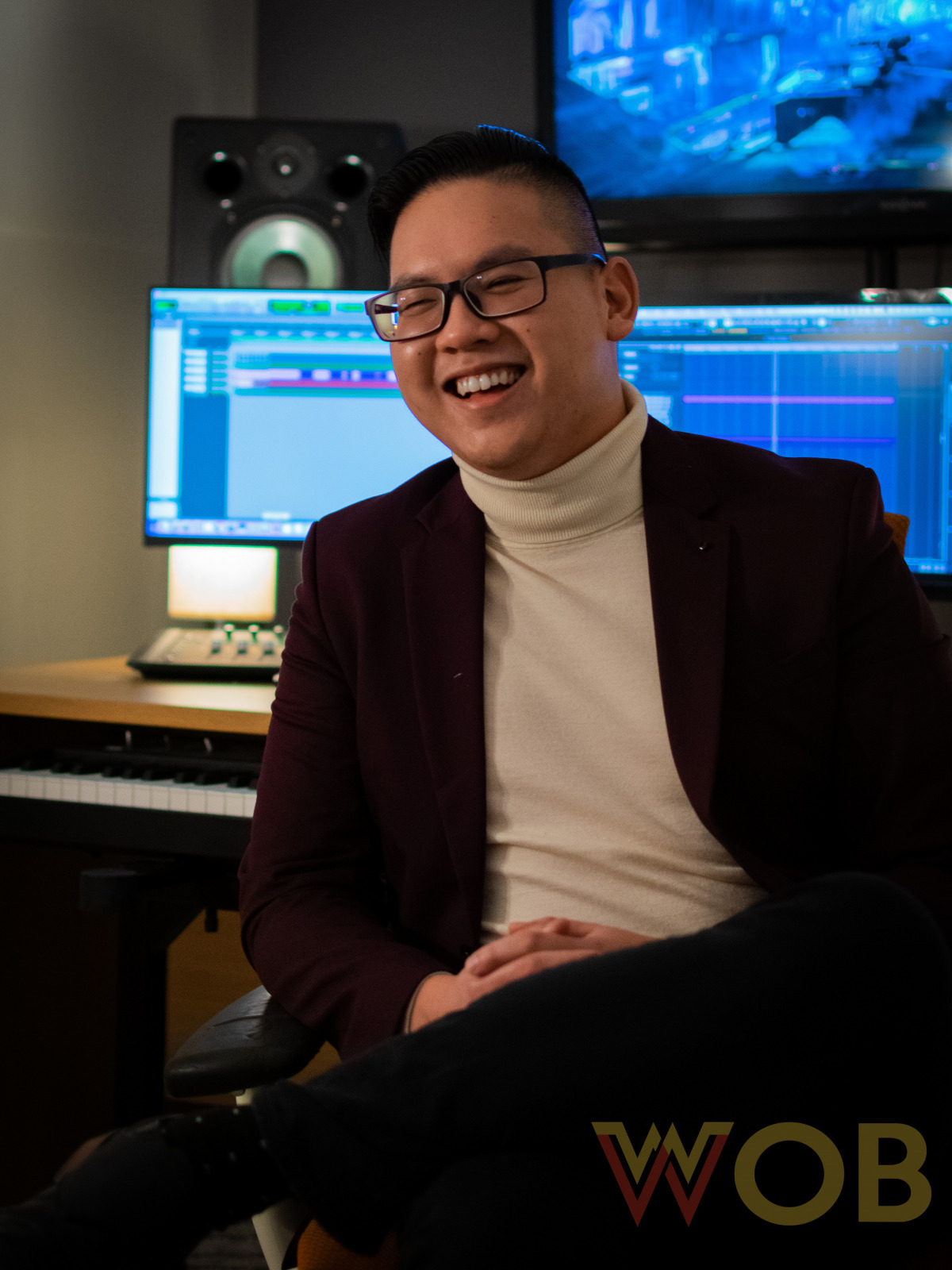 Life in America for Shaun was not always sunshine and rainbows. He says that it is tricky for newcomers to the Los Angeles film scoring community to break into an extremely competitive industry made up of professionals who hire each other based on personal recommendations and word of mouth.

“Having moved to Los Angeles a day before the pandemic was declared and attempting to jumpstart my career here, yeah I was worried for a hot second. It takes a humongous amount of hard work, brute-force stubborn perseverance, and just a bit of luck, being at the right place at the right time.”

“I think it also takes the discernment to weigh which opportunities are going to be good for you, and which aren’t.”

“Although it’s important to “Say yes to everything,” to an extent, I’ve found that your no’s define you just as much as your yesses do.”

Shaun along with his friend Christian-Frédéric Bloquert have also founded a music company, Neither Nor Publishing. 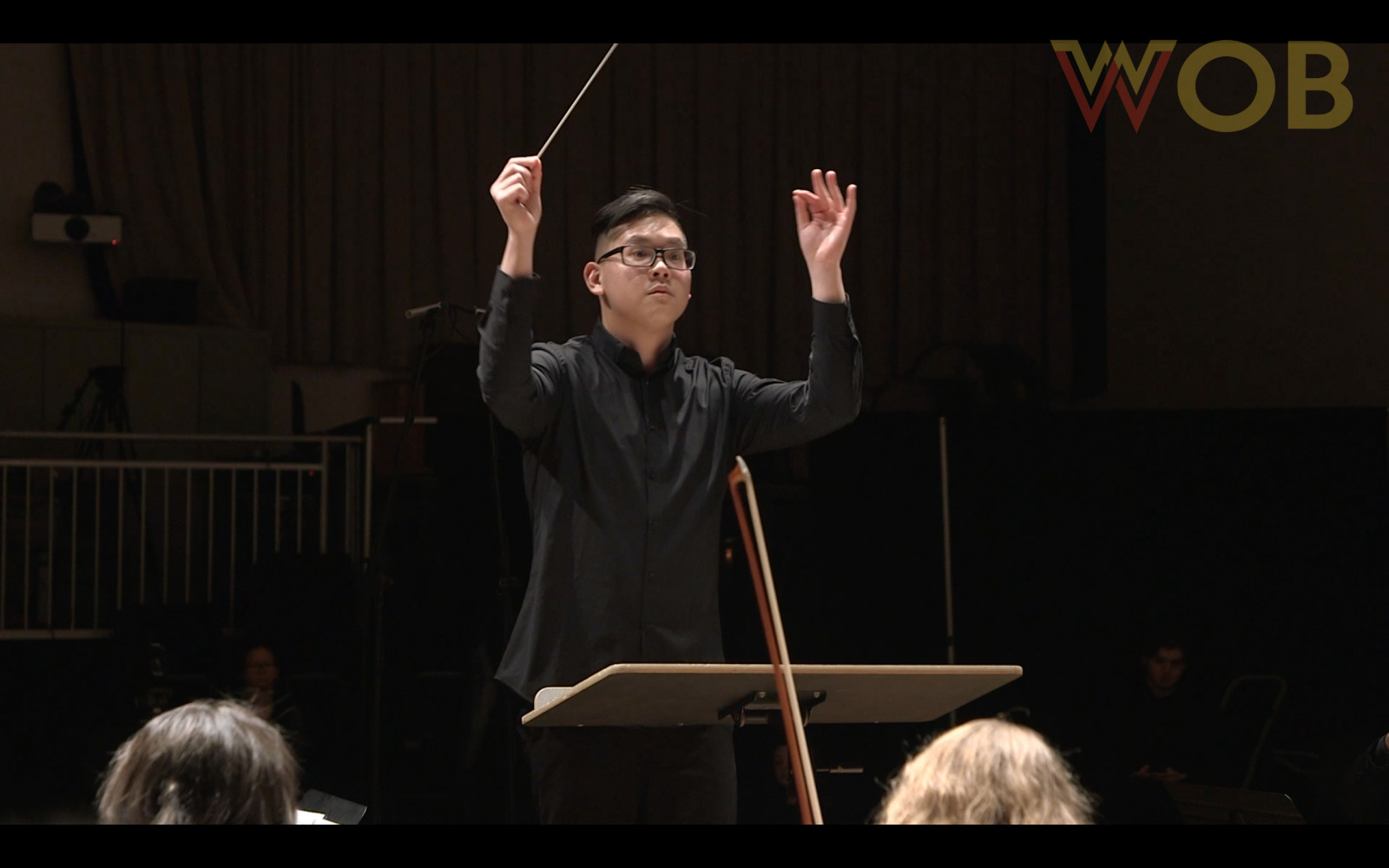 When asked what he misses most about Malaysia, he says:

“My family, friends, and, needless to say, the food!”

Well, this talented young man is definitely bringing a good rep to Malaysia! We hope to see Shaun Chen accomplish more in the future. If you wish to follow him or know more about him and his works, you can do so on Instagram and his website. 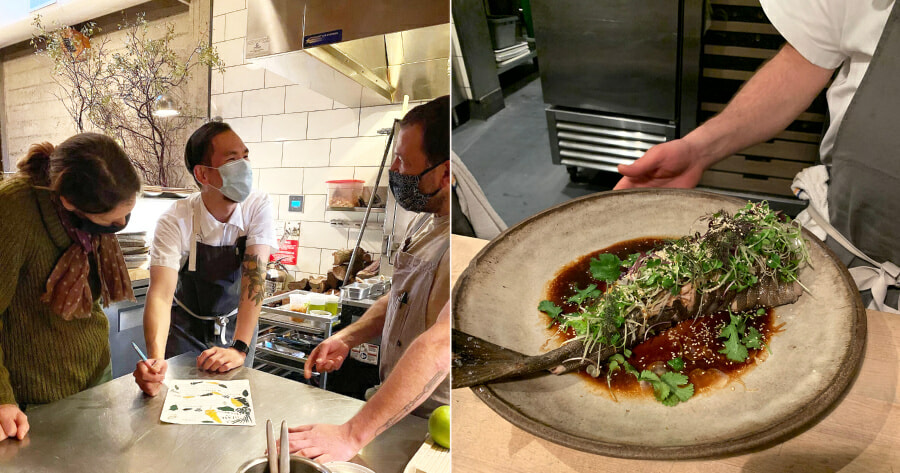