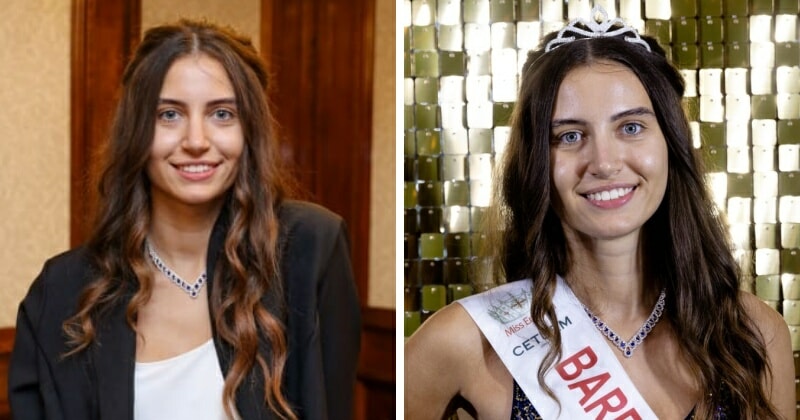 As reported by CNN, Melissa said that being able to make it to the finals with her barefaced look means a lot to her as she felt that many girls of different ages wear makeup because they feel pressured to do so. She further asserted,

“If one is happy in their own skin we should not be made to cover up our face with makeup. Our flaws make us who we are and that’s what makes every individual unique.” 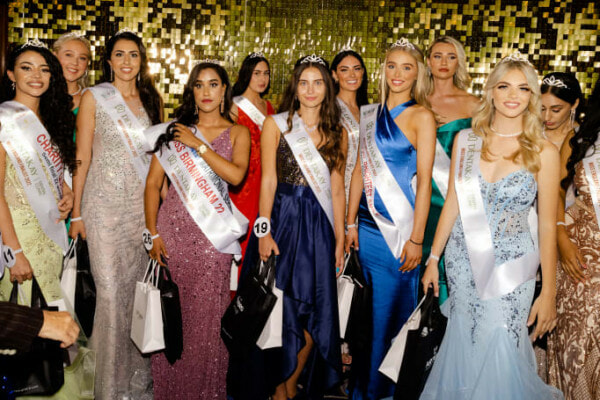 “I never felt I met beauty standards. I have recently accepted that I am beautiful in my own skin and that’s why I decided to compete with no makeup.”

In an interview, Melissa said that though she started wearing makeup at a young age, she decide to eschew tradition for the pageant. Angie Beasley, the director of Miss England commended her actions and revealed that Melissa plans to go bare-faced again at the pageant’s final in October.

So, what do you guys think of Melissa Raouf’s exploits at the Miss England pageant competition without wearing any makeup? Share your thoughts with us in the comments! 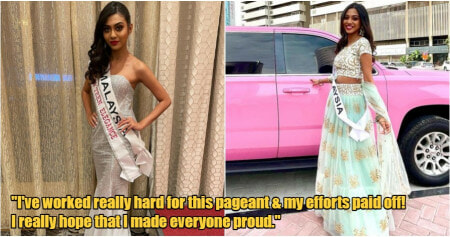