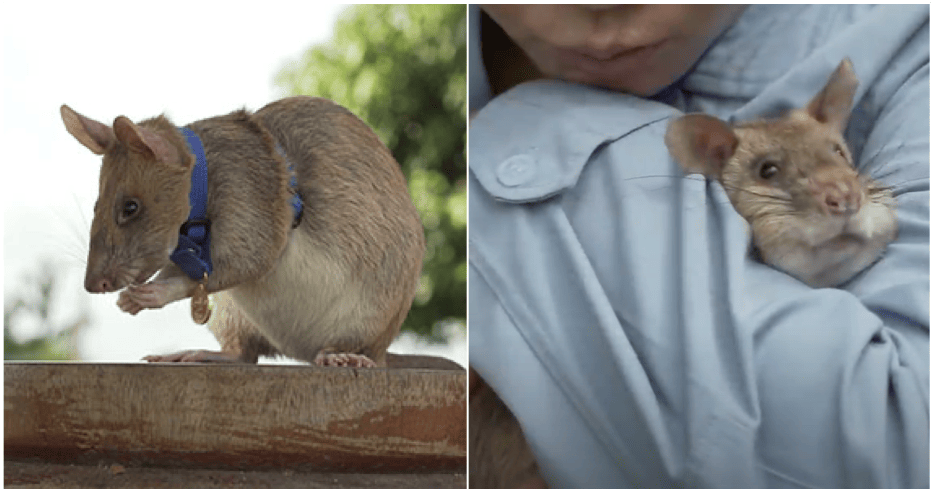 It is estimated that four to six million landmines were laid in Cambodia alone since the 1970s, with around three million that are still undiscovered. Sadly, these landmines are the cause behind 64,000 casualties and to combat this, our hero Magawa, was brought in to save the day.

Magawa, an African giant pouched rat, has managed to sniff out 39 landmines and 28 unexploded munitions in its career and because of this, it has been awarded a prestigious gold medal from PDSA for its contributions. According to BBC, Magawa was trained by Belgium-registered charity Apopo based in Tanzania to detect landmines and tuberculosis since the 1990s.

Once a mine is detected, the trained rat will scratch the ground surface as a signal to the controller. Due to their small size, mice are believed to have much less risk when passing through areas filled with landmines. Magawa is said to be approaching his retirement and will be replaced by a newly trained rat soon.

Also read: 12yo Doggo Gets Medal From PDRM After He Helped Solve A Murder Case 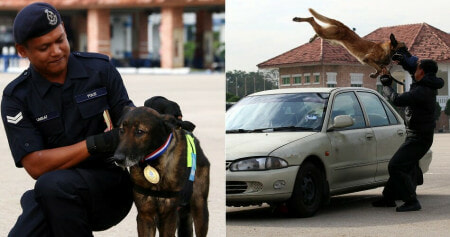