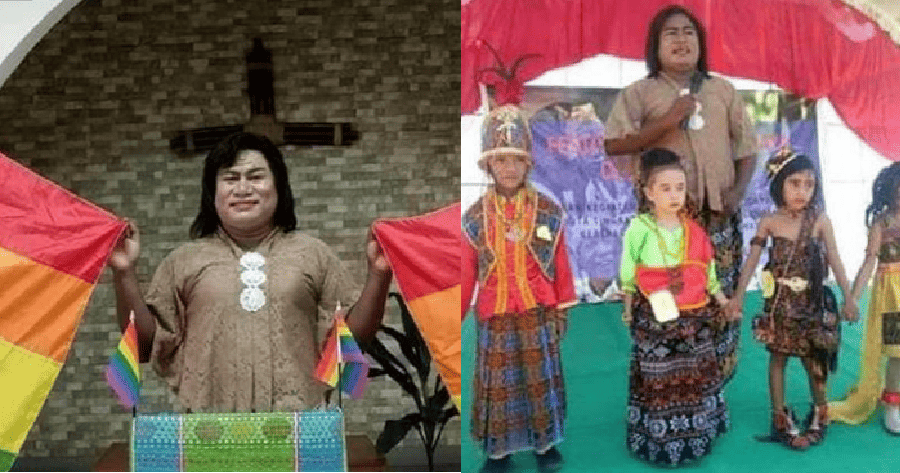 Hendrika’s achievement is really incredible when you consider how conservative of a country Indonesia is! 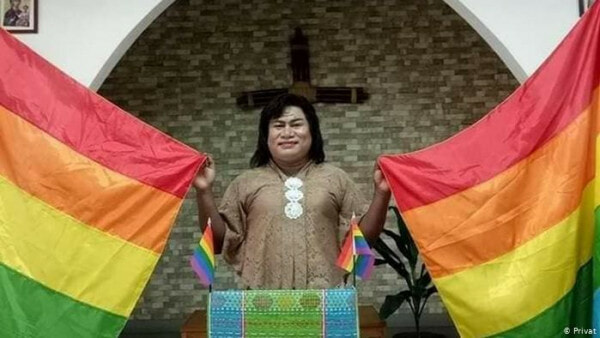 Hailing from the Sikka district in Nusa Tenggara, Hendrika was voted into the public office of Desa Habii in Kangae. She was victorious against six other candidates; all of which were men.

Real name Hendrikus Kelan, but more popularly known amongst the villagers as Hendrika Mayora Victory, she overcame stigma and social barriers to win the support of the community which ultimately voted her into office.

An active member of the Catholic Church, Hendrika stressed that she has always tried to serve others. 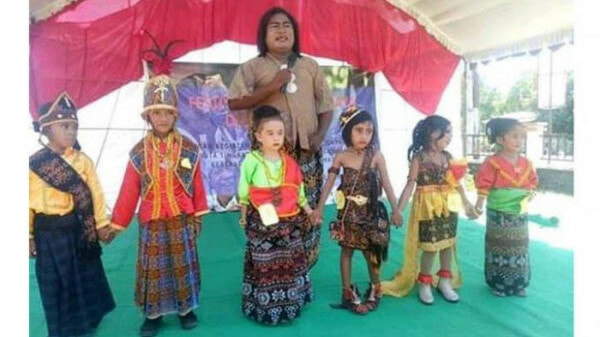 Hendrika during a community programme in her village

Being the head of her village’s consultative body, Hendrika recently celebrated her 34th birthday by giving out vegetables to her community.

In an interview with DW, she was thankful of her community’s support,

“I am grateful for the support of the people to me as a trans woman. They entrusted the leadership of the village council to me,”

Voted into office amidst the Covid-19 pandemic, Hendrika’s first task was to secure food supplies for her village. She recalled,

“As soon as I was elected, I was immediately confronted with the hardships brought on by the pandemic. So, I immediately created a food security program, planted crops and distributed them to the community,”

Hendrika has always been active in the community and it was the people of her village that pushed her to contest in the election. According to Indonesian media outlet Tribunnews, she hesitated at first but ultimately agree to contest with the condition that she would not have to give up her trans identity if elected.

Her campaign for the position was rushed and last minute as Hendrika only submitted her name one week before the election. She went door to door and joined almost all community programs during that period. 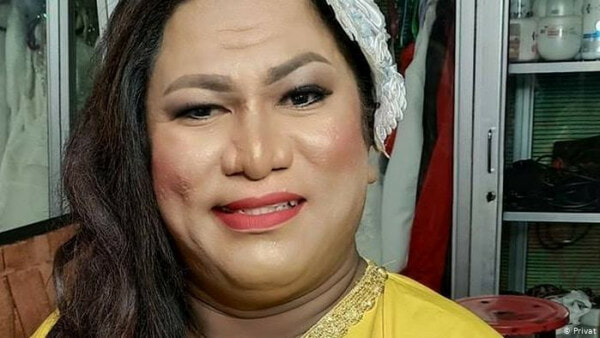 Despite all the challenges faced, Hendrika won the election and made history. For the people of Desa Habi, they never see her as a transwoman. No, they see her as a capable and transparent leader which they believe and trust in.

At the end of the day, isn’t that the only quality that matters in a leader? 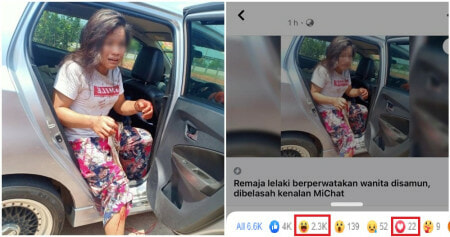