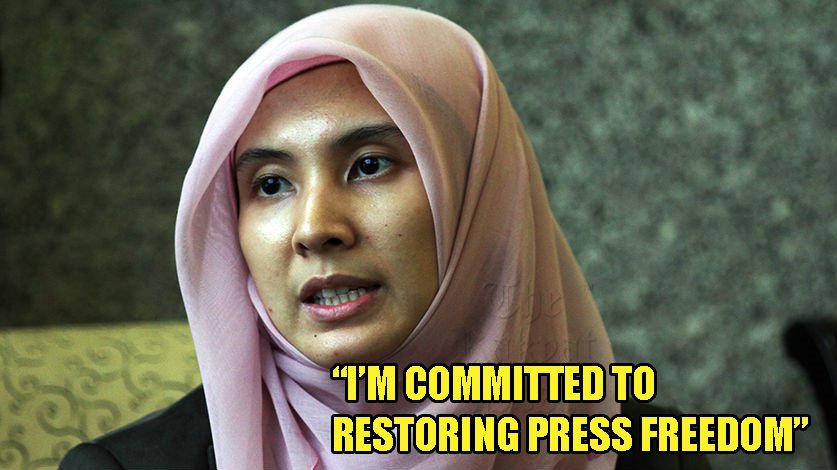 For a very long time, the press in Malaysia has been wary of writing any news that would criticise the then-government too much as there were heavily restrictive laws in place that could bring the axe down on these printed publications. One such law is the Printing Presses and Publications Act (PPPA) 1984 that has received criticism for curtailing the freedom of speech. 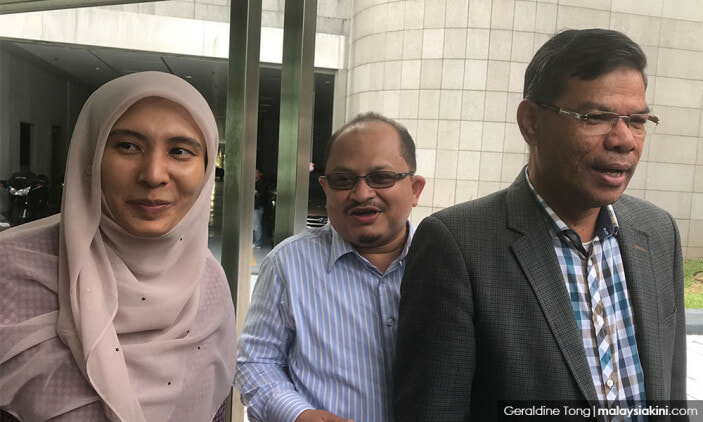 Although the legislation was meant to retain genuine news, it has been said that it restricts political discourse, silences political opponents and manipulates the news delivered to consumers. This law does not cover electronic publications at the moment but the Anti-Fake News Act has taken care of that.

However, it looks like this might change pretty soon under the new Pakatan Harapan government led by our seventh Prime Minister, Tun Dr Mahathir Mohamad. As things start to shape up to form the government, Permatang Pauh MP Nurul Izzah Anwar said that she is committed to restoring press freedom, Malaysiakini reported. Of course, you shouldn’t go around spreading fake news lah! 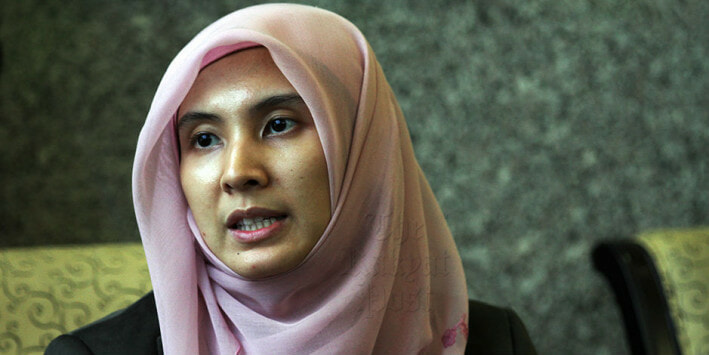 She is working on abolishing the PPPA and said that she will set up a media council to make this happen. “In 2010, I prepared a bill to abolish the PPPA and to institute a media council. It has been my commitment to ensure that media is free and fair in this country. We’re talking about a new era where you celebrate truth and allow criticism, fair criticism, to construct the future government of the country to prosper,” she explained when met with reporters outside the Yayasan Albukhary building in Kuala Lumpur on May 11.

Even when press freedom is restored, make sure that you are a responsible citizen and don’t spread fake news, okay! 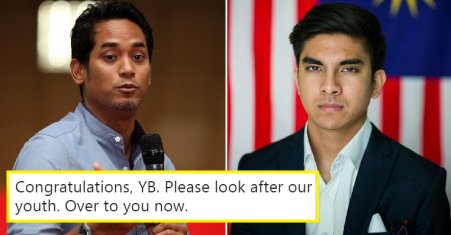