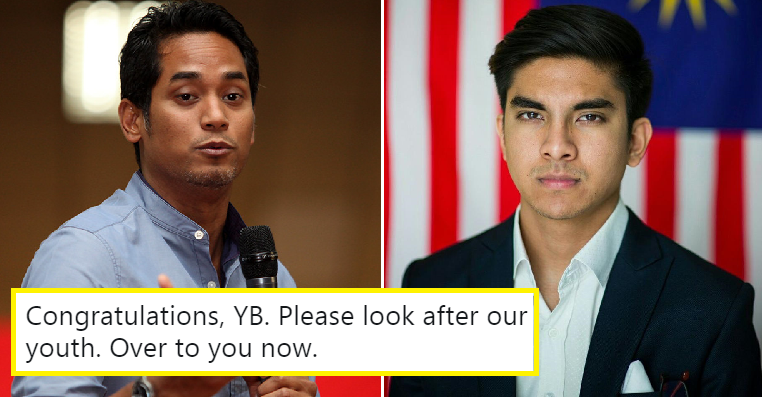 After Pakatan Harapan has garnered a previously unprecedented victory against Barisan Nasional, the incumbent ministers are getting ready to hand over the former posts to the winners. While some of them seem to still be in denial, others are more gracious and accepted their defeat. 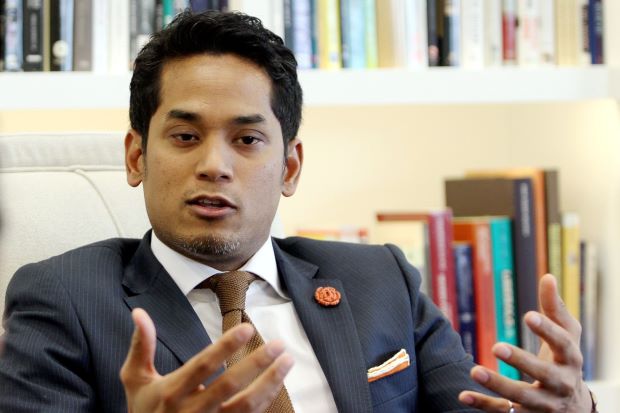 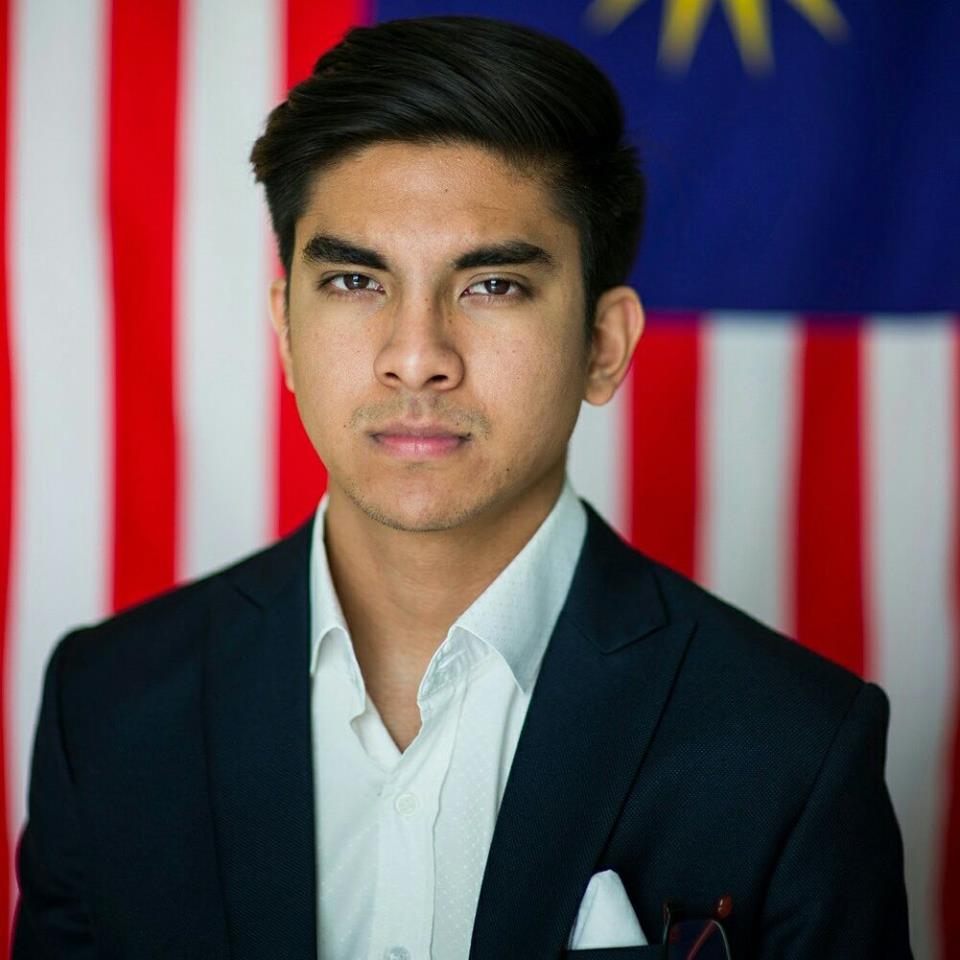 One of these individuals is Khairy Jamaluddin, the former Minister of Youth and Sports who gentlemanly acknowledged defeat and is prepared to hand over his responsibilities to the next person. In his Twitter, he replied to a post by Syed Saddiq Syed Abdul Rahman, who won the seat in Muar for Pakatan Harapan.

Syed Saddiq had praised Khairy for leading the youth in this country well and said that he was looking forward to work with Khairy in the future. 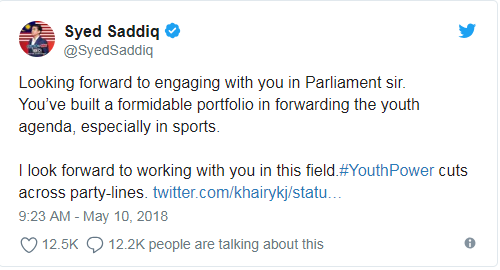 In response, Khairy congratulated Syed Saddiq on his win and essentially passed him the baton by asking him to look after the youths in Malaysia.

Netizens were touched by this show of graciousness and politeness from both sides although they were from opposing parties. They commented that this should be the way of Malaysian politics as both politicians tried to be the bigger person. Setting good examples!

Some other users said that Khairy was a good minister although he was in a different party as he had indeed done many things for the Malaysian youths. They suggested that he should stay on and help or even perhaps consider changing his political alliance. The general consensus was that everyone should work together to help build a better Malaysia and we sure need all the help we can get!

Now, we just need to actually form our government! 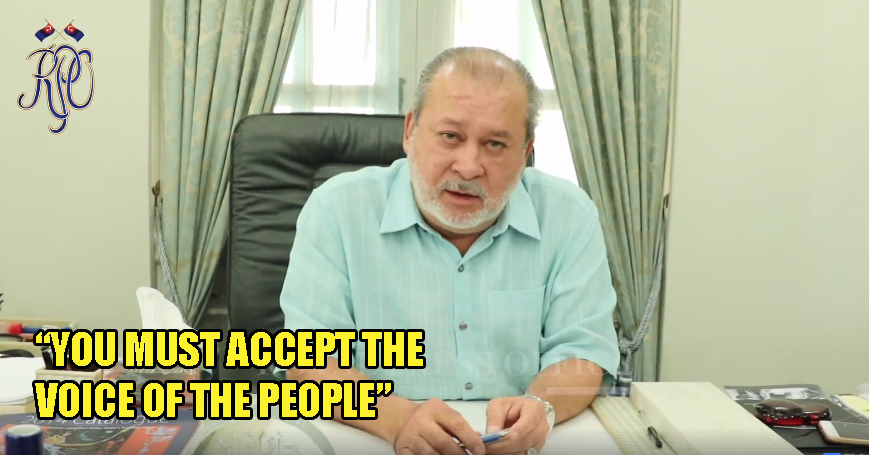