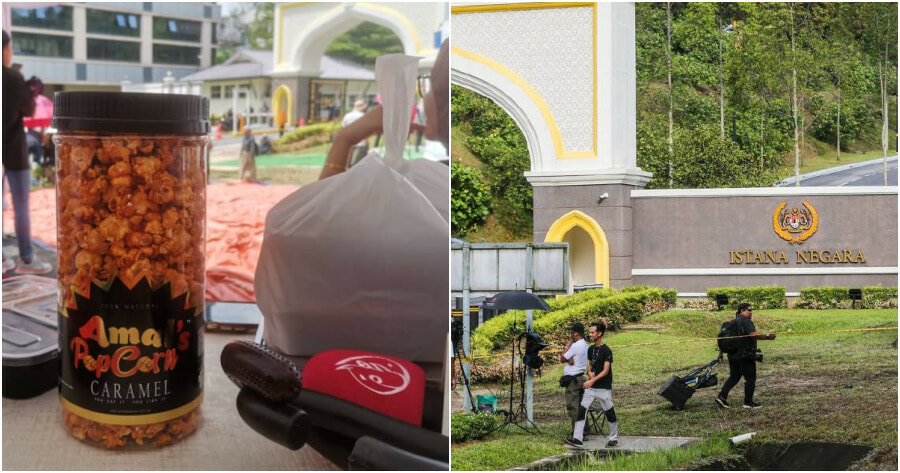 Not long ago, Agong was seen leaving the National Palace, despite the 2 pm deadline for the nomination of PM from political parties.

There’s nothing much the media can do except to wait, but their wait outside the National Palace was “greeted” with a surprise. At around 1 pm, there were people distributing bottles of popcorn to the media friends who have been stationed at the scene while they wait for further updates. 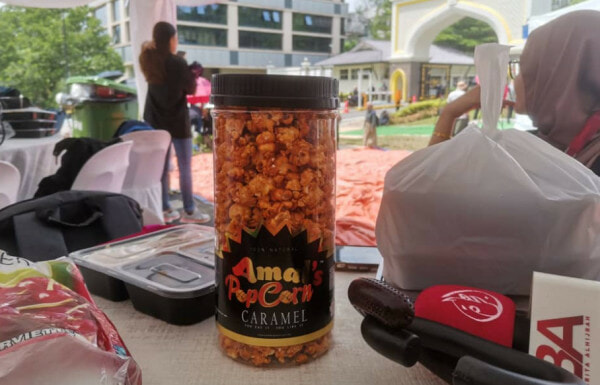 The media personnel at the scene were shocked by the “servings” and found it hilarious, as if they are about to munch on the snacks while watching the political drama, reported Sin Chew.

The clock is ticking and the fate of the country will soon be revealed, with the name of the next Prime Minister expected to be announced anytime soon! Stay tuned for more updates!