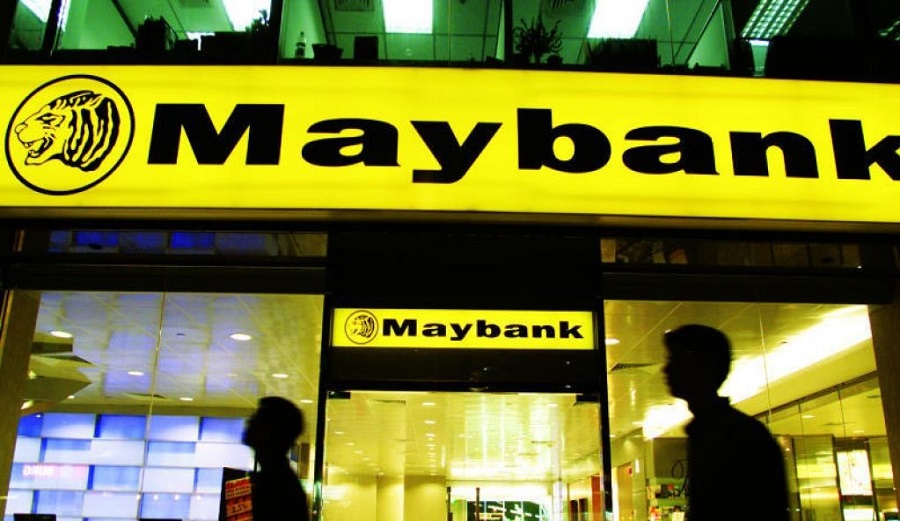 If you or someone you know is a Maybank employee, it looks like this year is going to be a good one!

According to The Star, Maybank Group introduced one of the highest salary adjustments in the Malaysian banking industry after signing its unions’ collective agreement (CA).

This means members of the bank’s in-house office unions (Maybank Class One Officers and Association of Maybank Executives) will receive a 10 per cent salary hike across the board. According to The Edge Markets, these unions represent executive to senior executive levels and the junior officer levels.

Employees’ salaries will be adjusted to the maximum amount listed in their salary ranges for their respective designations. 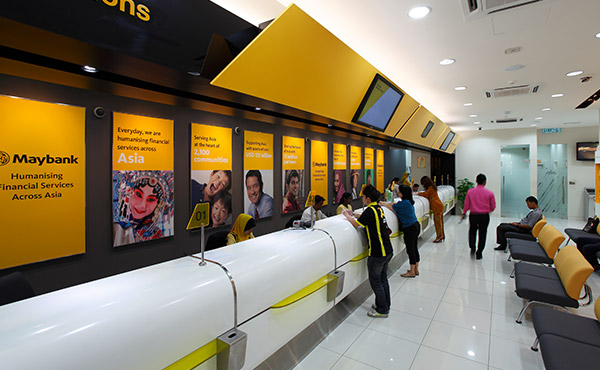 This is the first time both of these unions have had a joint signing with Maybank’s management. The CA is running between 1st January 2018 and 31st December 2020.

“I am grateful for the strong partnership we have between the unions, employers, and industry-level alliances. The mutual respect, common goals, high integrity and strong values shared will continue to anchor this partnership and lead us towards stronger collaboration in the future.”

“This collective agreement is also a reflection of Maybank’s commitment to remain true to our founding principles which is to uphold the welfare of the employees who have contributed immensely to the growth of the organisation.” 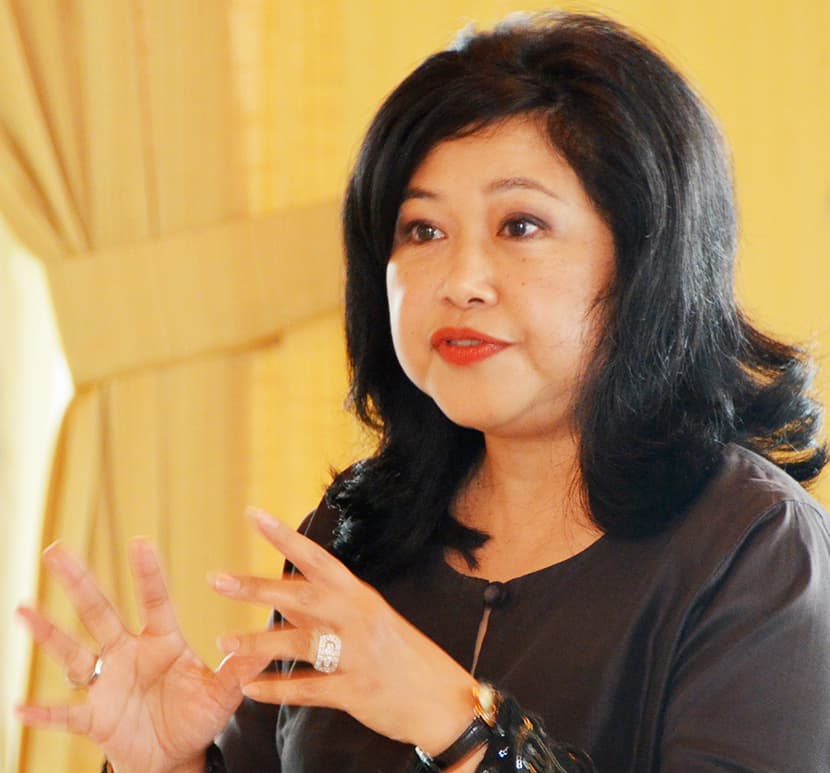 Maybank Group will also be reviewing employees’ staff housing loans, reducing its interest rates from 3.5 per cent to 2 per cent. This will take effect this year.

What do you think of this move? Let us know in the comments below! 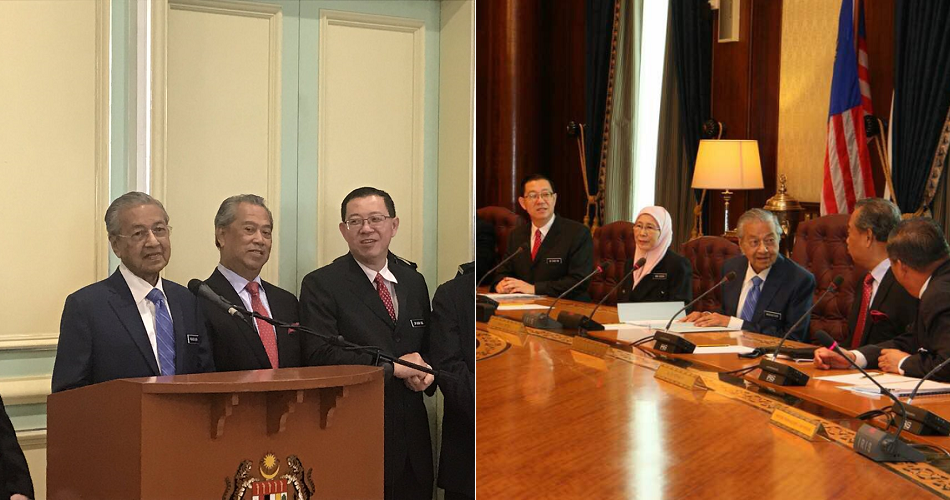