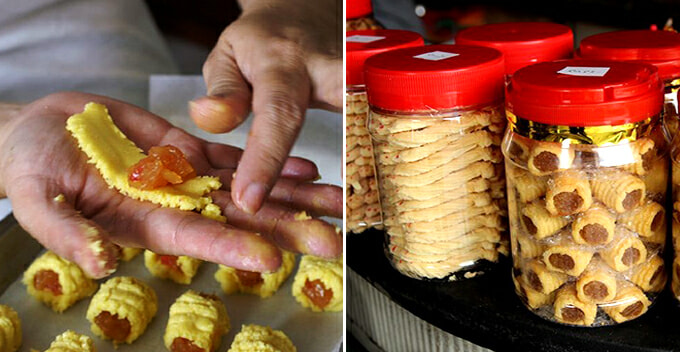 Bread and butter is the cheapest breakfast combo any Malaysian can get. In fact, it has always been there for us when we’re broke, especially one week before payday. 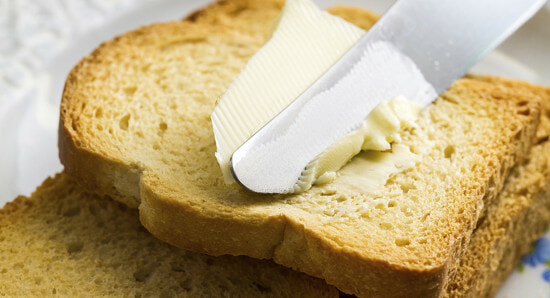 However, it looks like things are about to change because with the price of butter increasing three times this year, staple food such as bread, biscuits and cakes will soon follow suit.

To illustrate the gravity of the situation, 25kg of butter used to cost about RM400, but now, the price has sky-rocketed to RM700 for the same quantity. This has left many bakery owners helpless as their hands are tied.

In an interview with Sinchew, bakery owners revealed that they have to increase the price tag too or else they will rugi, since they can no longer cope with the price hike.

A bakery owner known as Tan said that he’s been selling a slice of butter cake for RM7 despite multiple price hikes. However, with the trend not slowing down, it’s getting harder to maintain the price.

“My father didn’t dare to increase the price since most of our customers are regulars. Doing so will drive them away,” a bakery owner said. 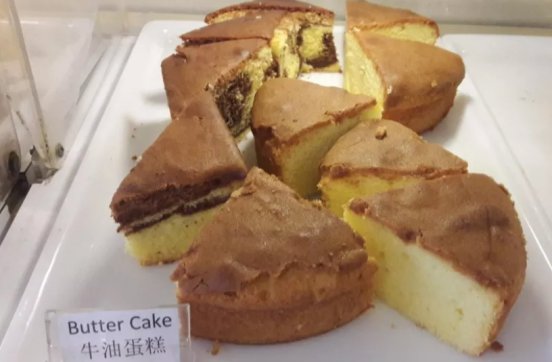 He’s now looking into other substitutes but refuse to use butter extract, which is cheaper, because it will ruin the taste of the cake.

Besides our daily bread and cakes, festive cookies that are already costly are said to be affected as well! Say bye bye to pineapple tarts! JK!

A biscuit maker known as Lim said that earlier this year, a block of butter would cost about RM8.80, but now, it’s priced at RM10.50! 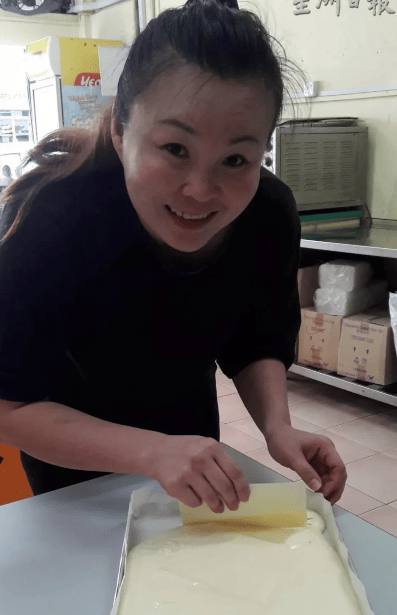 Since other essential ingredients such as almond and sugar have increased in price too, it is estimated that festive cookies in 2018 will increase by 20 per cent.

“A small bottle of festive cookies already cost RM28 this year, if we keep increasing the price, will our customers still buy them?” Lim said.

Although the butter shortage issue in Malaysia isn’t as prominent as compared to other countries, it doesn’t diminish the fact that the prices are still consistently climbing, thus causing concern among many locals.

Judging by the current situation, it looks like we’re gonna have to pay more for our Chinese New Year biscuits. 🙁