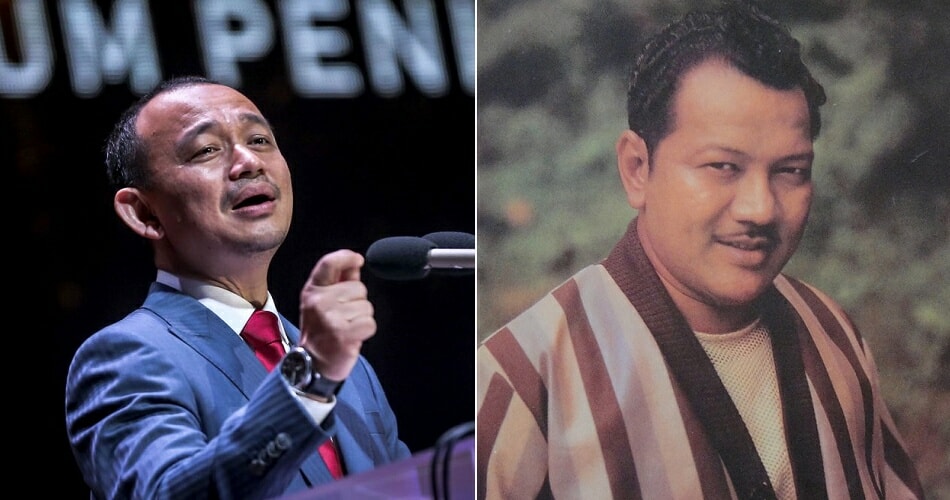 Bahasa Melayu (BM) is definitely not an easy language to master, especially if you’ve had a vernacular education.

So, to help us out, our education minister has proposed a way to master the language easily, particularly for students hailing from Chinese vernacular schools.

His reason is that popular Malay films, like P. Ramlee’s movies, appeal to all races and ethnicities, thus it can be used as a “reference” for Chinese pupils to brush up on the command of the language. Maszlee suggested this during the opening of the SKJC forum on BM improvement.

“Schools can do viewings of P. Ramlee’s films. That’s a good way to learn the language.”

What do you think of his idea? 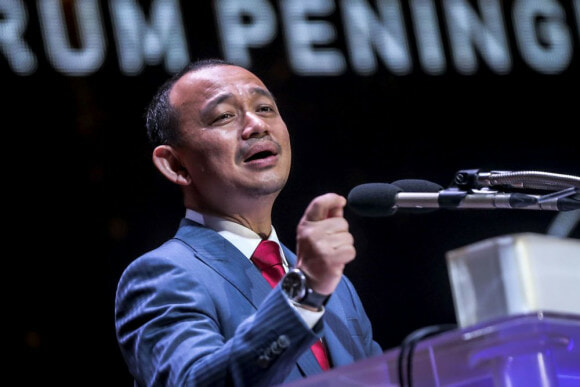 If you aren’t aware, the federal government has made BM an important part of the education policies on the basis that it’s required for ensuring integration of all ethnicities in Malaysia.

Keeping that in mind, Maszlee has given his word to help work on the standard of BM amongst minorities and he is confident that a solution to this issue is not too far away.

In the past, the poor BM proficiency amongst Malaysia’s minorities, like the ethnic Chinese, has always been the centre of heated debates.

Therefore, the lack of expertise in the language has always been the basis to oppose vernacular education. Besides that, some claim that the poor command of BM is a “sign of disloyalty” towards the country but Chinese-based political parties (both opposition and ruling coalitions) have dismissed this ludicrous claim. 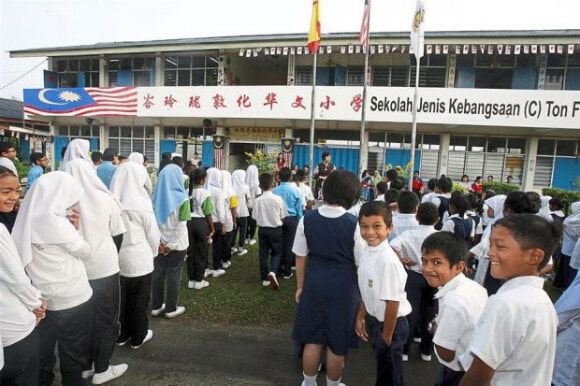 That said, since BM is Malaysia’s national language, it’s only fair that we slowly improve our proficiency of the language. Plus, a good command in the language will also benefit us as the communication barrier between communities will become smaller.

What are some of the ways you have taken to master BM? Share your strategies in the comments below! 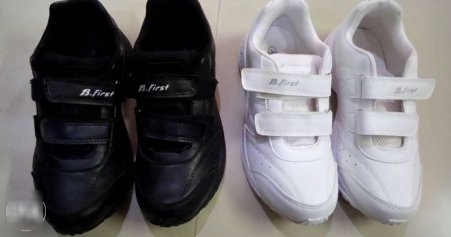