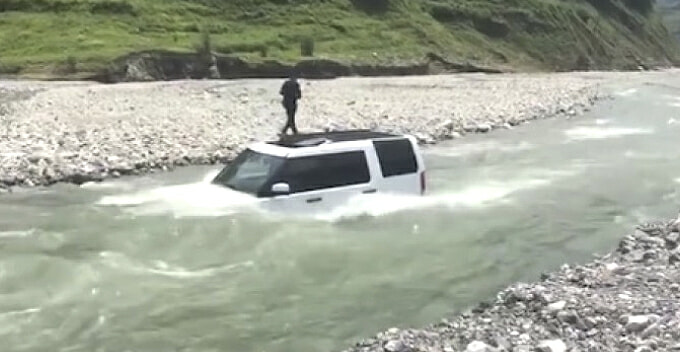 This guy just redefined bad luck, and we truly feel sorry for him.

A man recently took his precious off-road vehicle to a riverside for a car wash because he wanted to save 20 Yuan (approx. RM12) by not getting his car washed at a shop. Sadly, the water level suddenly went from 0 to 100, and he couldn’t get his car out in time.

Before he could even start washing his car, the water level suddenly rose rapidly until he had to abandon his expensive car and ran to the delta. Apparently, a nearby dam had just released water which caused a huge surge flowing downstream. 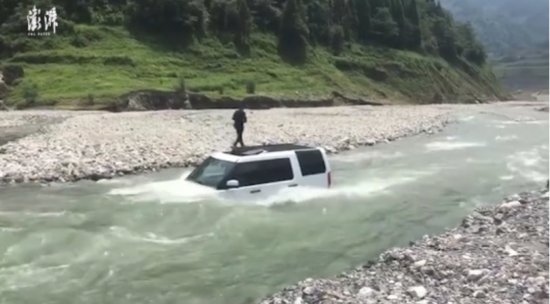 The water rose so fast that within minutes, the owner could barely see the top of his Land Rover anymore while he himself was trapped on the delta in the middle of the river. He had to call the local authorities for help.

The rescue personnel spent ten minutes to bring the stranded man back to safety. As for his Land Rover, a tractor was deployed to pull it out of the river as attempting to start the car may fry the ECU and the electronic components. 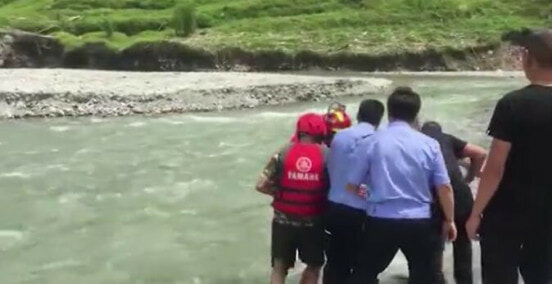 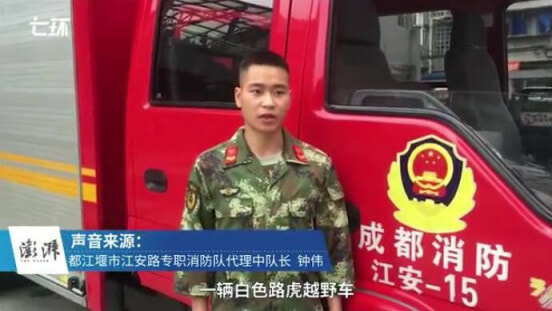 As expected, this news began circulating on social media and netizens have mixed reactions towards it. Some criticised the car’s owner for being stingy while others felt genuinely sorry for him.

“He can afford such a luxurious car, but can’t afford a car wash,” a netizen said.

Anyway, we’re glad the car owner is safe now. Also, we hope his vehicle insurance covers this type of loss, otherwise it may cost him a bomb to fix the luxury car! 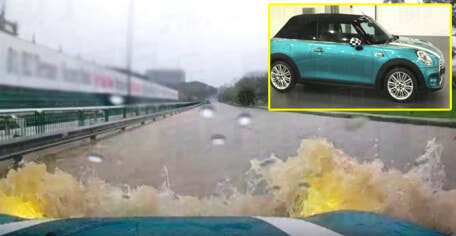