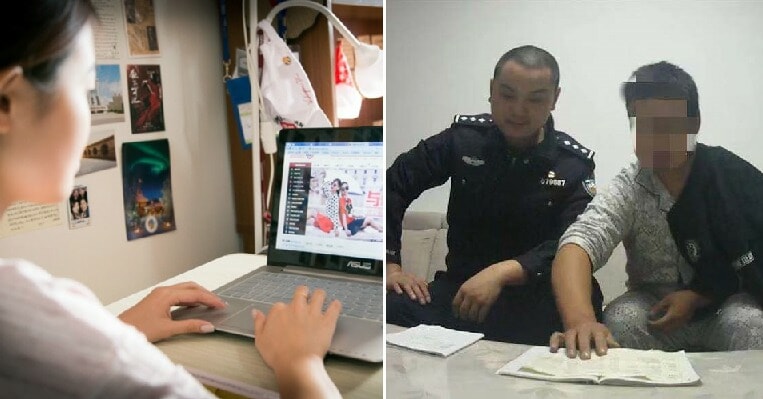 So, did you shop hard on November 11th yesterday? It is unarguably one of the biggest shopping holidays, especially in China, and is also known as Singles Day. In fact, Malaysia is jumping on the bandwagon too as lots of shops and websites have massive promotions on this day. 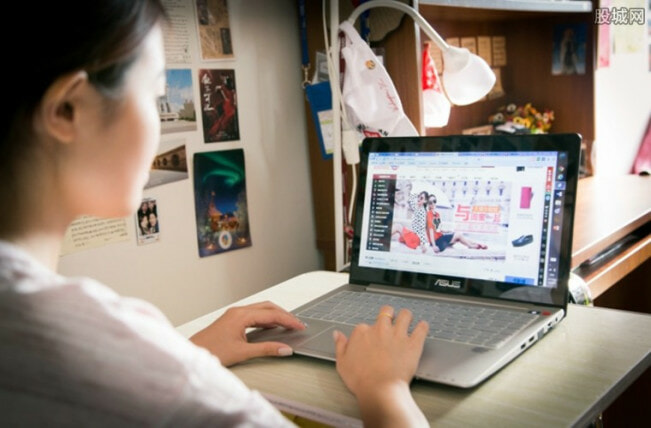 However, you should always spend according to your means because overspending can be very bad for your finances. Not to mention your mental and emotional health due to the stress! This 29-year-old man, Wang, from Luzhou, Sichuan was so stressed after his 29-year wife, Zhan, overspent during the Singles Day sales that he wanted to commit suicide.

According to China Press, the police received reports that someone wanted to jump off the roof of a 33-storey building, and they rushed to the scene around 10pm on November 10th. They tried to persuade the man to come down and keep him calm as he was very emotional. 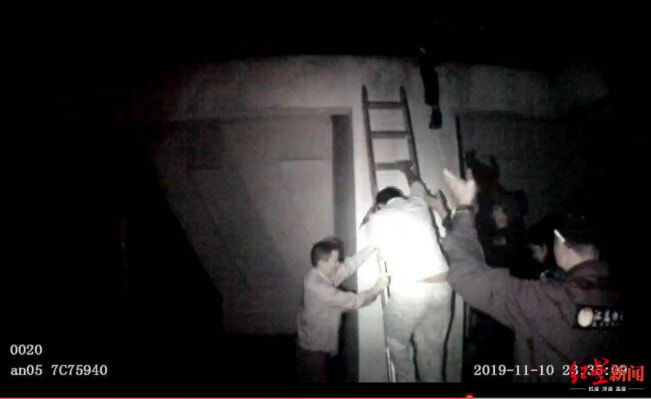 Apparently, Wang was under huge emotional stress as his wife had just racked up a huge amount of debt during the Singles Day promotions. She had bought over 300,000 yuan (RM177,559) in designer handbags, expensive perfumes, clothes and many more online.

He said that this was not the first time, as she had always been very fond of online shopping, but after she gave birth to their child last year, it got worse. During the Singles Day sales last year, she had spent over 200,000 yuan (RM118,374) and he had paid it off for her. She had promised that she would control her spending but had broken her promise and gone on a shopping spree again this year. 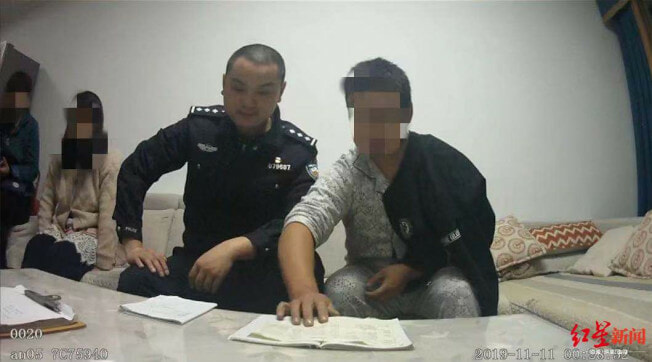 Wang says that he earns only a few thousand yuan a month, and he was the sole breadwinner of the family. His wife used to work in a property company but after she gave birth, she quit her job to take care of the baby. When he discovered that she had gone crazy on online shopping again, he was at his wits’ end and decided to kill himself as he did not know how to pay it off.

Luckily, the police managed to console Wang and persuaded him not to kill himself after half an hour. They brought him home and notified his family. His wife promised that she would not obsess over online shopping any more and vowed that she would not buy anything. Wang said that he would try to come up with the amount owed.

It doesn’t matter whether it’s Singles Day sales or not, you should control your finances well so you don’t end up in unnecessary debt! 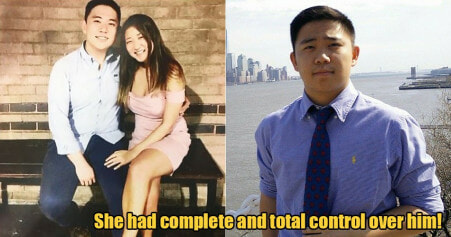