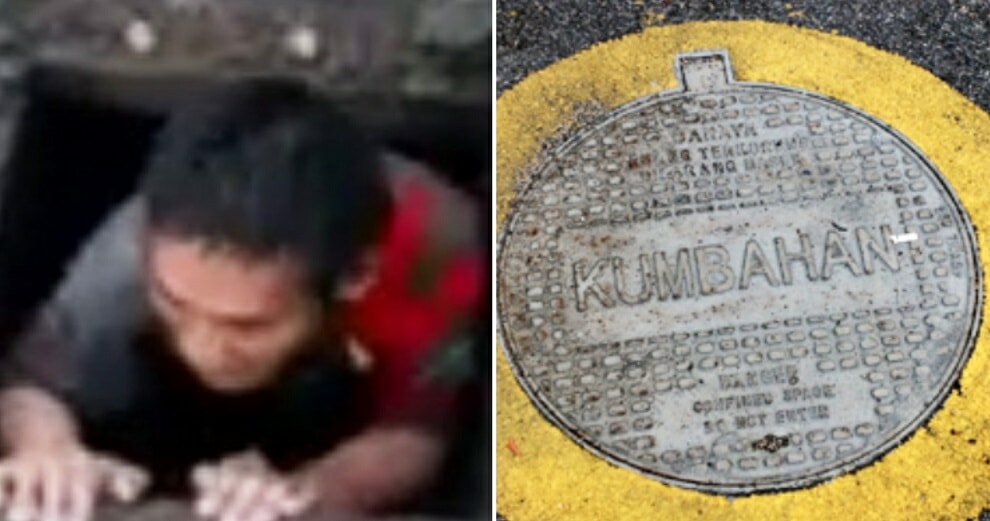 If you think you’ve had the roughest nights while out partying, you’ll be thankful your night was nowhere near as bad as this guy’s!

According to Coconuts, a 29-year-old man from Chiang Mai, Thailand had the shock of his life when he suddenly woke up inside a sewer underneath a city street with no memory of how he ended up there.

Unsure of how to get out, the man decided to yell for help. Soon, pedestrians heard him yelling from two metres underground and called the police for assistance.

The man was reportedly nowhere near an exit, which was why he could not find a way out immediately. When the police arrived, they instructed him to walk about 10 metres to a manhole cover where they could get him out. 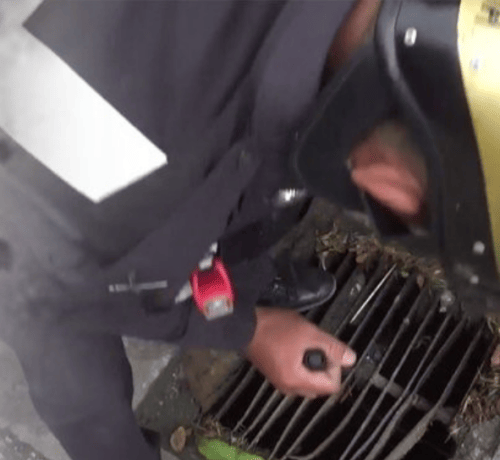 Once they pulled him out, they let him return home to shower since he reeked of sewage, but was instructed to return to the police station to explain what had happened.

However, he had no recollection of the events that transpired the night before. He told police that he had gone on a drinking session with his friends and the rest of the night was a blur.

He had no idea how he even ended up inside an underground drain. On top of that, he lost his wallet, a collectible King Rama V coin and an expensive gold necklace! 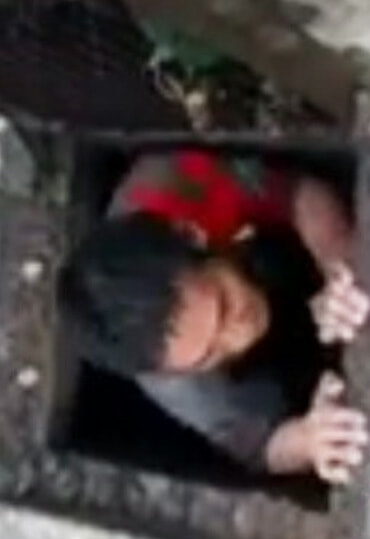 The police are still investigating the situation and are still perplexed as to how he ended up in the sewer, since it’s quite difficult to enter.

Well, it looks like this is a valuable lesson to not get carried away when you’re out partying with friends. Drink responsibly people! 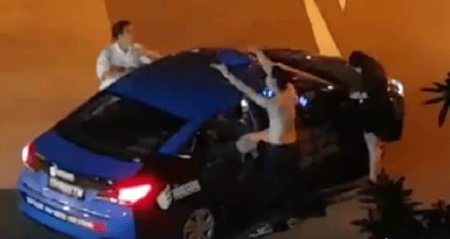