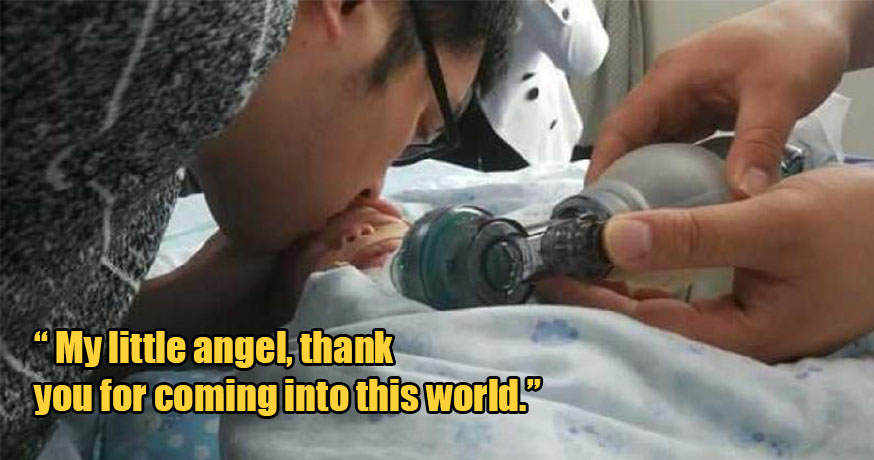 Parenthood is never easy. To bring a child into this world and to raise and nurture it into adulthood is a process that is both challenging and rewarding at the same time for many parents. However, not all parents have the chance to experience it first hand, as complications can occur during childbirth that may lead to tragic consequences.

In a heartbreaking and moving tale, Sin Chew Daily reports how one man had to endure the pain of losing both his wife and his daughter within the span of just six days.

The tragic incident, which happened in Zhejiang, China, befell a father-to-be when his wife was rushed to hospital after her water broke. While they were initially both excited to greet the arrival of their long-awaited child, his wife suffered from an amniotic fluid embolism during the birth of their daughter and passed away during labour, despite first-aid. 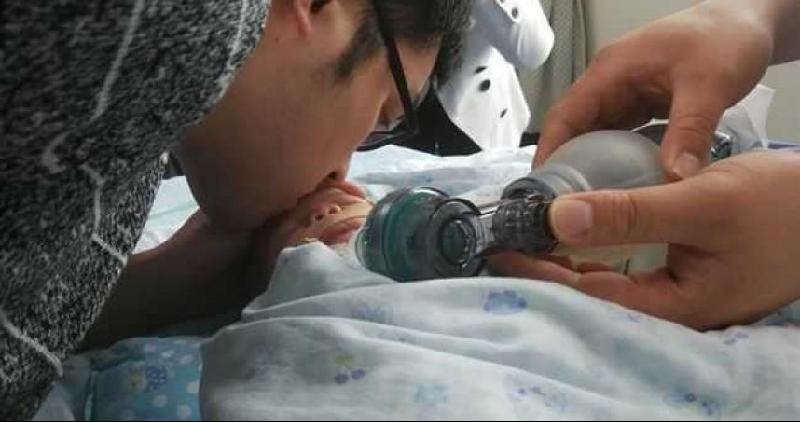 However, their infant daughter managed to pull through, and survived her birth. Yet, cruelly, she was rushed into the emergency unit six-days after she was born after she suffered from severe suffocation. Doctors were unable to rescue her, and the infant also passed away.

Despite the fact that he had suffered such a great loss, the man decided to make a monumental decision:

He decided to donate the organs of his infant daughter to other people in need. 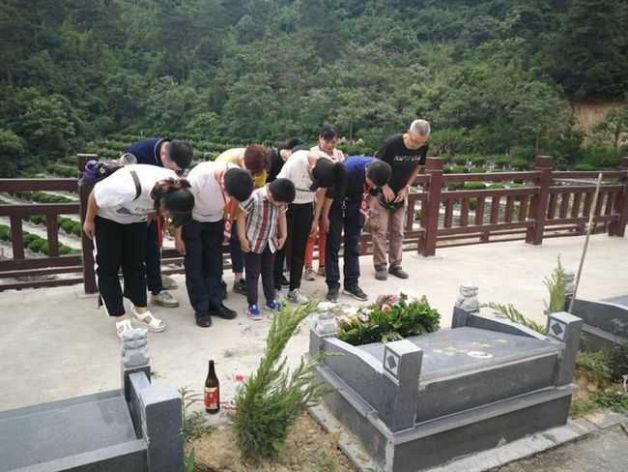 It was said that before his wife passed away, she had told him that if doctors could not save her life, he should find a way to use her body to help others.

The Chinese daily reports that before entering the operating room, the father kissed her daughter’s forehead with tears on his face, telling her “My little angel, thank you for coming to this world.”

At her father’s request, a pair of corneas and the little girl’s  kidneys were donated to critically ill patients, helping two people regain their sight once more. He believes that his wife would have approved of his decision, and hope that both his wife and his daughter will reunite in the afterlife.

We don’t know about you guys, but we need one Kleenex right now. Or maybe one whole box. Excuse me.

Also read: Watch: Tender Moment When 84yo Woman Beams After Receiving Candy From Her 107yo Mum 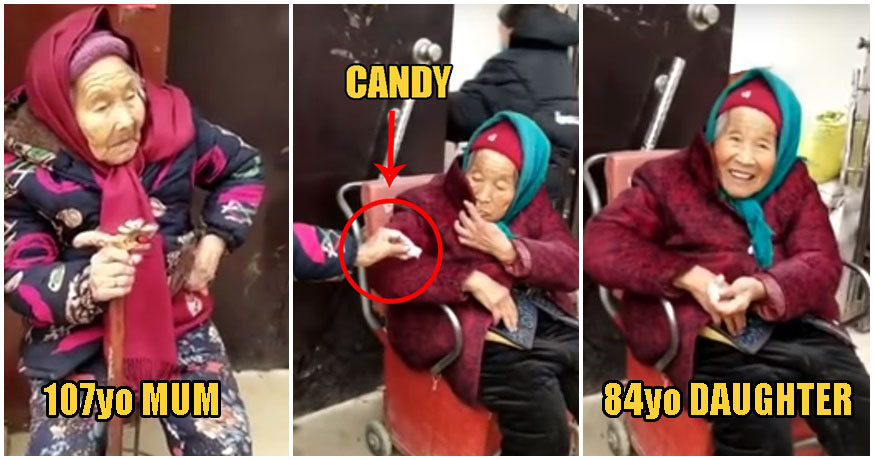