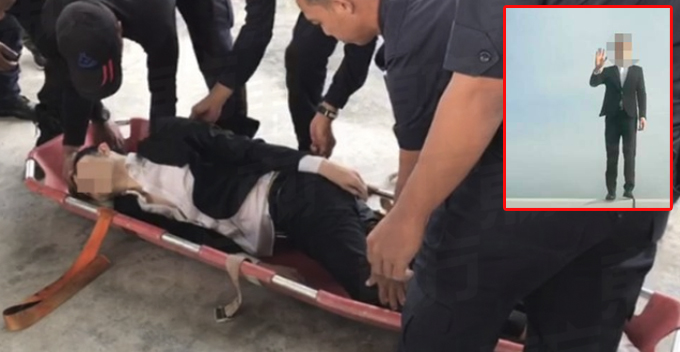 Just when the authorities are busy retrieving the SUV below the first Penang bridge, they were alerted with another case.

Earlier today (22 January), a 33-year-old man clad in a suit had shockingly jumped from the Sultan Abdul Halim Muadzam Shah Bridge or commonly known as the Second Penang Bridge in the morning. It was reported that he went live on social media before taking the plunge. 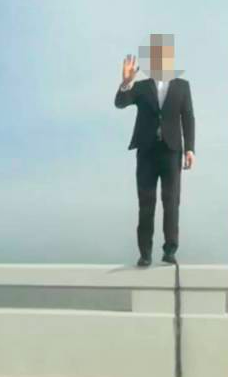 Marine Police Territory 1 Commander Assistant Commissioner Rosman Ismail confirmed the incident saying that the authorities had received a distress call at 9.30am about a man jumping off the bridge, according to Astro Awani.

The department then immediately sent a speedboat that was patrolling around the Penang Bridge to the scene for a search and rescue operation. However, when the team arrived, the man was already rescued by fishermen who were not far from the location. 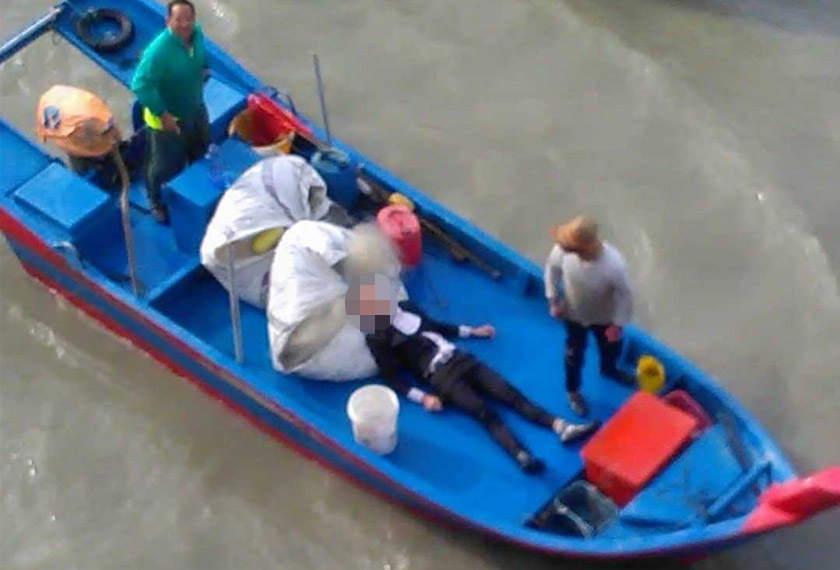 The SAR team saw signs of life in the victim and quickly called an ambulance to send him to the hospital. At the time of writing, we are unsure of the man’s condition and what prompted him to take his life.

Anyway, we’re glad that he was quickly rescued and hopefully, he will cherish his life more after this. 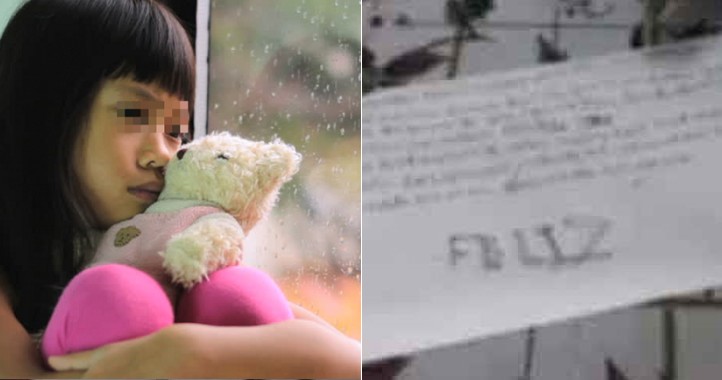