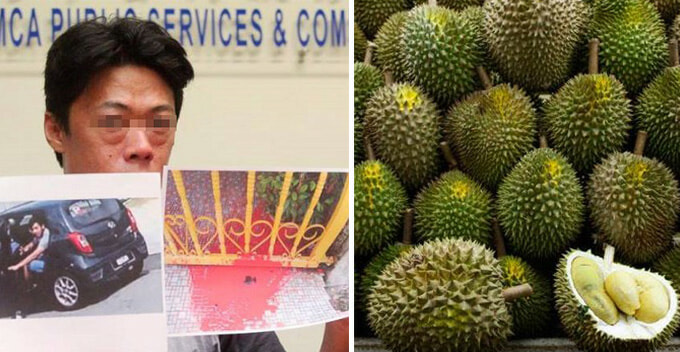 This is why it’s important to keep personal banking and identity details to yourself!

A chef in Raub, Pahang is now being targeted by loan sharks after passing his bank details to his friend.

The 37-year-old chef, who only wants to be known as Chong, said that his friend, Ah Hao came all the way from Kuala Lumpur to Raub to allegedly buy RM2,000 worth of durians but was short of RM800, as reported by The Sun Daily.

“Ah Hao told me that his bank account had been blocked and he asked if the money could be banked into my account instead,” said Chong at a press conference in Wisma MCA yesterday (4 December). 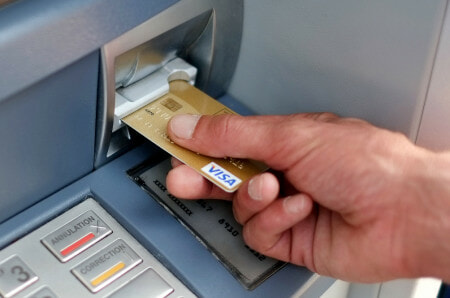 Chong wanted to help his friend out, so he shared his bank account number with Ah Hao and passed him the RM800 after receiving the money in his account, The Star reported.

Following this incident, Chong said he has been targeted by loan sharks claiming he owes them RM6,300, involving two loans. They made their way to Chong’s parents house looking for him and even put up a poster with his photo and details saying that he owes them money.

“They also refused to meet me, only told me to transfer the money to their account to settle the loan,” he added. 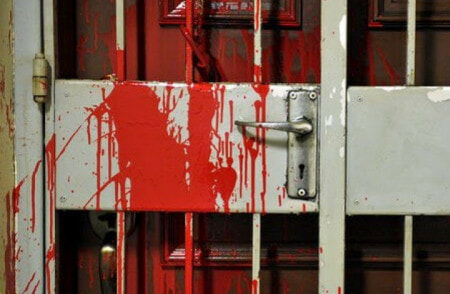 For illustration purposes | source: under the angsana tree

Chong immediately suspected this had something to do with him sharing his bank details with Ah Hao. He tried getting in touch with his friend to resolve this issue; however, failed to reach him.

“I don’t know how much he had borrowed using my name and from how many Ah Longs.”

MCA public services and complaints department head Datuk Seri Michael Chong has since urged the public to be cautious when sharing their bank details and even their MyKad details with anyone.

So guys, stay safe by keeping your personal info like bank and IC details to yourself!

Also read: Malaysian Family’s House Vandalised By Loan Sharks, But They Were Not The Intended Target 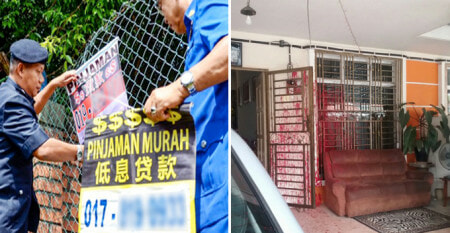