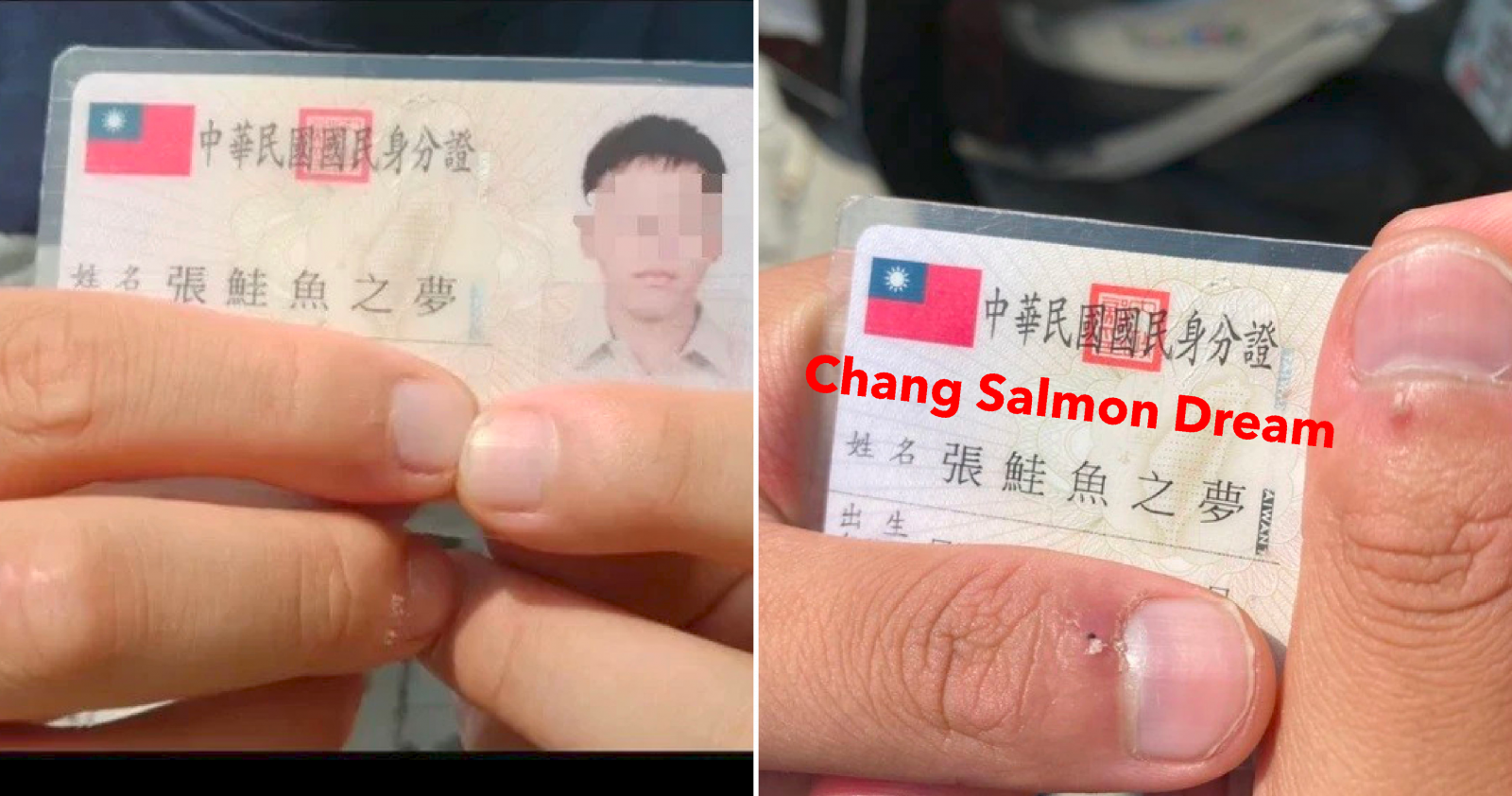 He was too committed to get free sushi that he didn’t realise it was his last allowable name change by law.

Remember the ‘salmon craze’ in Taiwan whereby more than 150 people have changed their name to get free sushi? Well, one Taiwanese man did just that and instantly regretted his decision because it turns out that his name change to ‘Chang Salmon Dream’ ended up being permanent. Yikes!

As reported by Taiwan News, a China Medical University student surnamed Chang jumped into the bandwagon of legally changing one’s name in order to get free sushi from a popular Japanese restaurant there received the shock of his lifetime when authorities told him that the name change was permanent. 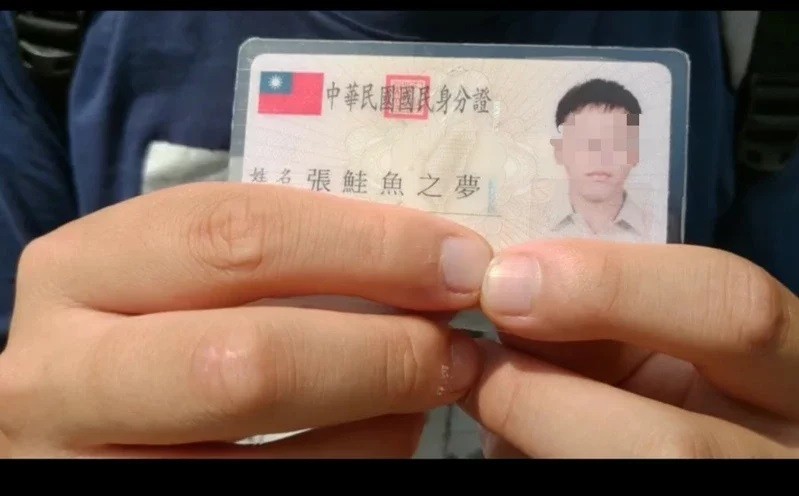 In case you missed it, a Japanese conveyor belt sushi chain named Sushiro announced via their Facebook page that people whose Chinese names are homphonic with the word ‘salmon’ will be getting discounts at the chain.

According to the rules of the promotion, if part of a customer’s Chinese name was salmon, the whole table would receive sushi for free, with tables limited to six people.

Between 17 to 18 march, over 100 people rushed to have their names legally changed to include salmon just for this promo, including Chang. However, when he received his new ID card with the name change, Chang was informed by the registration office that he had reached the maximum quota of name changes in the country, which is three. Hence, his ‘Chang Salmon Dream’ name is now permanent.

Worse, Mr Salmon Dream didn’t even tell his parents about the name change so he must try and rectify it by himself or face getting scolded by them. When contacted by reporters, Salmon Dream commented,

“Everybody was changing their names, so I did it too, but it was totally not worth it,” 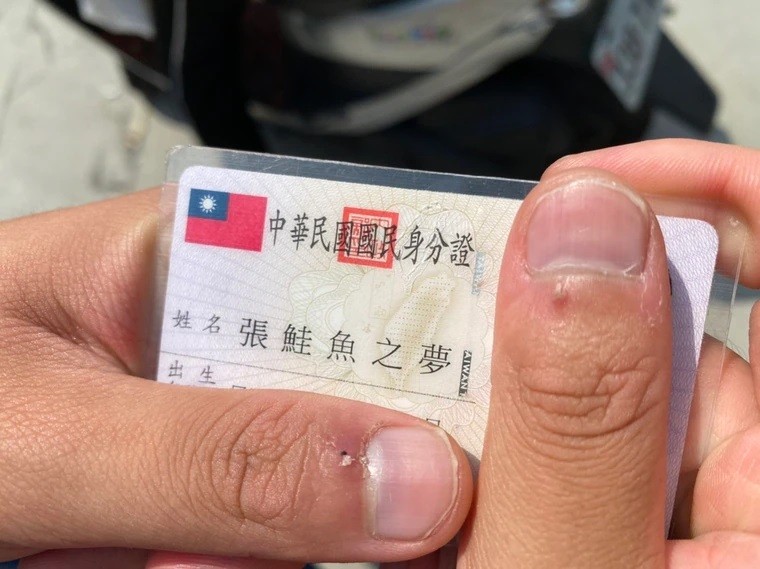 He also said that he was on the verge of tears thinking about the long-term repercussions such as how he will be introducing himself to others in the future.

Well, a Taiwanese lawyer named Lin Chih-Chun may have a solution for Mr Salmon Dream whereby in a Facebook post he details how he has circumvent similar situations faced by his clients before. According to Article 9 Item 2 of the Taiwanese Name Act, a person may change their if they have “the exact same given name as an elder relative within three degrees of kinship”.

Hence, Mr Salmon Dream can change his name again if he can convince any of his family members to also change their name to ‘Chang Salmon Dream’. However, this can only happen if they also have not exceeded their name change quota or has more than one change quota left.

Well, in the meantime, let’s give a clap to Mr Chang Salmon Dream for his dedication to free sushi that may affect his life forever. 😛 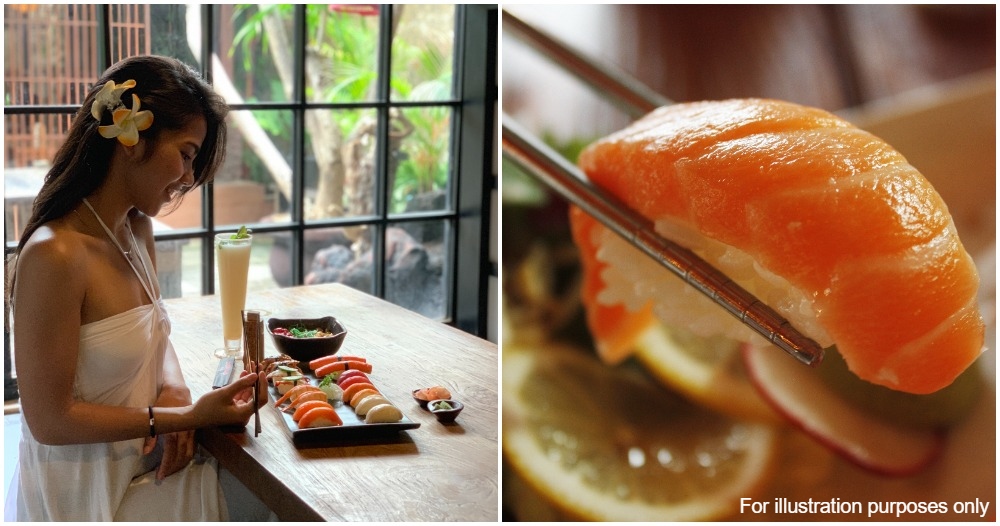