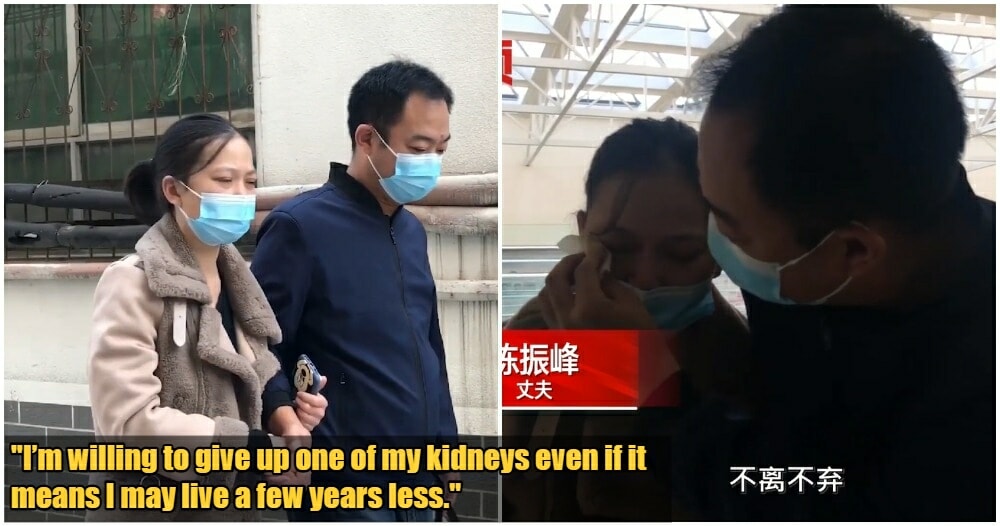 “For better, for worse, for richer, for poorer, in sickness and in health, to love and to cherish, till death do us part.”

These are the vows that we always hear when someone gets married. While there are some who renew their vows, not many people take their vows seriously.

However, this man in Henan, China by the name of Chen Zhenfeng, 39, really stuck to his words. When he learnt that his ex-wife, 35, is suffering from uremia, an end-stage kidney disease where the kidney stops filtering out toxins from the urine, he asked for their marriage to be reinstated so that he can take care of her. 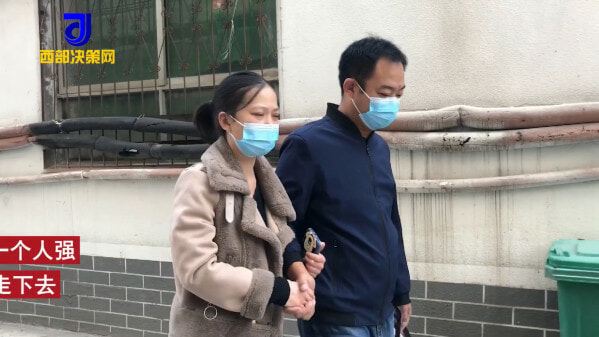 According to 8world, about nine years ago, then 30-year-old Chen Zhenfeng met 26-year-old Xie Hongxia. The two of them instantly hit it off and within a couple of months, they tied the knot. However, their bond was tested when Xie suffered two miscarriages. The relationship soured due to stress which led to their divorce in 2019. 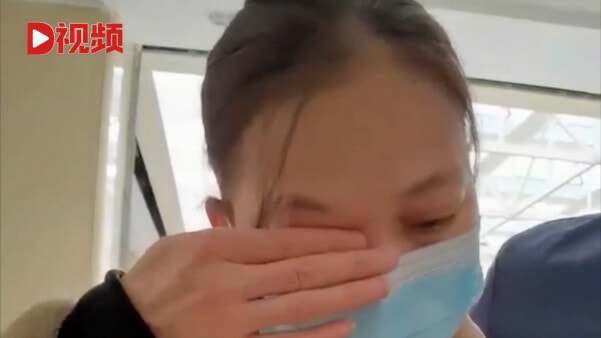 She rejected his proposal as she did not want to burden him with her medical bills. However, Chen said that he would take care of her and would be there for her the entire journey.

As Xie’s disease rapidly progressed, her eyesight was affected as well. In an interview, she was unable to distinguish the reporter’s gender.

“Even if you can’t see anymore, I can be your eyes.

Don’t cry, I’m willing to give up one of my kidneys even if it means I may live a few years less and you can live longer”, said Chen

Due to his devotion, Xie gave in and the couple’s marriage was reinstated. Chen said:

“I have to take responsibility and I will accompany my wife for the rest of my life.”

It is definitely heartbreaking to see a loved one suffer. We hope that the couple will be able to overcome this together and that the treatments will work for Xie. 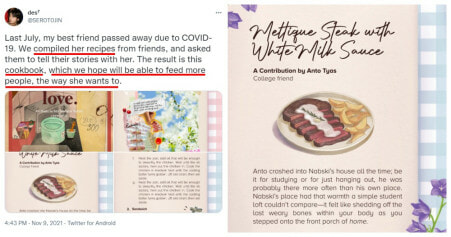