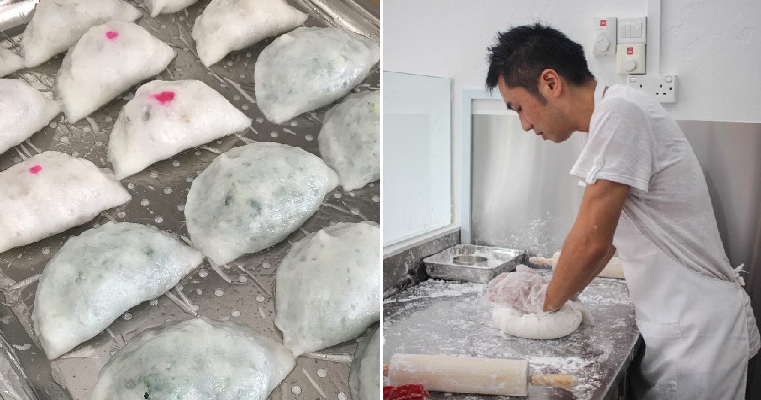 Many of us dream of being able to command high salaries in our jobs and when we are able to get it, we usually wouldn’t want to leave it. However, this man decided to give up his S$10,000 (RM29,914) a month job to help out his mother sell traditional kueh. Such a filial son! 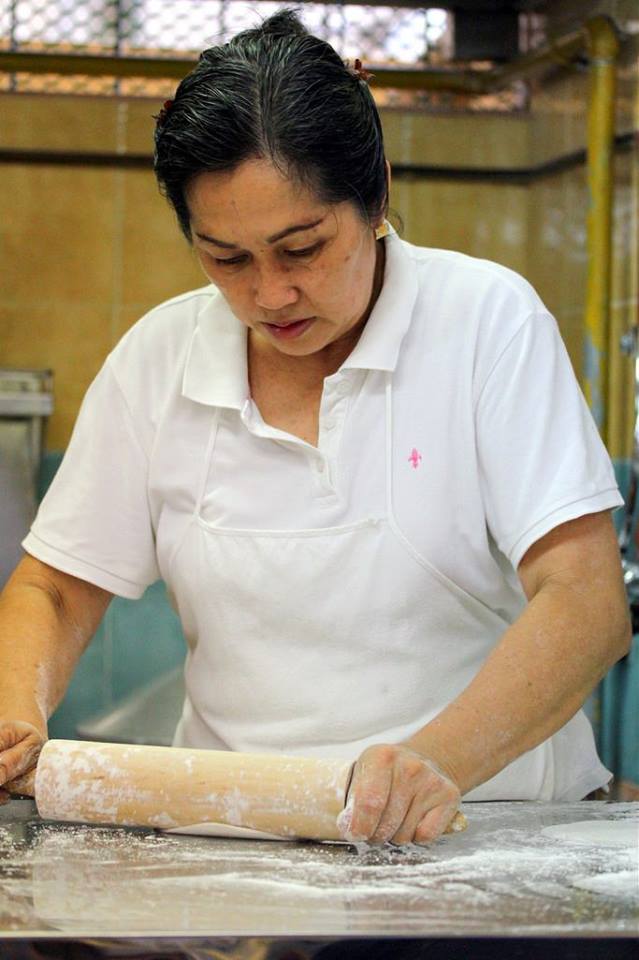 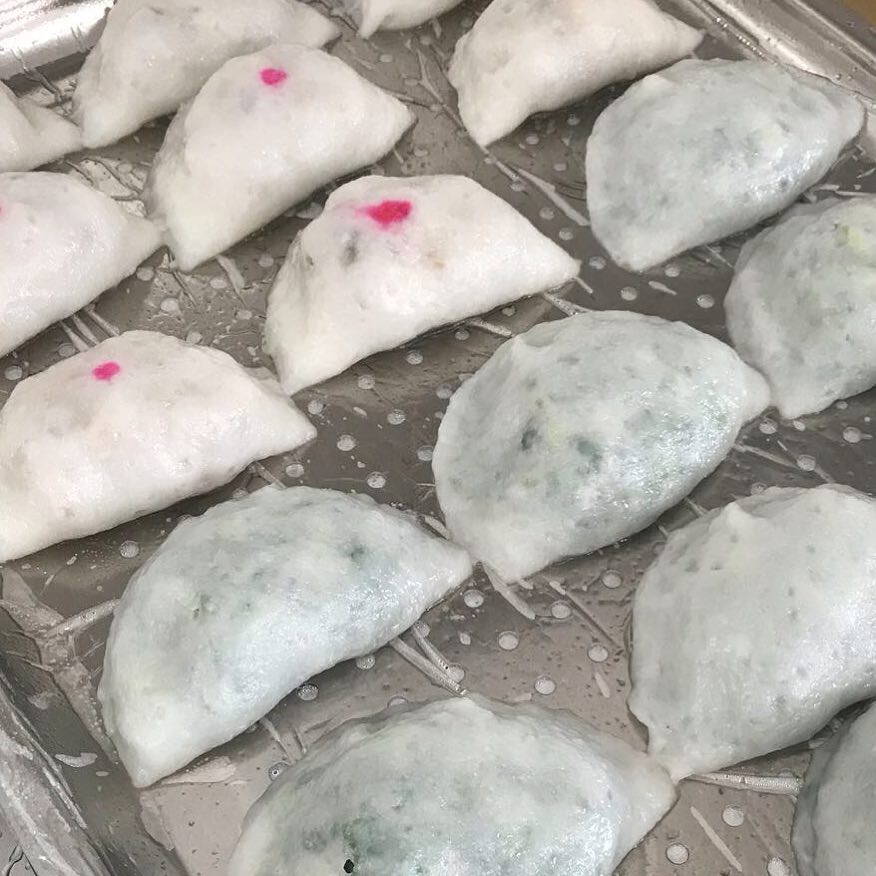 A former bank trader netting in a high salary, 39-year-old Jeffrey Goh is the second son of Madam Tay Lee Tiong, and she opened Ah Yee Soon Kueh back in October 2004. Fondly known as ‘Ah Yee’ which literally means aunty to the people who knew her, she had a steady stream of customers at her humble stall in Dunman Hawker Center, Singapore selling soon kueh!

FYI, soon kueh is a type of savoury Chinese dumpling made with rice flour and the fillings are usually made of jicama. Tay’s stall was doing well and had appeared in various media outlets which added to the queues as people could not get enough of her yummy dumplings. 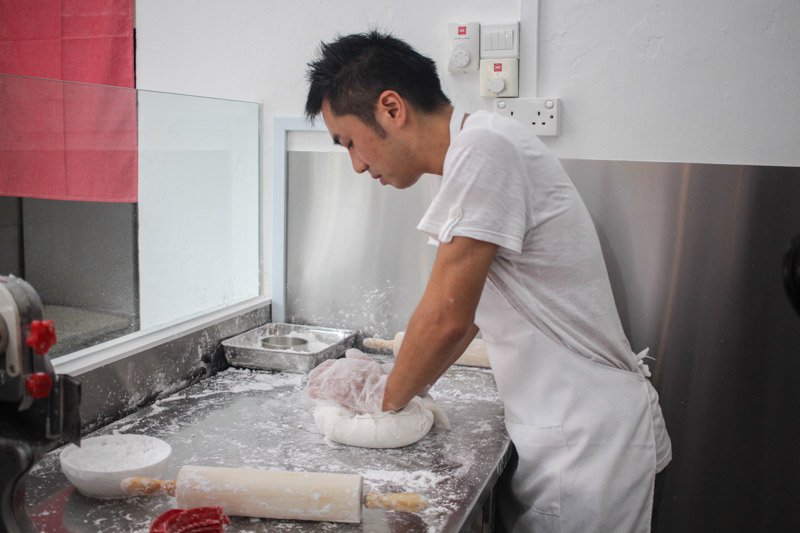 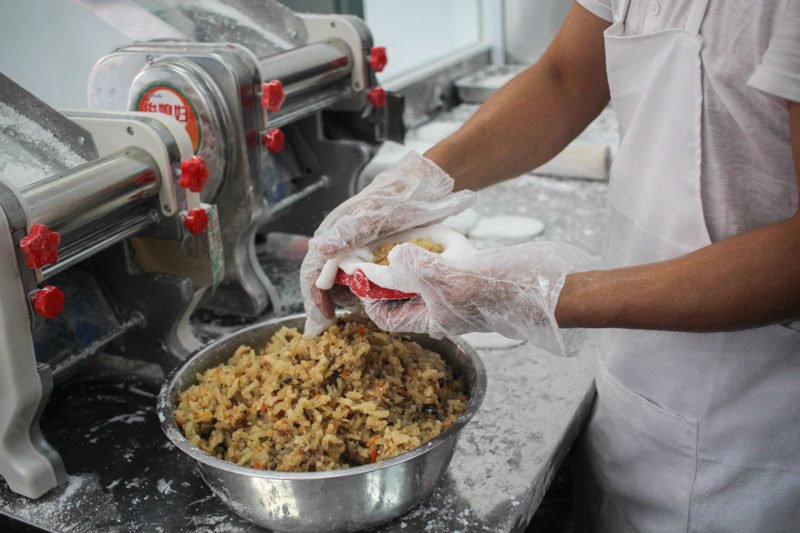 As she was getting old, the now 64-year-old Tay would get tired easily and Goh would spend his free time during the weekends helping her. Nevertheless, after doing it for eight years, she could not cope and made the sad decision to close the shop in April 2012.

According to Oriental Daily, that was when Goh began to get tired of his corporate life and decided to help out his mother as he could see that she still loved her little stall. He quit his lucrative banking job and started to learn the art of making those delectable kuehs that his mother was famous for. 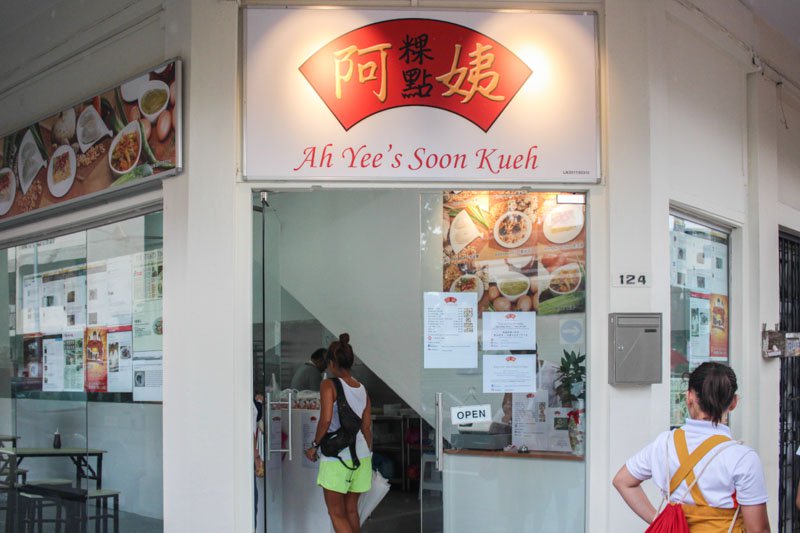 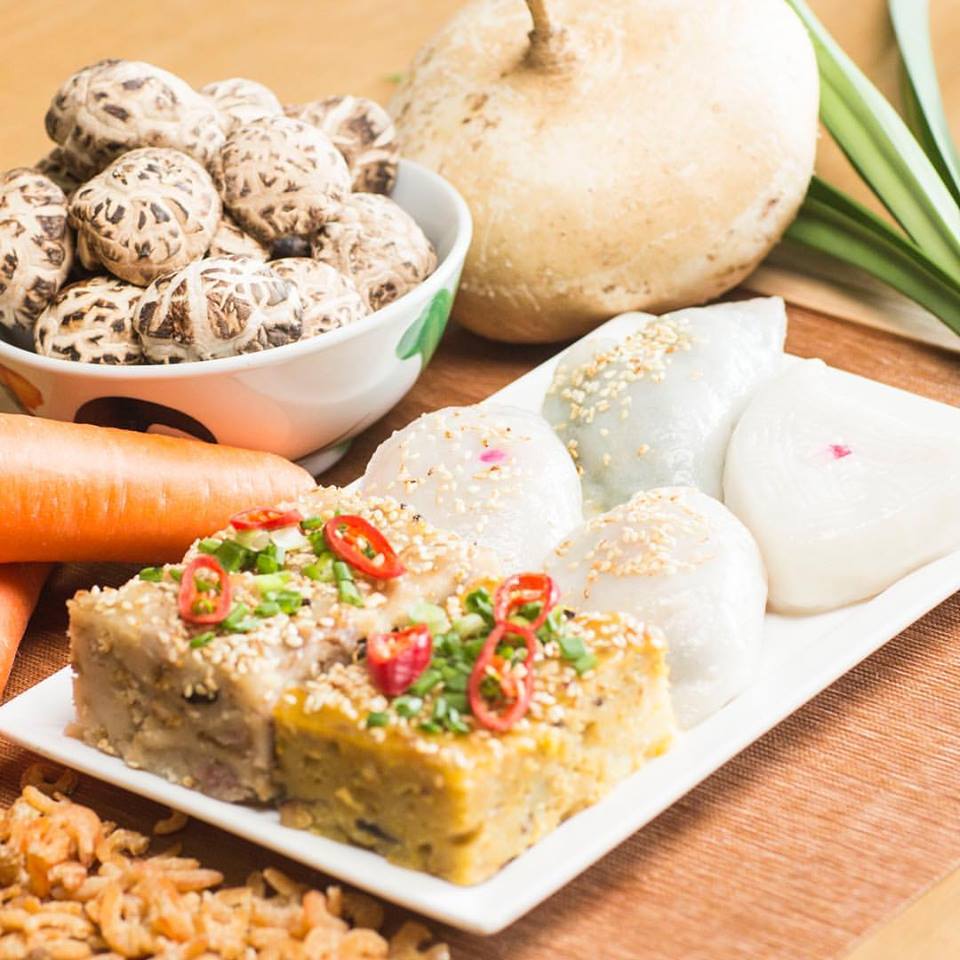 After taking a five-year break, Ah Yee Soon Kueh reopened in August 2017, at a spanking new location on 124 Tembeling Road and Tay came out of retirement as she had her filial son helping her. Together, the mother and son team continued serving loyal customers who couldn’t help but fall in love with the delectable and delicious dumplings.

Goh says that he is training hard to take over the business fully so that his mother can really retire but at present, he only has about 60% of his mother’s skill. It takes time to make awesome food! Their little shop not only sells different flavours of soon kuehs but also various other traditional snacks such as yam cake, glutinous rice and kaya for sale. 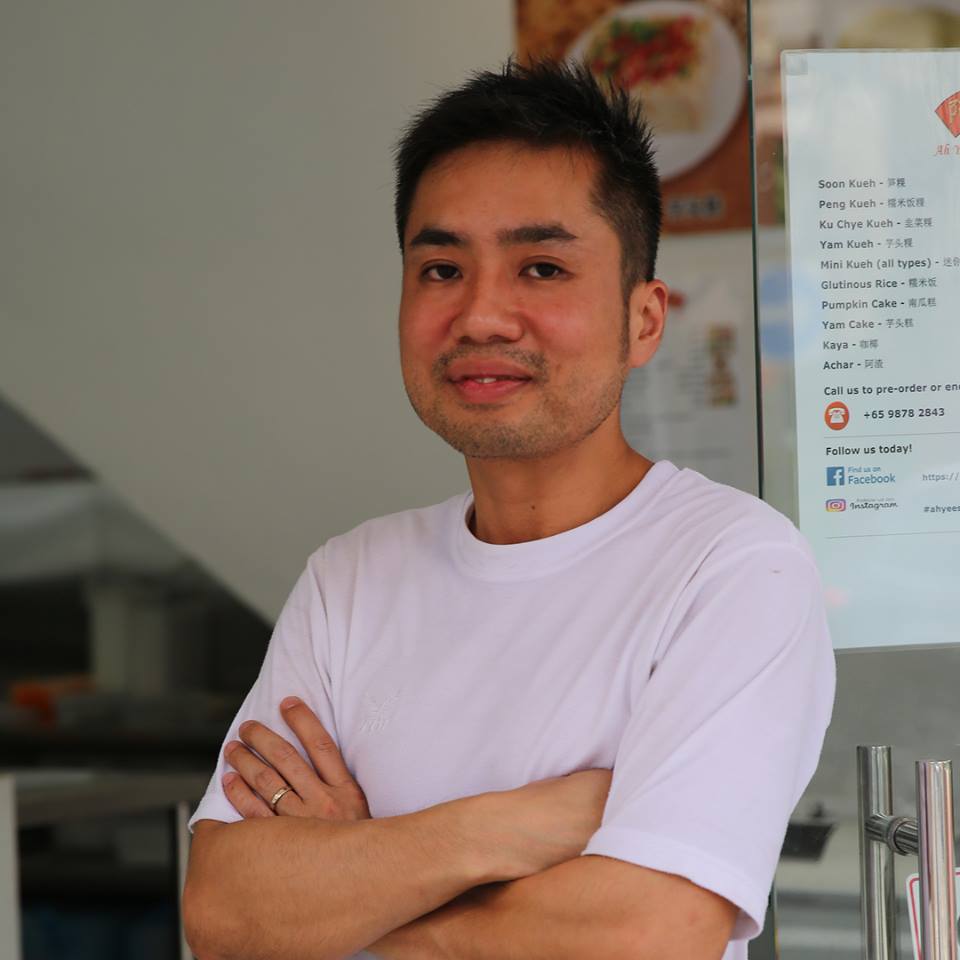 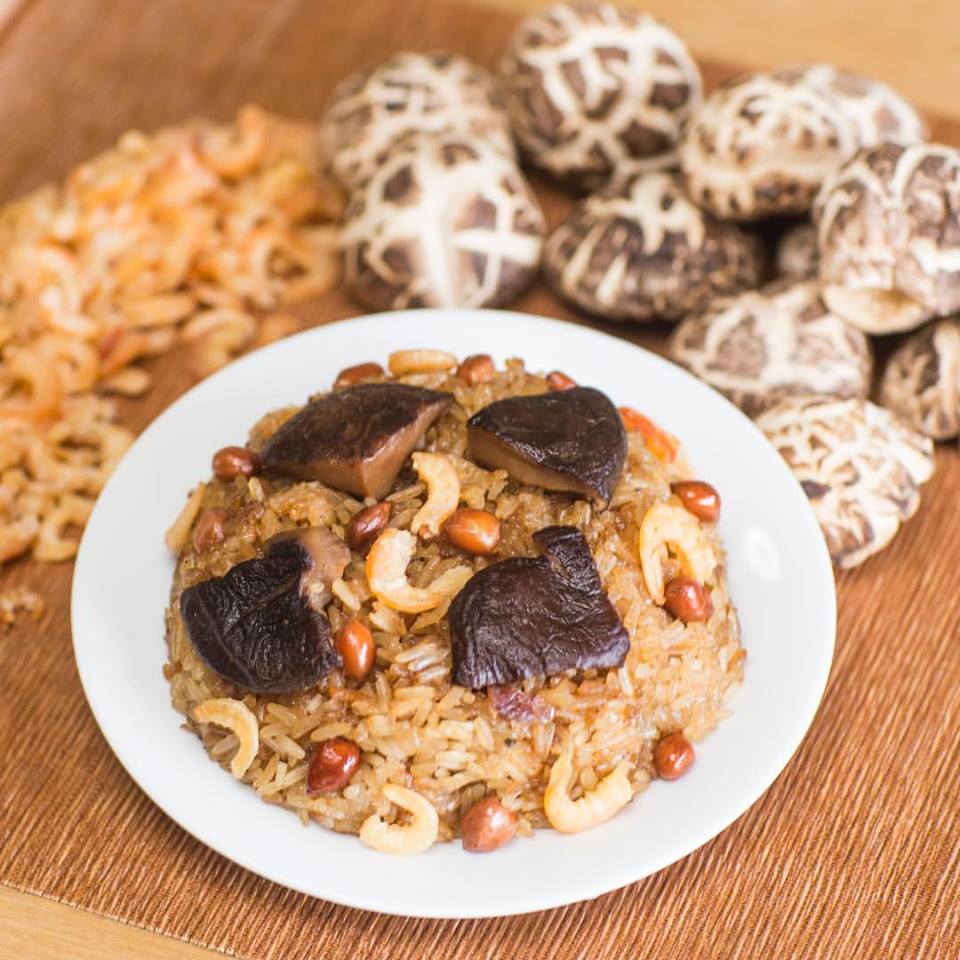 The kuehs are especially popular for their thin, translucent skin and fragrant fillings that are all handmade and cooked in the store. In fact, it is estimated that about 300 to 500 kuehs are sold everyday!

His mother says that she is very happy that she can pass her craft on to her son and will try her best to teach him until he manages to master it. The mother and son team says that they dream of making the brand famous throughout Singapore and it looks like they are already well on their way in doing so!

Head on over to try out these delightful snacks if you are in Singapore!

Opening Hours: 8am to 5pm

Also read: This M’sian Fisherman Was Once Labelled ‘Crazy’ For Farming Fish, Now He’s a Millionaire 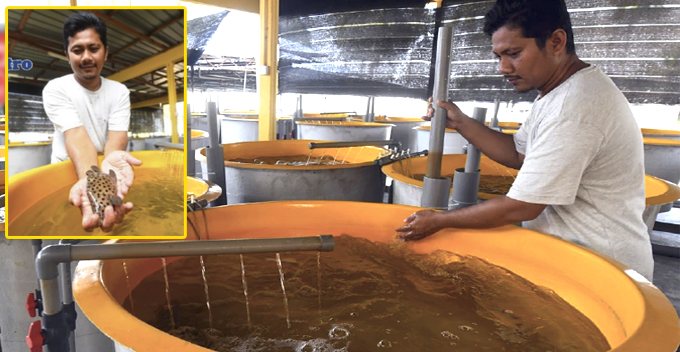