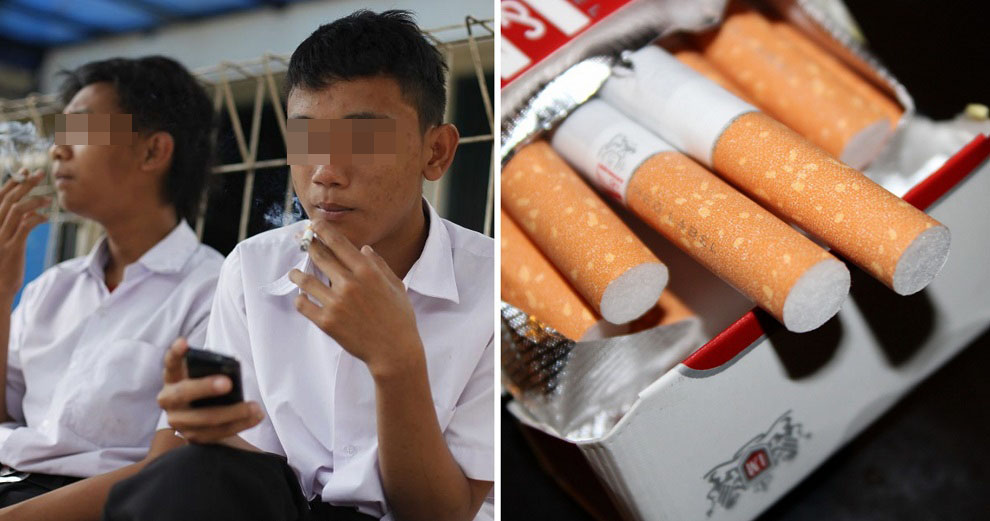 According to The New Paper, on 14th September 2018, 30-year-old Mohamad Mazlan Jailani allegedly confiscated cigarettes from four secondary school students who were sitting at the staircase landing of a block in Woodlands Ring Road. 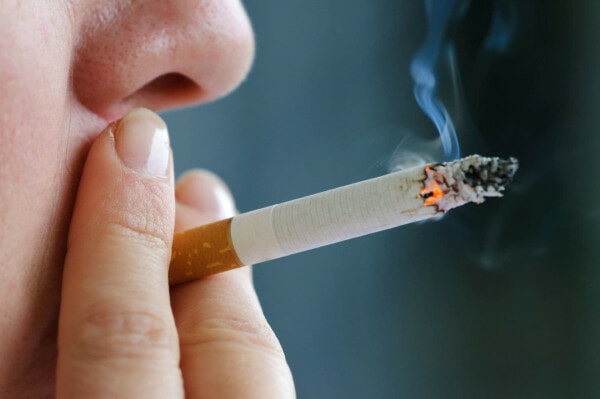 Mazlan reportedly approached the students while shouting, “police” when they were about to smoke. The 30-year-old then took their cigarettes and wrote down one of the students’ details.

He was seen wearing a PAssion card (a membership card for the Singaporean People’s Association) with a police insignia printed on it.

Four days after confiscating their cigarettes, Mazlan took a statement from one of the students, during which he told the student that he was a gang member.

On another occasion, this time on 26th September, the man found some students again and claimed he was from the Jurong Police Division. However, he was soon found out and arrested by the police after they received information from the students’ school. It is unclear if these were the same students that Mazlan previously interacted with on 14th September. 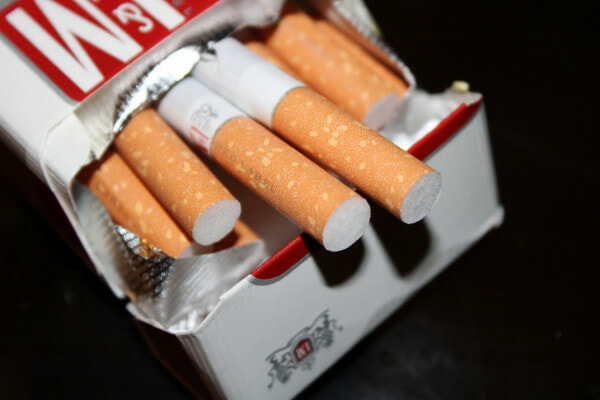 In court, it was revealed that in June 2017, Mazlan also cheated a woman he met on a dating app out of SGD$500 (approx RM1,518). He allegedly lied to the woman, saying that he was being held in the Central Narcotics Bureau and would receive charges if he did not post bail.

The 30-year-old also pleaded guilty to forging a police warrant card in June 2017. He is expected to be charged this 15th May 2019.

Well, we’re glad the authorities caught this man before he was able to scam more individuals! Let’s hope that he receives a fair and just punishment if found guilty.

Also read: M’sian Gets Fined RM600 in S’pore Because His Leg Was Placed Outside the Smoking Zone 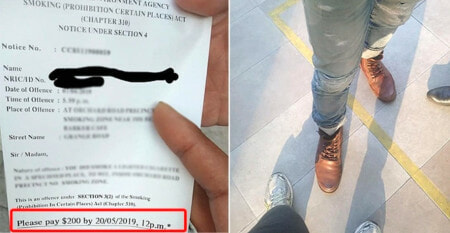