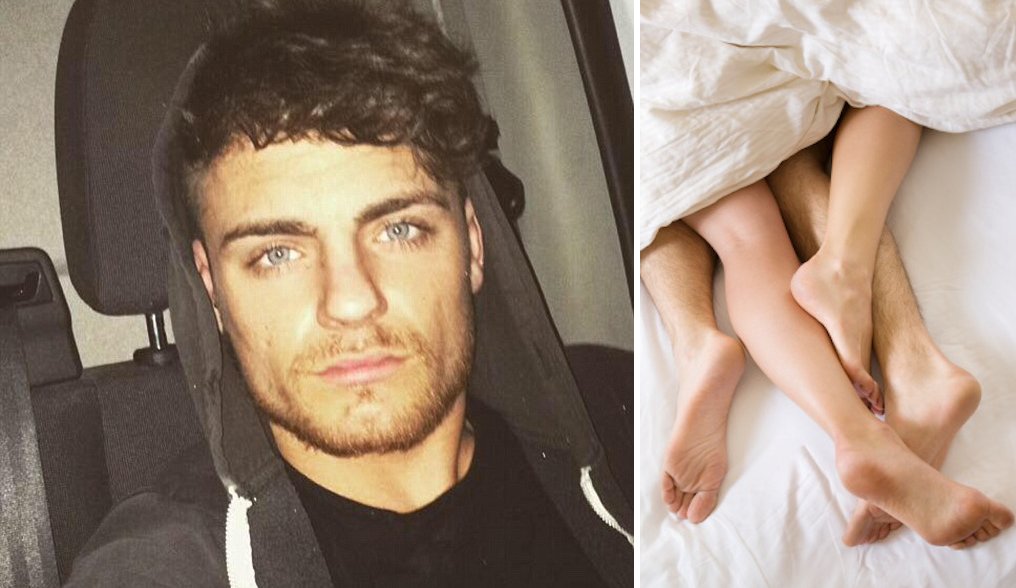 A cheating woman was exposed on Facebook after a coffee-shop customer overheard her talking aloud with her possible lover about how she tricked her husband.

Stevie Wilcock, was working at a building site close to a Shell petrol station in Chester, England. The 22 year-old engineer was waiting to use the coffee machine when he overheard a woman talking to another man about lying to her partner by saying she’d be at a meeting all day.

The two laughed about it, and even chatted about a hotel.

Feeling bad for the woman’s partner, ‘David’, Mr. Wilcock took to Facebook to expose the woman’s shady business, as well as her number plate for further identification. 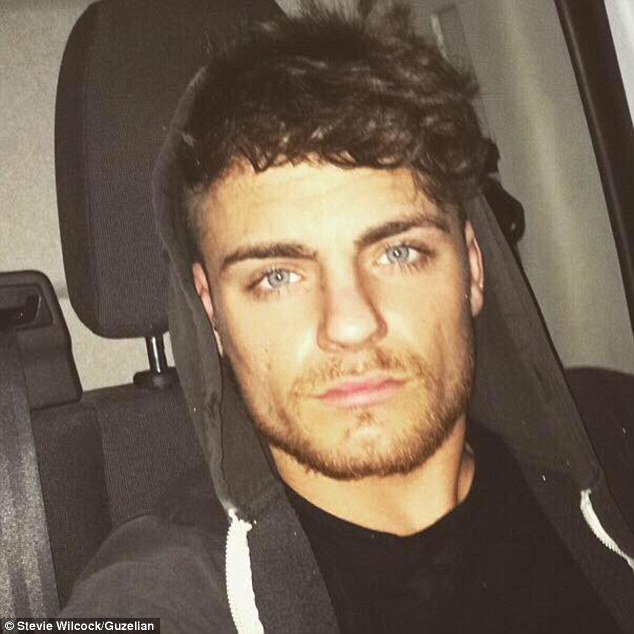 “‘David. If your Girlfriend/wife is mid 40’s, went to work this morning wearing a black skirt, black tights and a light blue shirt. She told you she was in a meeting all day with work.”

‘She isn’t, she’s currently stood in front of me at the Costa Coffee machine in Chester Shell garage, telling another man this whole story whist they’re laughing about it. Oh she also drives a black Ford Fiesta with the Reg ******.

“Pack your stuff and get yourself gone Dave.”

The post has been shared more than 5,000 times, and has left Mr Wilcock with thousands of friend requests.

Facebook comments have been split even: some commend David’s actions but some thought that he shouldn’t have interfered with other people’s personal lives.

One user wrote: ‘Even going so far as to make the effort to find out his surname. I wonder if Dave has children and how they would feel seeing this on Facebook.’

While another said, “Maybe David wasn’t treating her right and she just needed some TLC.”

Mr Wilcock told DailyMail: ‘I posted it to give Dave the heads up about his partner. She was being so blatant. Telling her bit on the side that she has lied to him about where she was. There was talk of a hotel as well. It was plain as day.

‘It was slightly surreal hearing them talk so open, but they clearly didn’t realise this would happen.’

Despite the numerous amount of shares and comments, Mr Wilcock has not heard back from David nor the mystery woman.

Did you think Wilcock should’ve exposed the cheating wife on Facebook?