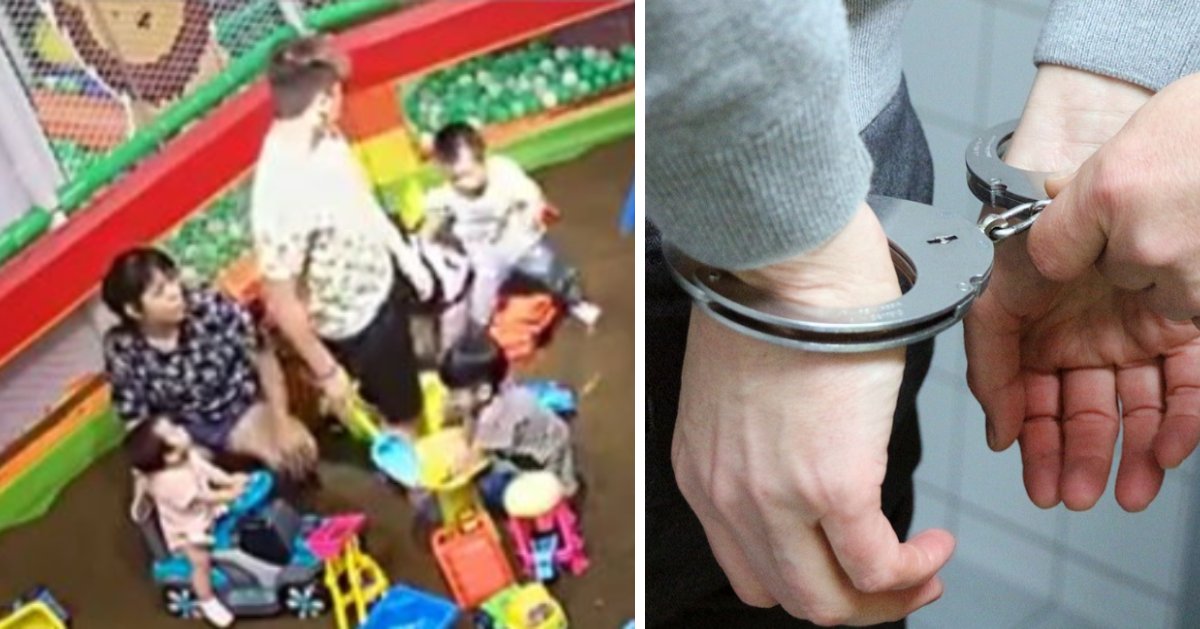 A Singaporean man who kicked and hit an autistic child last year in an indoor playground in Yishun has been jailed for one week.

Channel News Asia reported that the man, 28-year-old Soo Wen Jie, was sentenced Tuesday (4th June) for the incident, which occurred on 9th April last year. Soo was at the playground with his wife and two children aged 10 months and 20 months respectively and claimed that the autistic boy had been behaving aggressively, leading him to step in.

Posted by Thelocalsociety on Monday, April 9, 2018

The now-viral CCTV recording of Soo getting physical with the boy reveals that the boy was trying to retrieve a blue shovel from Soo’s hand. When Soo refused to let go of the shovel twice, the boy hit him on the back in frustration, leading to Soo kicking him in the stomach. He would later push the boy again after he approached Soo for a hug in an apparent gesture of apology.

Soo attempted to plead ignorance of the boy’s condition in his defence, saying he overreacted. His attorney argued that “He should have been more restrained, but no great harm has been caused,” asking the judge to impose a more lenient sentence of a single day in jail or a fine. The prosecution disagreed, saying that as an adult Soo had other options like looking for playground management or the boy’s parents.

While we can understand the want to protect your own children, an adult should be in control of their own actions and this man definitely went too far. Hopefully, he learns his lesson as he spends his week in jail.

Also read: Man in Singapore Gets Fined RM900 For Shooting 2 Rubber Bands That Landed on Road 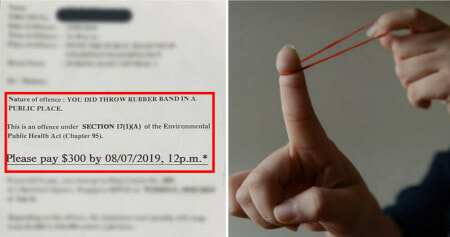