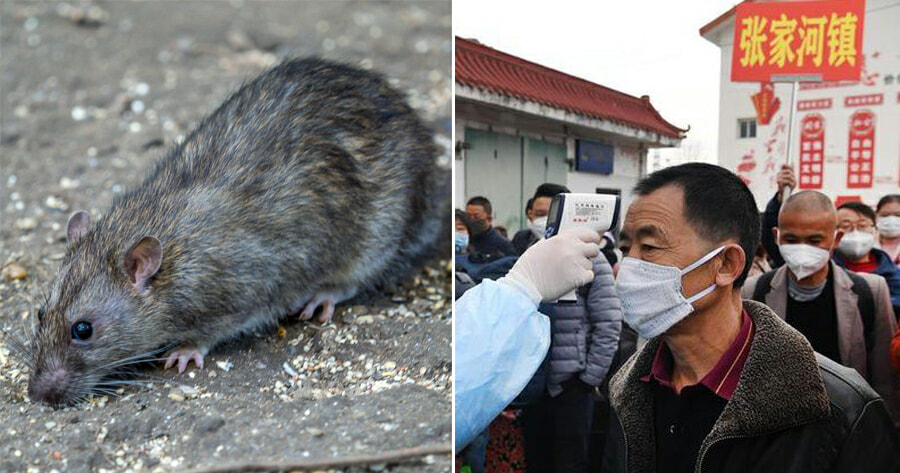 Now that the Covid-19 outbreak in China is coming to a slow, citizens are returning back to their normal life while businesses begin to open again. However, another virus has surfaced and killed a man on Tuesday (24th March).

According to New Straits Times, the migrant worker from southwestern Yunnan province died after contracting a virus called hantavirus. He was on his way back to Shandong province for work on a chartered bus when he suddenly died.

He tested negative for Covid-19 but positive for the hantavirus.

The other 32 passengers with the deceased had also been tested, but information on their test results have not been revealed. 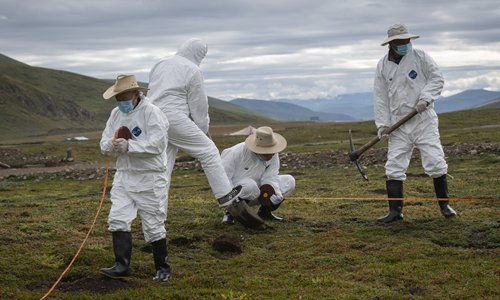 Mice control team works in ganzi, southwest china’s sichuan province to examine the population of the rodent and test whether they carries plague bacteria in september 2019.

Hantaviruses come from a family of viruses that are mainly spread by rodents (including pet rodents) and “can cause disease syndromes in people worldwide” according to Centers for Disease Control and Prevention.

The virus is spread to people via aerosolised virus that is shed in the rodent’s urine, feces, and saliva or via contact with the eyes, nose or mouth. Humans can also be infected by a bite by infected rodents. 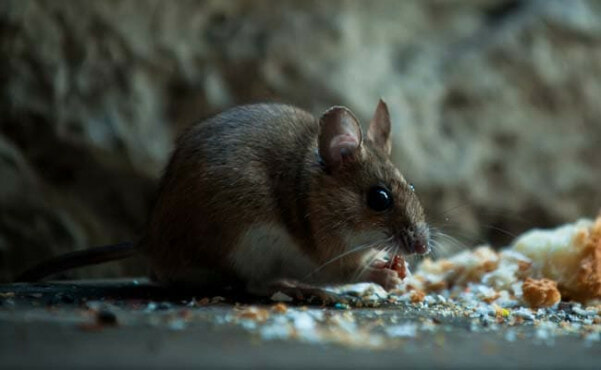 People infected with hantavirus will show symptoms like fever, bleeding and kidney damage after an incubation period of about one to two weeks. Rare cases show symptoms as short as four days or as long as two months, according to Global Times. Early symptoms include exhaustion, vomit, muscle aches, headaches and reddish cheeks.

So far, there has been no direct person-to-person transaction reported.

There’s no need to panic about this new virus that has surfaced in China since no person-to-person transaction has been reported so far. However, Covid-19 is still rampant in many countries and we need to do everything we can to curb the spread.

Also read: This Doggo Is So Happy That Everyone’s Home That He Sprained His Tail From Wagging Too Much 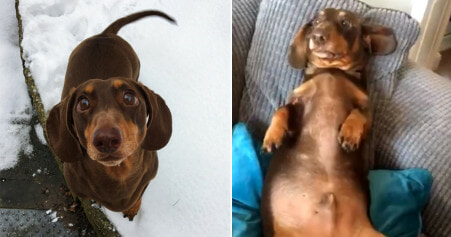