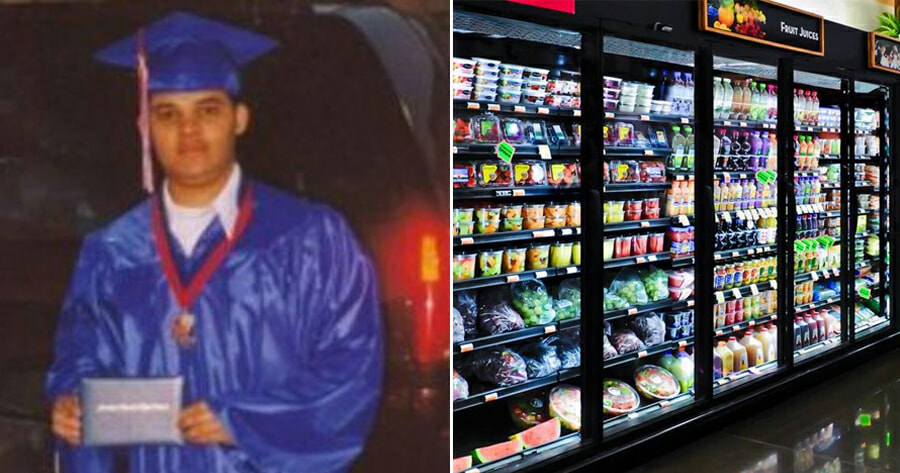 Contractors tearing apart the coolers at No Frill Supermarket in Council Bluffs, Iowa, were shocked to find a corpse lodged between a freezer and a wall when they were removing shelves and coolers from the shop.

According to CNN, the body is identified as those of Larry Ely Murillo-Moncada, a former employee of the supermarket who had been reported missing on 8th November 2009. Investigators confirmed that it was him as they managed to match his DNA with his parents, who said that the clothes the corpse had on matched the description of his attire at the time he was reported missing. 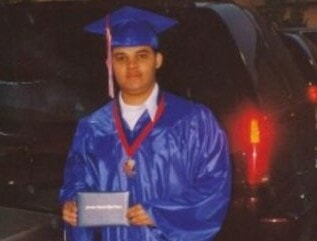 In 2009, Larry’s parents told the police that their son, 25, was upset and had run out of the house. He had apparently been acting irrationally, probably due to the medication he was taking at the time.

When he was reported missing, officers tried contacting family members, nearby detention centres and other law enforcement agencies, but none of them had any clue about Larry’s whereabouts.

When his body was discovered 10 years later, investigators concluded that Larry had gone to the supermarket – where he worked in 2009 – and climbed on top of one of the refrigerator. That space was often used to store merchandise and the most common place employees would go to hide when they wanted to take an unofficial break.

They believe that Larry had accidentally fallen into the 18-inch gap between the wall and the back of the fridge, and became stuck with no way of getting out by himself. What’s worse is that the fridge’s compressors were too noisy for Larry’s calls to be heard. 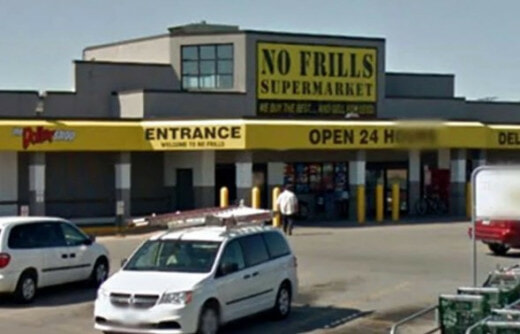 “It was a snowstorm at the time. He left with no shoes, no socks, no keys, no car,” Sgt. Danielson said, as reported by People.

“That’s about a 12-foot fall. The noise of the freezer units also could have made it difficult to hear any cries for help. It’s so loud, there’s probably no way anyone heard him.”

With no one being able to find him nor hear his cries for help, Larry unfortunately was stuck behind the fridge until he died. An autopsy 10 years later found no signs of trauma, and the case has been deemed as an accidental death.

According to Mirror, the supermarket was shut down in 2016, which explains why Larry’s body wasn’t discovered earlier.

OMG! What a horrible way to die. RIP Larry 🙁

Also read: 40yo Man Lived with His Mother’s Decomposing Corpse for 4 Months in Johor 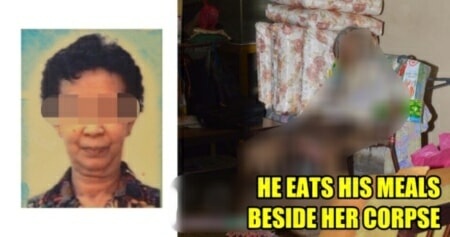