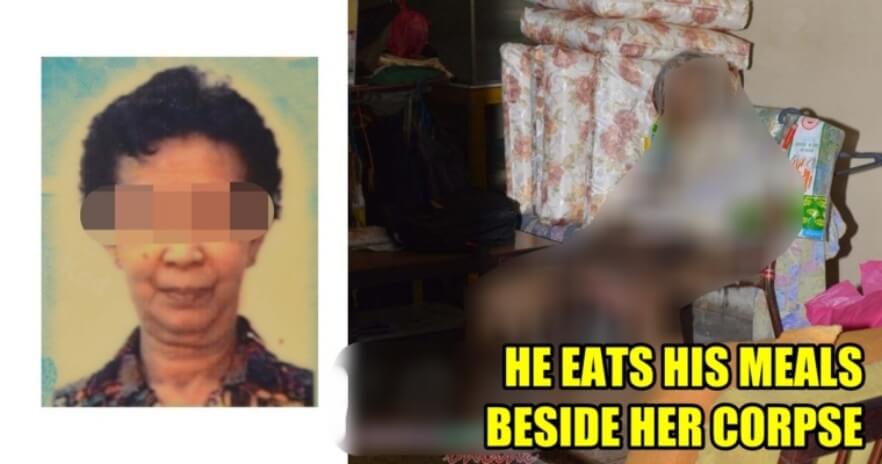 It hurts a lot when our loved ones pass away, but we need to try our best to keep the best memories and move on from there.

This 40-year-old man from Tangkak, Johor, was found out to have lived with his mother’s corpse for 4 months. China Press reported that this man is diagnosed with depression, and he was the only person who lived with his mother since his father passed away in an accident many years back. 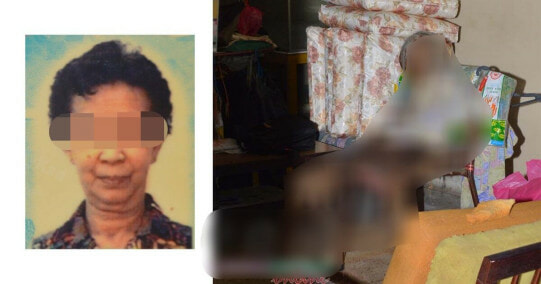 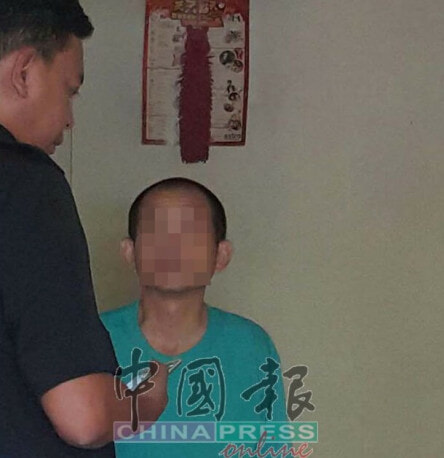 When the police arrived at the scene on 10 May, the mother’s dried corpse was found. The son said his 85-year-old mother lost consciousness after having a meal on 13 January. He then let his mother sit on the chair she passed away on, and teman her every single day. He even ate his meals beside her rotting body! 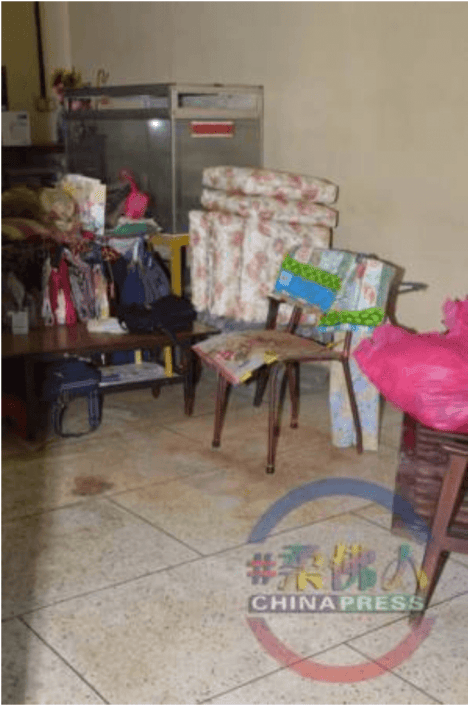 While the old lady’s body rotted, he noticed that it was releasing an unpleasant odour, so he shut the doors and windows to prevent the smell from escaping, as well as the flies from entering.

Reports stated that the man’s cousin had tried to visit her in April, but was stopped by him. However, on 10 May, she decided to revisit her aunt, only to find out from the son that the old lady had passed away a long time ago. The visiting cousin quickly reported this case to the police.

One of the neighbours said that she did notice a horrid smell around Qing Ming in April, but she thought it was the old lady’s urine and faeces. She also witnessed the old lady’s son pour away a container of yellow fluid, but it turns out that it could have been fluid from the putrefying corpse! 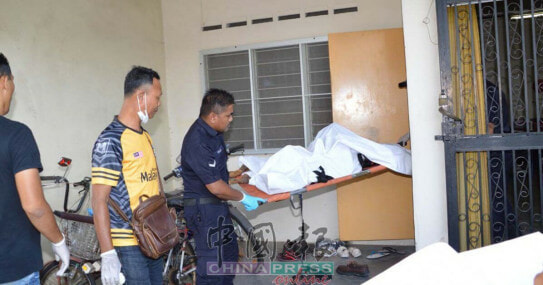 From observations, no suspicious scars or wounds were found on the corpse. It was sent to the morgue of Hospital Tangkak for an autopsy and further investigation.

According to Guang Ming Daily’s report today (11 May), the son said that he chose not to report to the police because he was afraid that he’d be arrested. He also knew that his mother already passed away when her body swelled up on the second day of her death.

He is the only son in the family and was the only person who attended his mother’s wake. 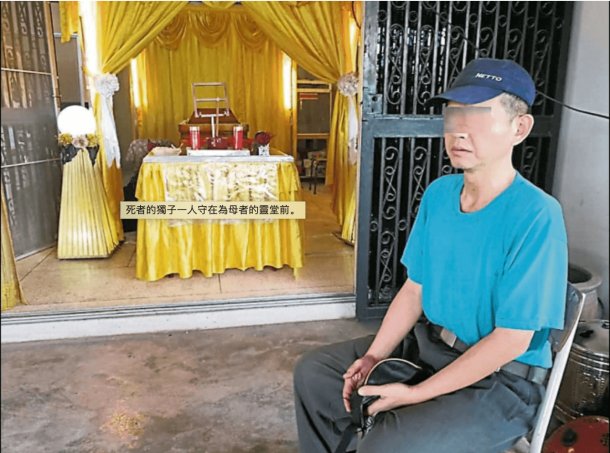 The police said that this case is considered as natural death, so no one would be arrested or jailed.

We don’t hear this kind of news often, but it’s best to prevent things by making sure every member of society has good mental health. 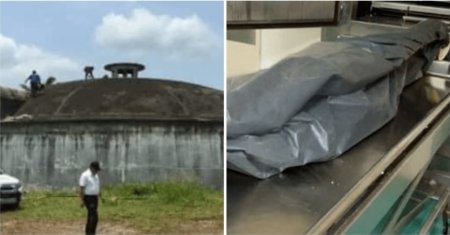