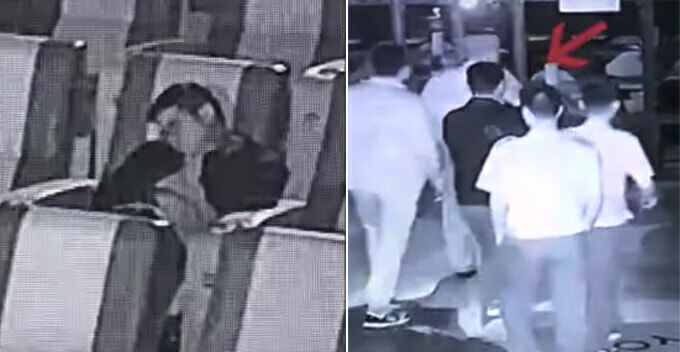 Marvel fans will definitely hate this man 3,000, if you know what I mean.

While millions of fans were getting an adrenaline rush while watching Avengers: Endgame, this man slept through the movie and even got locked inside the cinema. This amusing incident happened in Zhejiang, China on 6th May.

According to China Press, this 23-year-old man bought the ticket for 9pm screening after hearing good reviews about the movie. However, due to his exhaustion and lack of interest in Marvel movies, he fell asleep not too long after the movie had started. When he woke up, the movie had long ended and he was alone in the cinema.

In the pitch black theatre, he successfully located the main door but it was locked. The desperate and frightened man had no choice but to call the cops for help. The police responding to the case found several exits but they were all locked as well. In the end, the security guard at the parking lot contacted the cinema staff on stand-by who later showed up with a bunch of keys to open the door.

“You should thank him (staff) because he came all the way here to open the door for you,” the police was heard reprimanding the man. 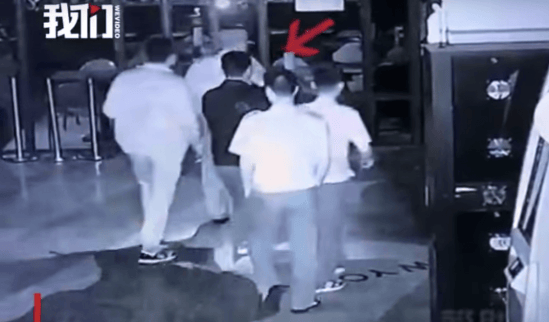 After this news went viral on social media, many netizens couldn’t believe someone actually slept through Endgame, which is one of the most anticipated movies of all time. At the time of writing, Avengers: Endgame has already sunk James Cameron’s Titanic at the box office.

“This man should be banned from all future Marvel movies since he had the audacity to doze off during Endgame,” a netizen said.

“He’s lucky because he had his phone with him. Otherwise, he will need to wait till the next morning alone in the dark empty cinema,” another netizen commented.

Honestly, we don’t know how he can sleep through this action-packed blockbuster movie. Did you enjoy and weep during the movie? Let us know in the comments! 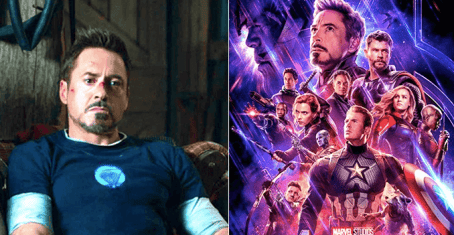