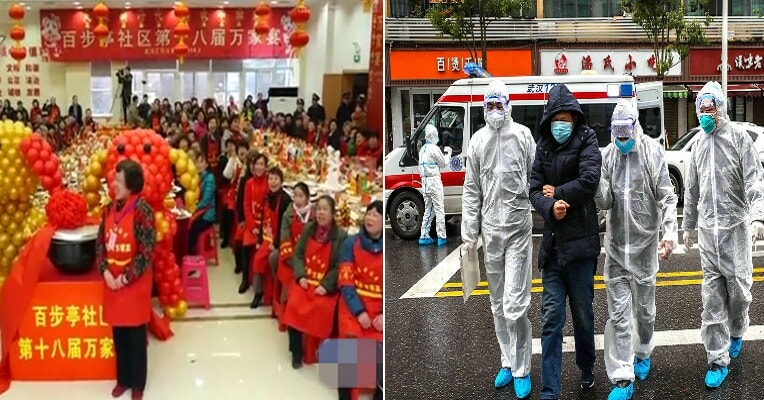 A man who has recently returned from Wuhan to his home in Fujian lied about his travel history and in the process, he exposed more than 4,000 people to the coronavirus. According to the Central News Agency, the man lied, saying that he had come back from the Philippines in late January but he had actually travelled to Wuhan in late January. 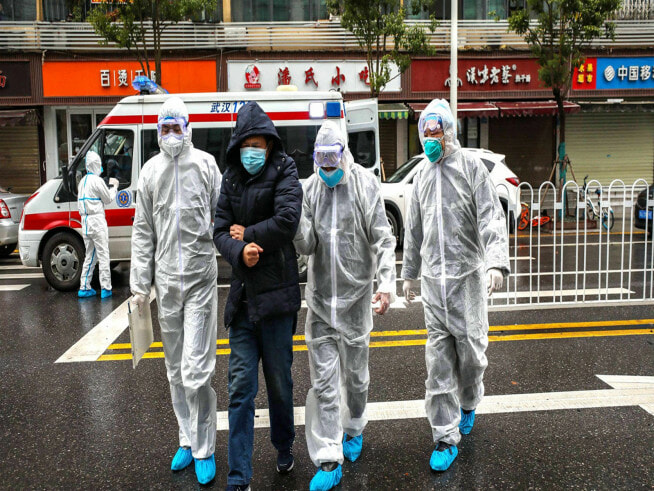 When he came back, he did not quarantine himself but actually went to attend two banquets with more than 4,000 people. He went to one banquet that had over 3,000 people upon returning home on January 21st. There were also 10 Taiwanese guests in attendance at that time.

On January 23rd, the man felt unwell so he went to the local pharmacy to get some medicine. The next day, he attended a wedding banquet and there were more than 1,000 guests there as well. He tested positive for the Wuhan coronavirus on January 28th but by that time, he had already infected seven other relatives with the virus as they were also diagnosed with it. 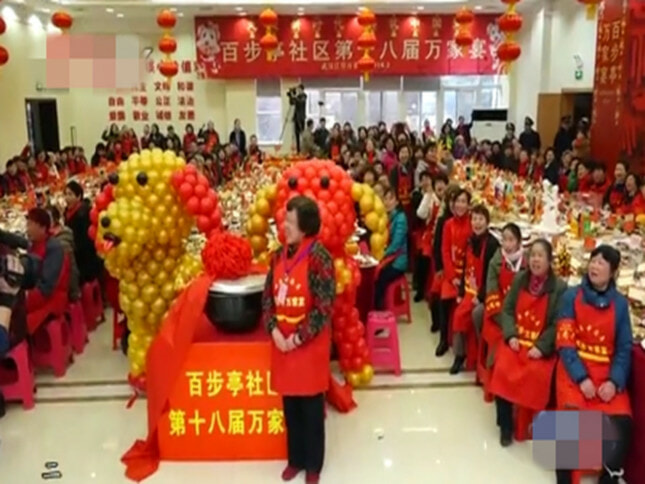 A notice has been issued by the authorities, asking that anyone who has attended the two banquets, including the staff of the venue, immediately quarantine themselves at home for 14 days. The High Court of Heilongjiang Province issued a notice on February 4th, saying that intentional transmission of the Wuhan coronavirus pathogen could result in a maximum death sentence.

That’s really terrible! If you or anyone you know have come into contact with the virus, please quarantine yourself or head to the nearest hospital!

Also read: Expert: Wuhan Virus Can Survive Up To 5 Days On Exposed Surfaces With The Right Conditions 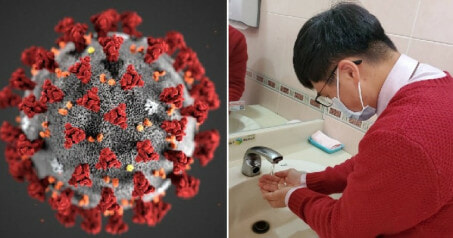