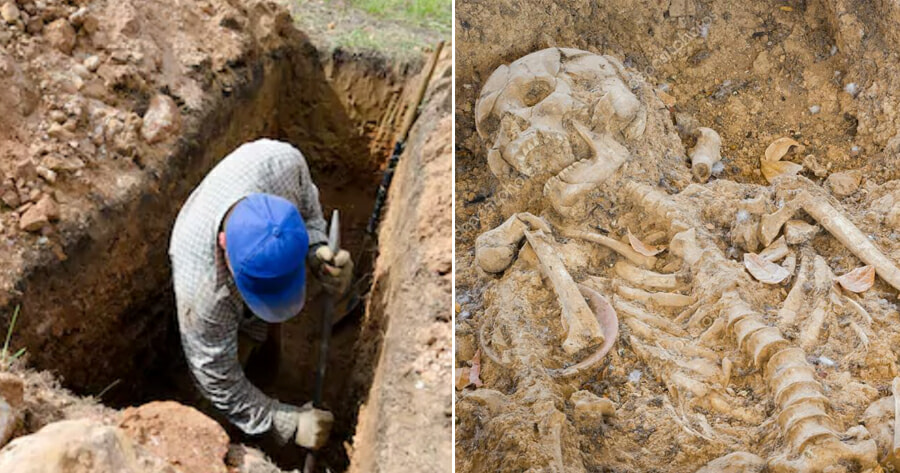 People do all kinds of things just to get a little cash, and while most of them come up with smart and peculiar ways just to get some money, what this man did really takes the cake.

The man from Mozambique, Africa was arrested after he allegedly dug up his parents’ and uncle’s corpses from their graves so that he could sell their bones to get a motorcycle. 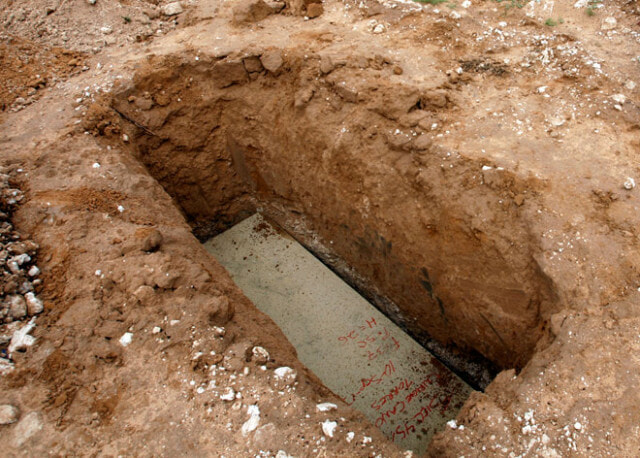 According to Daily Mail, the man is reported to have dug their graves and retrieved their bones in one night after a businessman promised to give him a motorcycle and more than $300 (RM1,246) in cash. The businessman is said to be involved in the exploration of mineral resources.

“The boss told me to look for bones from people who died without getting sick. In exchange, you will get a motorbike.

“I went to a family cemetery, dug up the bones from my father’s, my mother’s and my uncle’s graves.” 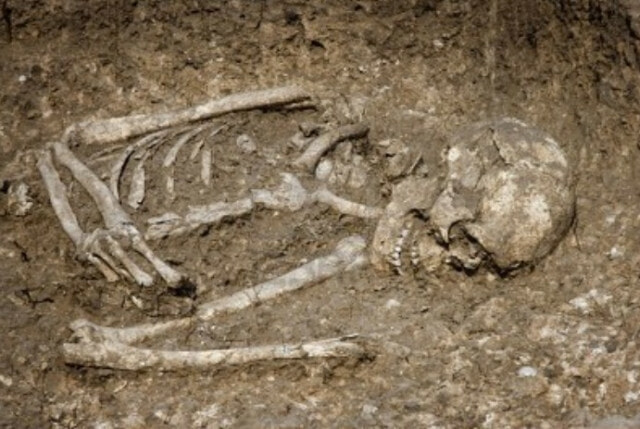 The man then travelled to meet the businessman but the businessman did not come. A police spokesman said the incident was the fifth such case in the area this year, with most believed to be linked to witchcraft.

Is digging your own parents’ graves for their bones really worth the money? 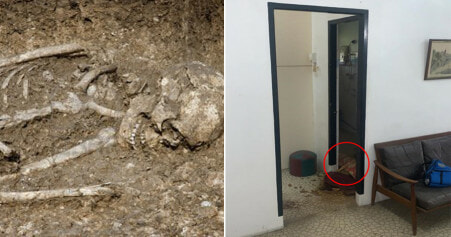