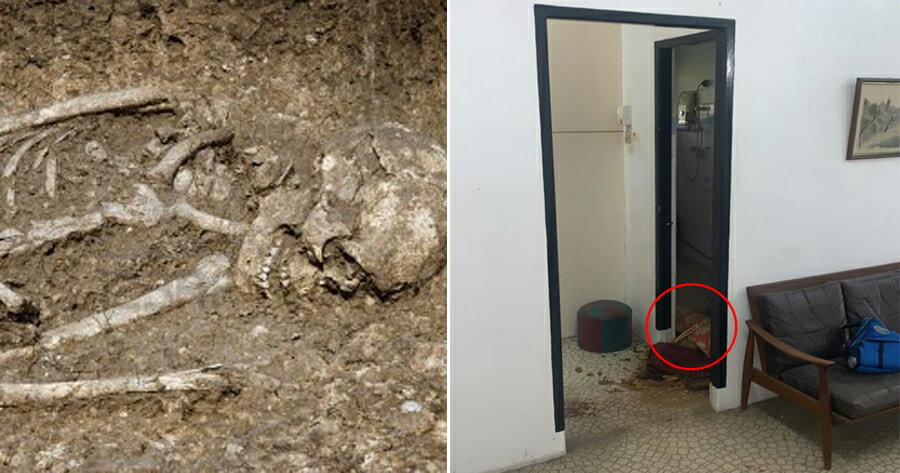 The remains of a 78-year-old woman were found in her home at Jalan Seneka, Taman Century Garden in Johor Bahru last Saturday (5th October) at 2.35pm. She is said to have been living alone until she passed away more than half a year ago.

According to Harian Metro, the owner of the house had asked the housing agent to discuss with the tenant (the deceased woman) about selling the house, but when the housing agent arrived at the home, he discovered that the woman’s body had disintegrated.

Only her skeleton was left lying on the floor and holding a pillow next to the bathroom. The housing agent immediately called the police, who identified the woman as Hooi Mee Mee. 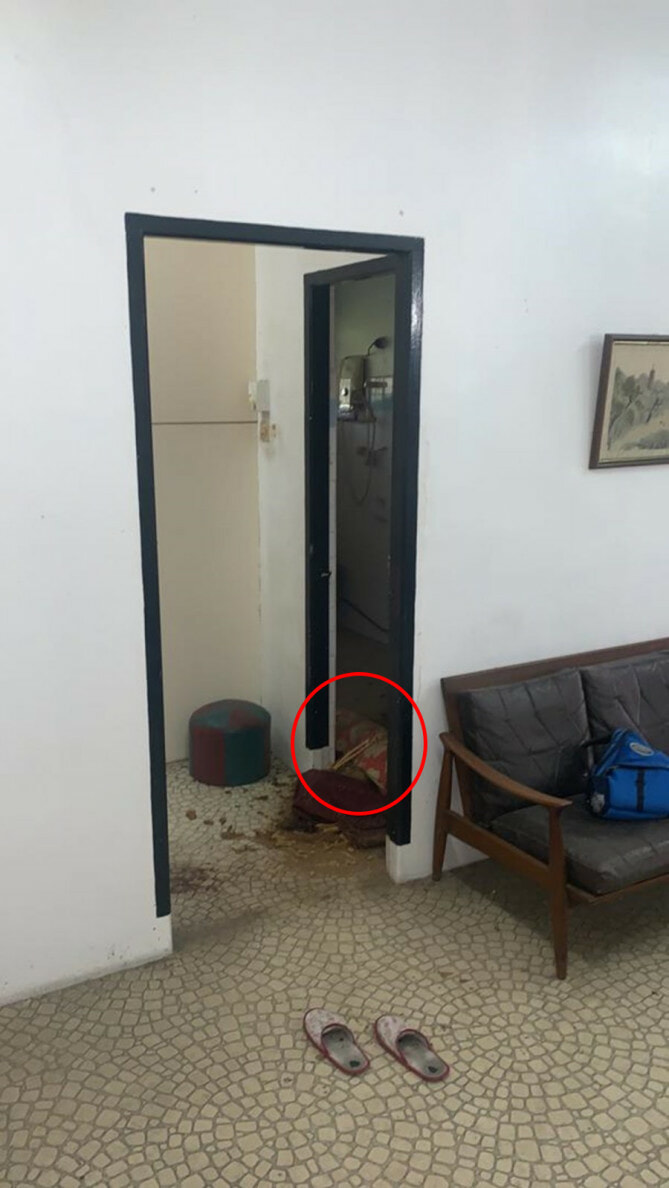 Johor Bahru Police Chief (JBS) Assistant Commissioner Shahurinain Jais said that after examining the bones of the deceased woman, results showed that the body did not have any signs of physical injury. There weren’t any weapons found at the scene as well.

He added that the housing agent had gone to the house to meet the tenant as the house was to be sold to someone else, but the tenant had failed to respond to his call. 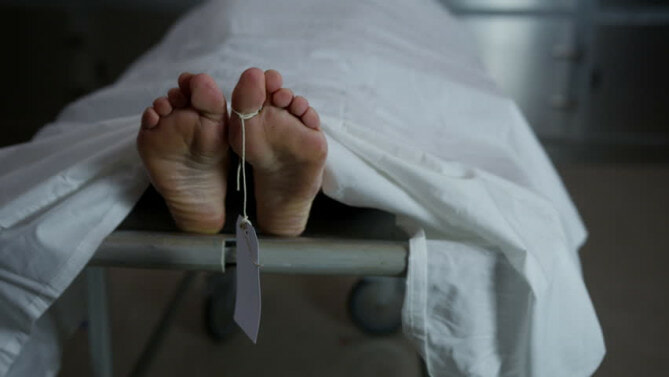 The woman’s skeleton was brought to Sultanah Aminah Hospital (HSA), Johor Bahru where an autopsy was performed. The woman is estimated to have been dead for more than six months.

Meanwhile, the deceased woman’s family is being tracked for investigation purposes.

“So far no criminal or treasonous elements have been found in the incident and a sudden death investigation has been made in this case,” he said. 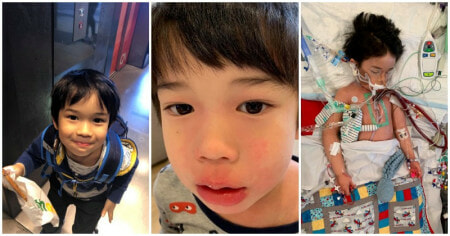