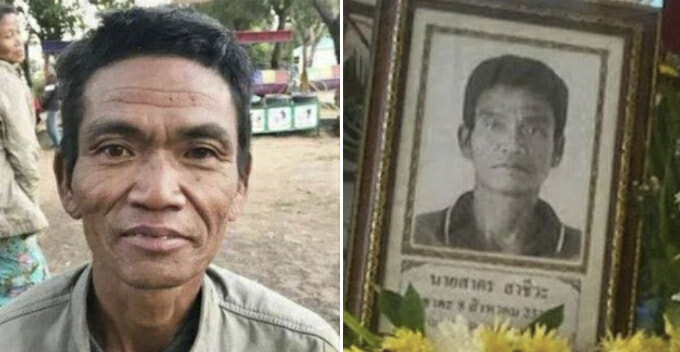 This man has the most epic homecoming in the history of humanity, hands down.

A guy named Sakorn Sacheewa from Si Ka Ket province, Thailand recently gave his family the shock of their lives when he returned home.

To him, it was a heartwarming reunion; but to his family members, he was a ghost because Sakorn was pronounced dead by the police seven months ago, on May 18. Jeng jeng jeng. 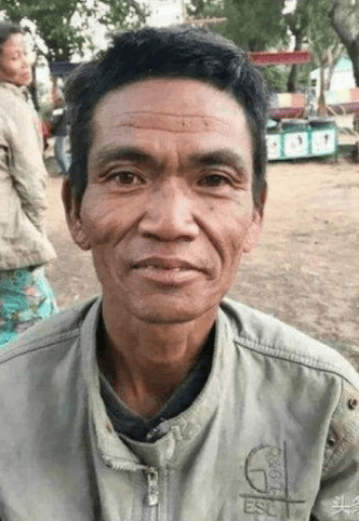 According to SCMP, Sakorn had moved to Bangkok to work on a fishing boat for two years. During these two years, he had never once contacted his family.

Sadly, in May, his family was contacted by the local police to collect Sakorn’s body after he had ‘died’ of a digestive disease at his rented place in Bangkok. The family in grieve collected his body from the Faculty of Medicine Vajira Hospital of Navamindradhiraj University.

When looking at the body, Sakorn’s cousin, Nakornchai noticed that the front teeth looked different, because Sakorn had two teeth missing. The cousin raised his concern to the official but it was dismissed, and the family was asked to take the swollen body back.

The death certificate was issued to the family three days later and the body was cremated.

Fast forward seven months later, Sakorn, who is actually still alive, left his job and decided to return home. He casually walked into his house only to find out that his family thought he was long gone and cremated.

His cousins couldn’t believe their eyes and kept touching Sakorn until they were absolutely certain he’s not a ghost. His mother, who was equally shocked, said,

“You’re already dead, how did you come back?”

The village chief was even brought in to verify Sakorn’s identity, and he checked out just fine. Nothing made sense until Sakorn told his story.

Apparently, while he was still working on the fishing boat, his identification card was stolen by a Myanmar worker who ran away. Sakorn has since gotten a replacement card issued at the Khanom district office.

Hmm, then who was cremated in his place? Sadly, the authorities don’t have the answer either.

Now that the air has been cleared, Sakorn wants the official record to be changed because he’s now literally a dead man walking.

Well, this incident has certainly been amusing and we’re glad that Sakorn is now reunited with his family members. 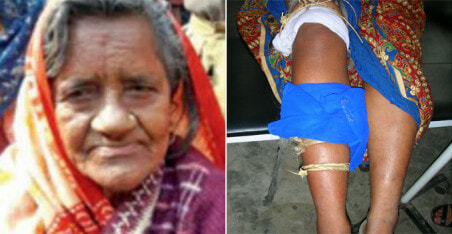