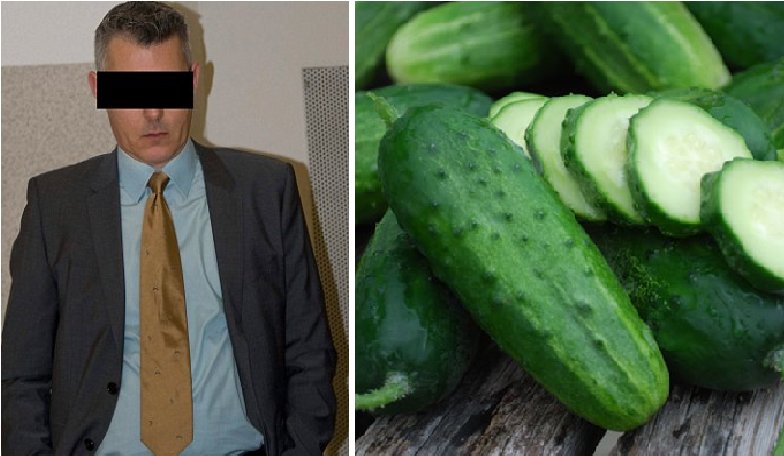 Oliver Dietmann, 46, accidentally murdered his lover after he put a cucumber in her mouth and left her alone for awhile.

The German man invited his lover Rica Varna, also 46. to his place for drinks and some adult fun but little did he knew a mistake would cost his time in jail.

The two have been drinking over 4 bottles of wine between their time together.

He said after they have done the deed using the cucumber, he placed it in her mouth.

“I put it it in her mouth. But suddenly I saw there was smoke coming from the kitchen. I forgot that I had put a piece of meat on the stove for my dog.”

“I ran to the kitchen, fed my dog and then went on to the balcony to smoke a cigarette.” 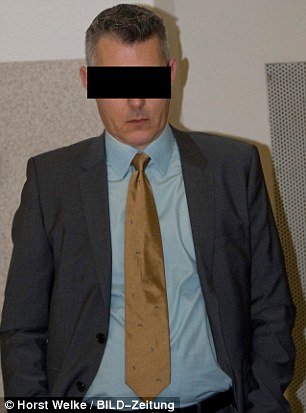 He also said that these greens were to ‘pleasure her’. The two met back in 2004 and their relationship turned sexual 5 years later.

A post mortem on the victim’s body shows that she drank four times over the drinking limit to drive a car.

Medical experts revealed that the cucumber got wedged in her throat which cut off her air supply and plunged her into a coma.

Dietmann is now in court facing charges and may serve up to five years in jail for negligent homicide. Verdict will be release this week.