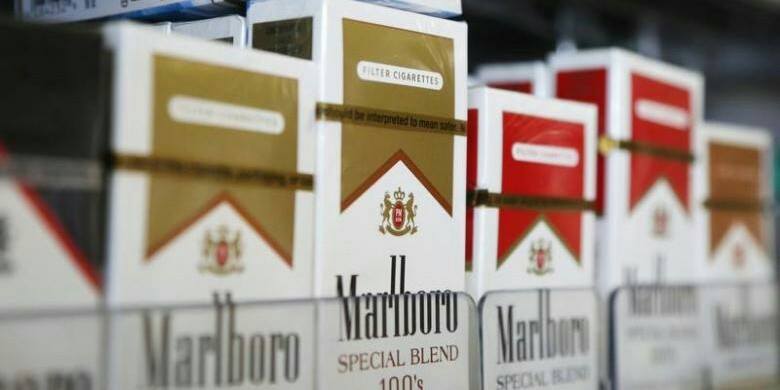 The word is out: International tobacco companies want to stop producing cigarettes!

The CEO of Philip Morris International, Andre Calantzopoulos told BBC news that they would eventually stop selling cigarettes.  The biggest international tobacco company in the world is planning on phasing the traditional cigarettes out with e-cigs instead.

Yes, the company that produces your favorite or hated (depending who you ask) Malboro ciggies no longer wants to make them.

Instead, they will be switching to an alternative product, e-cigs named IQOS and apparently they are smokeless. They provide enough heat to produce vapor without burning it. Hence, these will not be as harmful as the usual deadly smokes.

In a radio interview with BBC radio, Andre said,

“I believe there will come a moment in time where I would say we have sufficient adoption of these alternative products to start envisaging, together with governments, a phase-out period for cigarettes.”

“I hope this time will come soon.”

This new product is already on sale in markets around the world such as Japan, Switzerland, and Italy, CNBC reported.

Due to the popularity, the other renown tobacco company, British American Tobacco is also looking into making their own. They are already running tests since last month.

“If smokers switch to electronic cigarettes or other products that can be shown to cut the risks to their health, this could lead to a big improvement in public health.”

“But we need independent evidence to support any claims made by the tobacco industry.”

ASH told the press that these new age ciggies are a lot less harmful, but they should still be regulated like how cigarettes are right now.

How are you guys taking in the news?