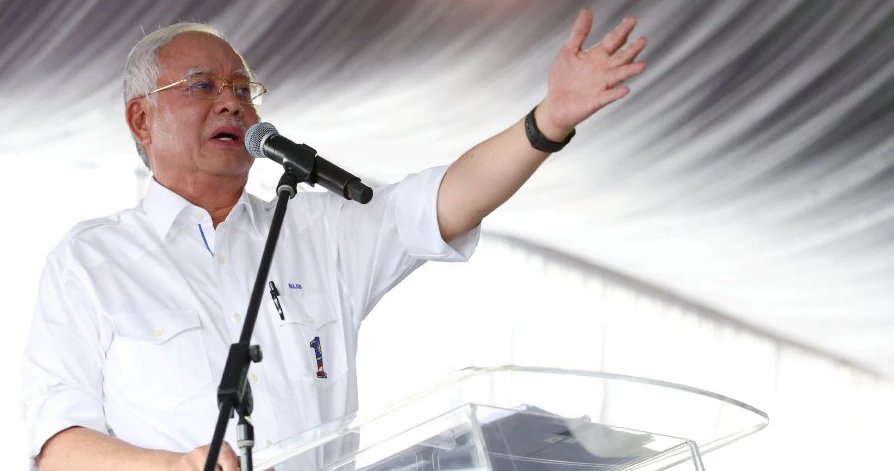 Barisan Nasional (BN) had governed Malaysia after winning the first election held in 1955 and they have been winning every election ever since. However, have you ever thought what would happen if Pakatan Harapan (PH) wins an election, particularly this GE14?

Well, to help us envision a future with PH as the government, our beloved prime minister, Datuk Seri Najib Tun Razak recently predicted various possible situations if PH were to win this year’s election. 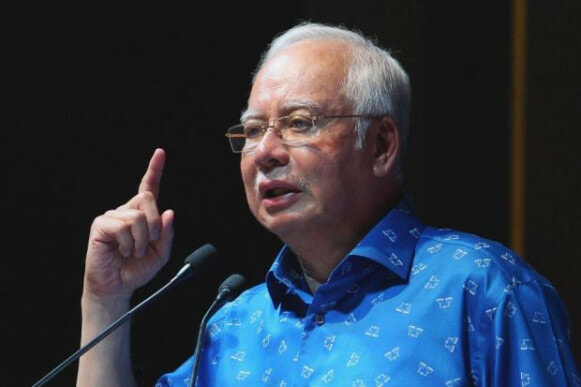 According to him, if PH wins this GE14, the country’s stock market and currency will drop drastically, as reported by The Star. Oh dear!

“If they abolish tolls, GST and PTPTN student loans as stated in their election manifesto, the national debt will increase by RM430 billion, with the total rising to more than RM1 trillion based on a study done by the Finance Ministry.”

“It is the people who will ultimately suffer,” he said during the launch of the Permodalan Nasional Bhd’s Minggu Saham Amanah Malaysia 2018 event at Stadium Batu Pahat yesterday (20 April 2018).

He then explained that PH’s intention to abolish the Government Service Tax (GST) may not reduce the prices of goods and services after all. Instead, it could cause a “double jeopardy” as prices will skyrocket with the reintroduction of the Sales and Services Tax (SST). 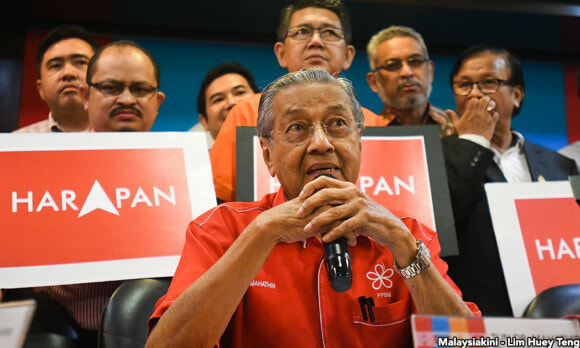 Najib also added that PH’s ‘Pak Pandir’ (village idiot) policies could cause the government debt-to-GDP ratio to increase from 50.8 per cent to over 80 per cent. Wow, that’s a big difference!

“We cannot be populist in nature but if you want to gain the support of the rakyat, it must be done responsibly and with principles,” he said whilst condemning PH’s irresponsible pledges just to fish for votes.

On the other hand, Najib shared that Barisan Nasional’s (BN) manifesto had received positive reviews from local and international organisations like the World Bank, JP Morgan and Malaysian Institute of Economic Research (MIER). Those are some big names!

“The World Bank revised our growth this year from 5.4 per cent to 5.6 per cent while JP Morgan and MIER are also optimistic about the country’s growth. They made no mention of the Opposition manifesto. Why? Because there is no value in their manifesto!” he explained. 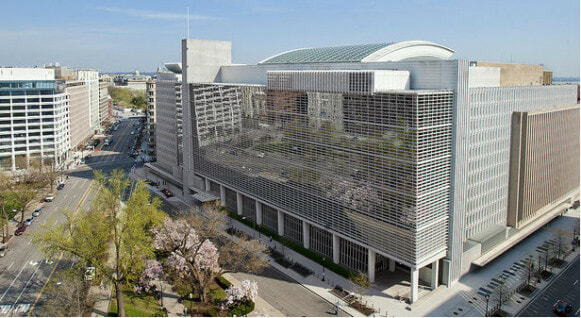 For illustration purposes | source: the news

Later that day, at Tanjung Piai, Najib encouraged Johoreans that attended the meet-the-people session at Dataran Kukup to continue supporting BN. This is to ensure that Johor continues to experience a steady growth and to avoid problems faced by other states like Selangor and Penang.

He also attributed Johor’s rapid growth into becoming a southern economic powerhouse because of the teamwork between the state and Federal government. 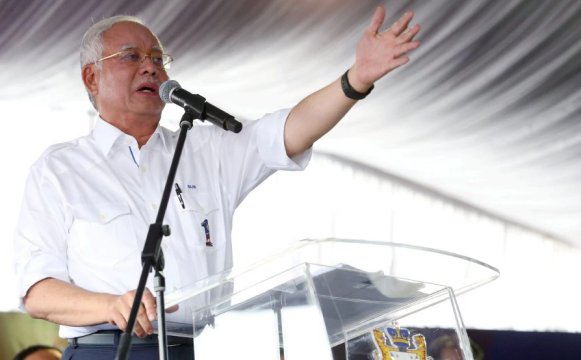 “Look at Selangor, the water issue could not be resolved and they have the highest dengue cases in the country.”

“Penang, on the other hand, has the highest number of hillslope development over the last 10 years,” he said.

You can’t argue with facts, I guess!

Needless to say, those are indeed some concerning predictions. However, the possibilities of what may happen if PH wins are endless, as it could either improve or worsen our country’s state. So, as voters, we should definitely consider all odds before deciding which candidate we want to represent us in the parliament. 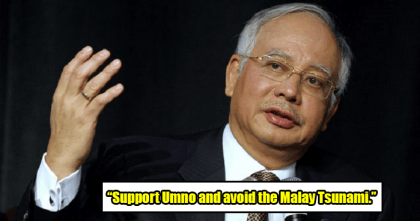