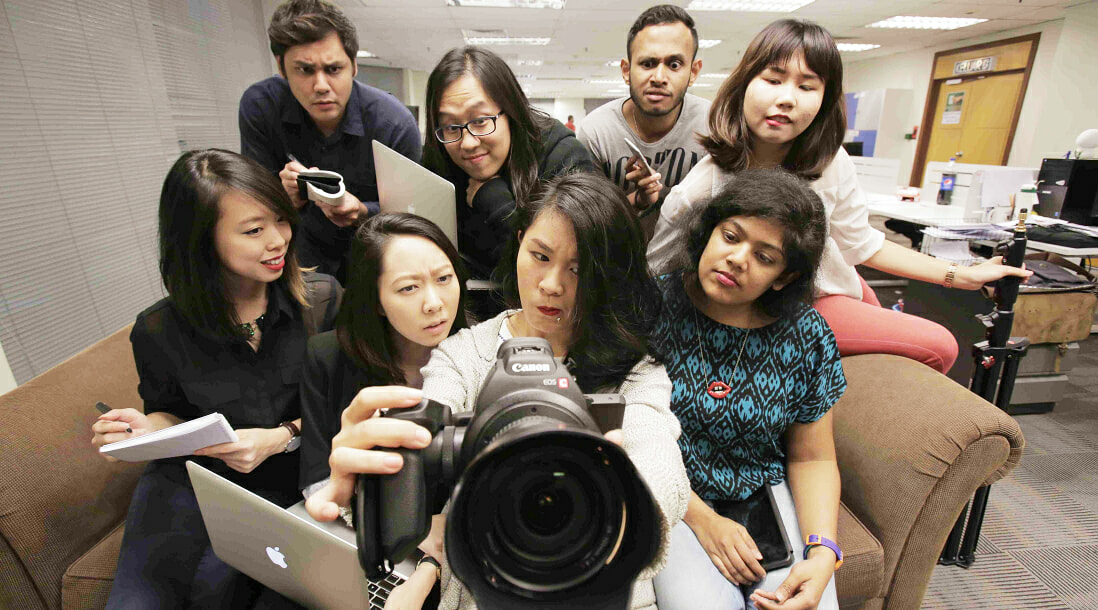 Yeap, WORLD’s best. Star Media Group’s youth documentary and journalism branch recently won the ‘World Young Reader News Publisher of the Year’ from the World Association of Newspapers and News Publishers (WAN-IFRA, tbh it sounds like my standard 3 BM teacher’s name). They managed to beat out publications from nations all over the world, including one from the United States, France, Belgium, Hong Kong and even South Africa!

“The R.AGE team continues to get it right when it comes to innovation that keeps journalism, compelling storytelling and audience involvement at the heart of the work.”

They sung high praises to our local guys and gals, calling other nations to look to Malaysia as the next bastion of high-caliber journalism. In the wake of the barrage of international scandals that plagued the country, it’s especially refreshing to see Malaysia portrayed well in international media, both in R.AGE’s award and our best-ever Olympic result at Rio this year.

WAN-IFRA also heralded some of R.AGE’s past work; citing Predator In My Phone, an undercover documentary on child sex predators in Malaysia, The Curse Of Sarawan, a telling of a disease that is killing tribesmen and The Last Survivors, a documentary on WWII survivors retelling their experiences as some of their favorite, personally I adore The Elephant In Our Room, a story on how translocated elephants wreak havoc with the indigenous Jahai tribe. 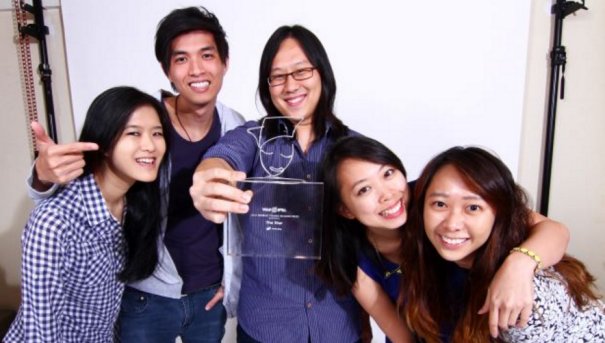 R.AGE has shown the world that the youth are not just some catty generation obsessed with social media, as their documentaries are gritty, dirty and hard-hitting. Good work, guys!

“To us, good journalism is about telling stories that matter, that make a difference, that hold people accountable, that give a voice to those who don’t have one.”

Do visit their site here and do sapot lokal sikit!