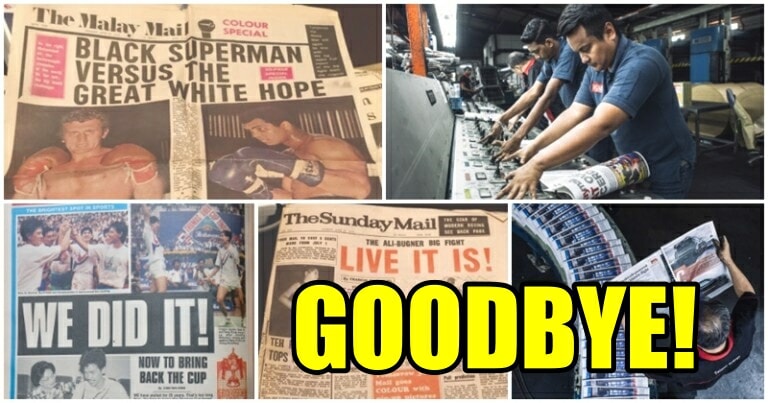 The death of Malay Mail is the latest warning sign that the shift to digital media is not going to be easy or without a few casualties.

Malay Mail is not the only one suffering the ongoing shift.

Utusan Melayu Berhad is also feeling the pinch as it had to lay off some 800 staff under the voluntary separation scheme (VSS) exercise, with Media Prima and Star Media Group offloading over 1,000 staff with more expected in the future. 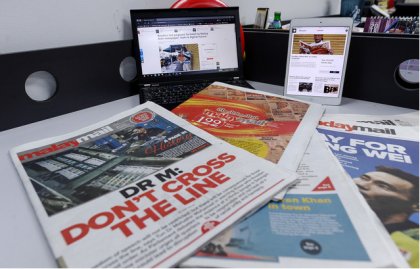 In Malay Mail’s case, despite bidding farewell to its printed media, Editor-in-Chief Datuk Wong Sai Wan has asked all stakeholders to embark on its new journey where it will do everything digitally possible to inform and entertain in a globalised digital world.

The paper, made famous by its robust journalism and bombshell exclusives, began its publication on the 1st of December 1896, making it the first daily newspaper to appear in the then Federated Malay States.

With a circulation of over 100,000 copies, its main target audience were professionals, managers, executive and businessmen. 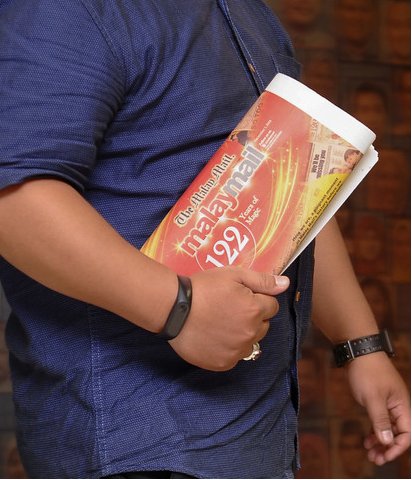 Speaking to Bernama, Wong stated, “The printed newspaper business model is flawed as it depends on advertising to survive and the explosion of easy access of information digitally has rendered us useless as a news provider.”

He added that printed newspaper today is only meant to serve the older folks who cannot make do without a physical medium to hold on to. 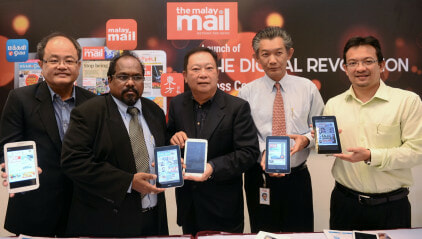 “I love Malay Mail especially the front page as we chronicle the good and bad stories happening around us. We have no choice. But I believe the brand shall remain strong because we have a very good team to grow the brand digitally.”

“Newspapers have a very limited future in remaining relevant.” 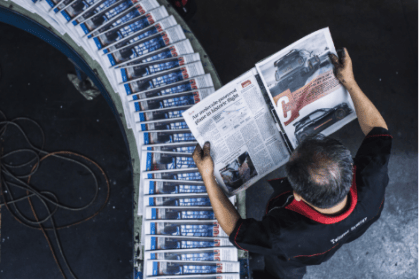 Datuk Ahiruddin Atan, or more well known as Rocky, had a different take on the closure of the printed media.

“Naturally I’m sad that Malay Mail will not be found in print anymore.”

“Personally I believe they should have kept the print Malay Mail alive as the brand remains strong and the product viable and they wouldn’t use the name online if it wasn’t strong and viable right?”. 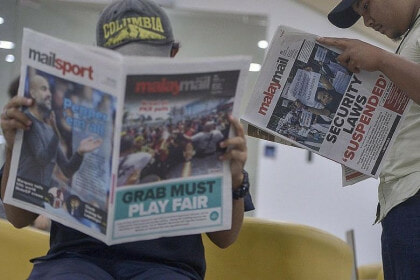 As we move towards this post-newspaper world, it is more evident today that social media has made the sharing of information ubiquitous and nonstop.

Even the general public is more reliant on cold, hard unbend-able tablets and Google for information over the traditional newspaper.

The closure of the Malay Mail, Malaysia’s largest causality thus far should be seen as a reflection of the shift that is currently taking place. 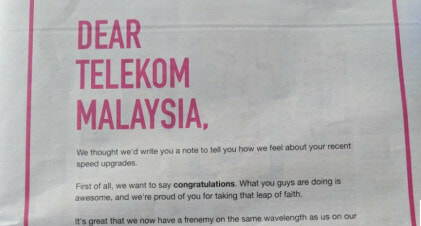