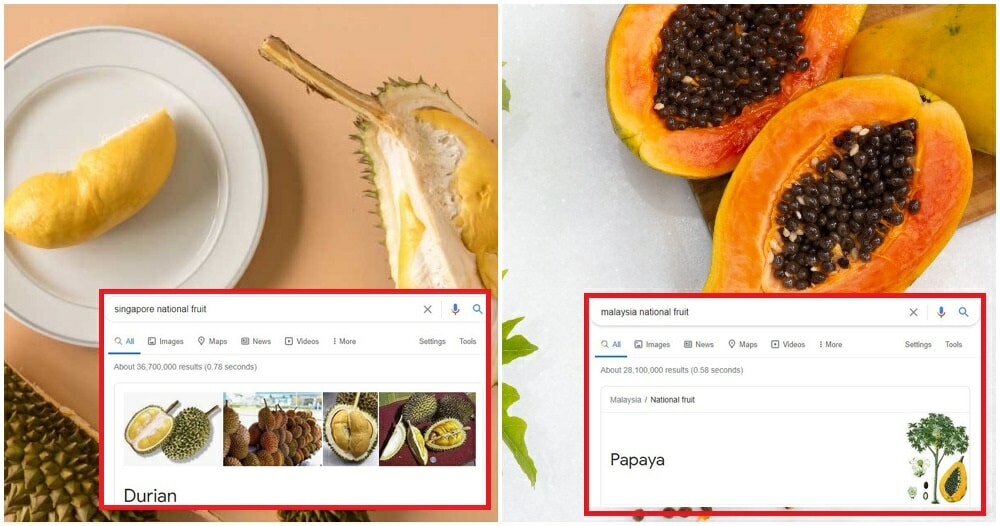 As a Malaysian, we always associate durians with our whole personality. In fact, if you’re a Malaysian who doesn’t like the king of fruits, some might even ask you to revoke your IC!

However, it seems that Google might have a different idea of what our national fruit is and it’s none other than PAPAYA! 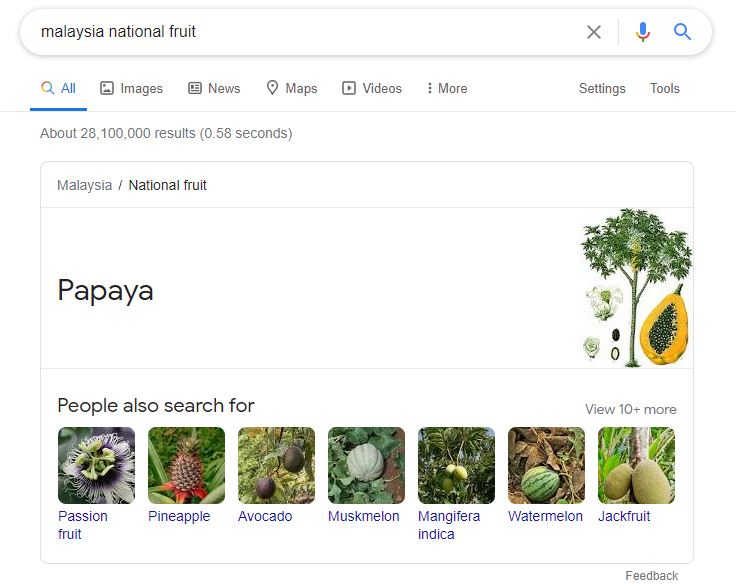 Not that there’s anything wrong with papaya but the pure astonishment we’re facing right now that Google doesn’t consider durian to be our national fruit. What’s more frustrating is that which country Google thinks has durian as its national fruit. 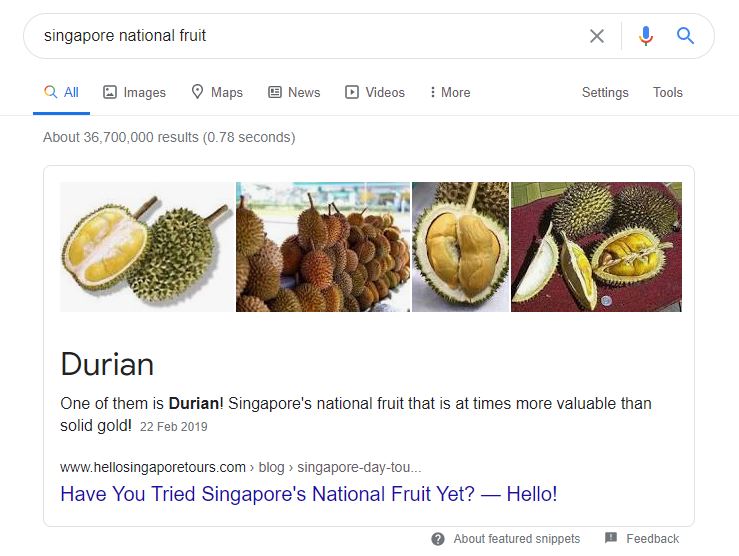 Even after a deep dive into the Internet, we could not pinpoint the reason papaya became our national fruit. Oddly enough, papaya is native to Mexico and Northern South America. It then became naturalised throughout the Caribbean Islands, Florida, Texas, California, Hawaii, and other tropical and subtropical regions of the world. 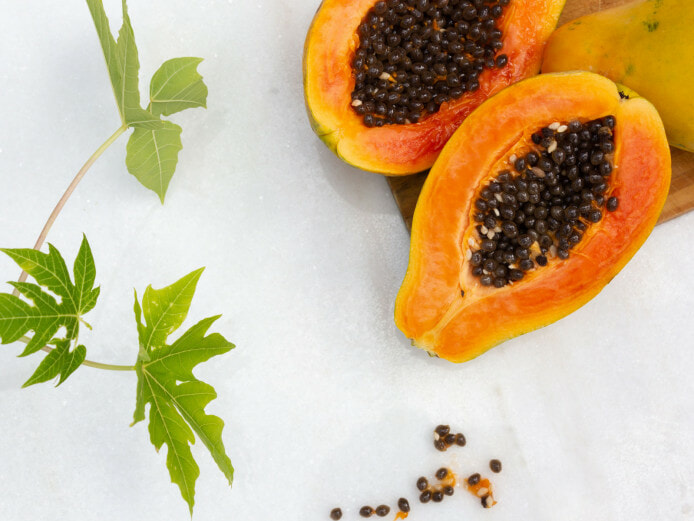 Durian, on the other hand, is native to Borneo and Sumatera. Interestingly, despite being its national fruit, Singapore imports most of its durian from Malaysia thus the variation will be the same although the name will be different.

Some of Singapore’s “native” durians include the D24, XO and Chook Kiok. In Malaysia, we have the popular Musang King, Udang Merah and Golden Phoenix amongst others. 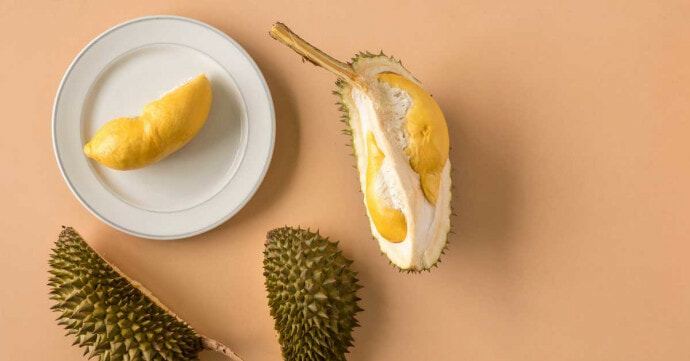 While there are more pressing issues to worry about, we can’t deny that we’re shocked about this fact. Durian or papaya? Which one do you think is our national fruit?

Also read: Have You Wondered Why Durians Smell The Way They Do? Here’s The Truth 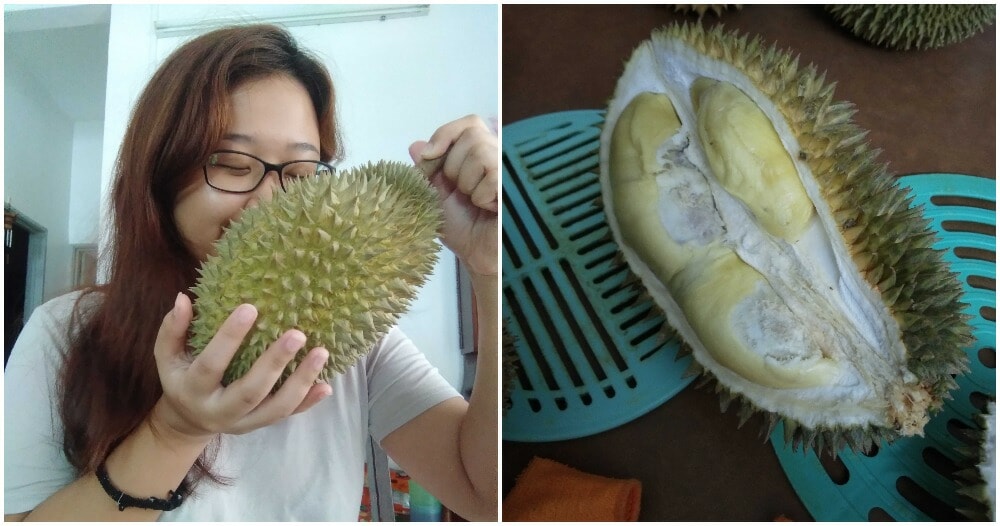