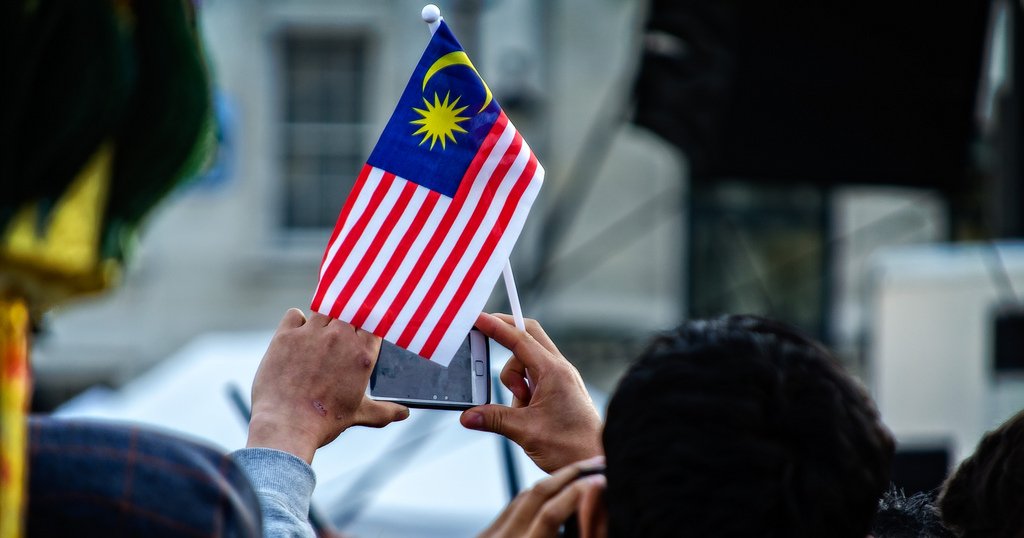 Since the setup of Tabung Harapan Malaysia (THM), many Malaysians have donated as much as they could to help cover our national debt. Fortunately, with a lot of people coming forth to contribute to the fund, we have managed to collect millions of ringgit within just a few months.

On top of that, did you know that even Malaysians staying abroad have also donated to our national fund?

The Star wrote that Malaysians residing overseas have donated more than RM10 million to THM, according to Deputy Finance Minister Datuk Amiruddin Hamzah. 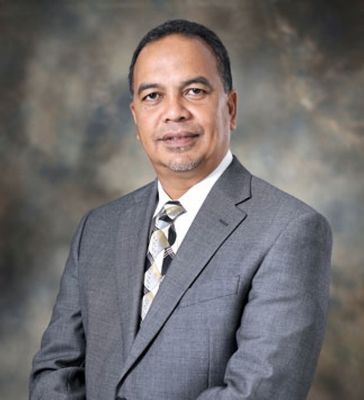 “More and more Malaysians are coming forward to donate towards the fund. This includes donations from Malaysians living abroad.”

“So far, Malaysians living abroad have donated more than RM10 million towards the fund.”

He shared this in response to a supplementary question asked by Fong Kui Lun (PH-Bukit Bintang) during yesterday’s parliament meeting (24 July 2018). Amiruddin also added that a total of 289,002 online donations were recorded thus far and the donation had amounted to approximately RM161 million yesterday.

As of today (25 July 2018), the national fund has currently collected about RM162 million. 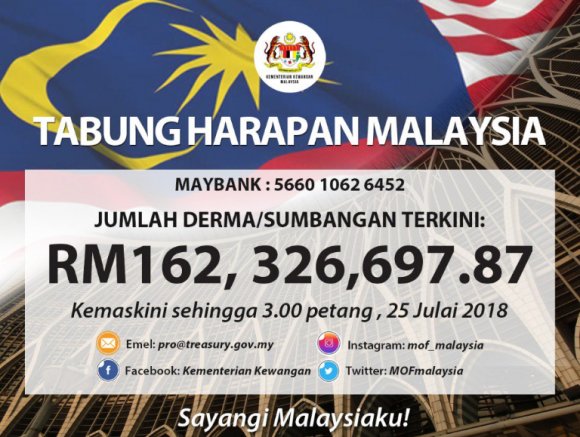 On a side note, Amiruddin said the date to stop collections for the fund has yet to be decided by the government.

He then reiterated that the funds will be used solely to settle the government’s debt but it will not be sufficient to cover the entire cost.

“It must be noted that the fund will not be able to repay all of the government’s debts, which was inherited from projects and scandals such as the 1Malaysia Development Berhad (1MDB) scandal,” he said.

He also rejected Datuk Seri Ahmad Maslan (BN-Pontian) claims that the government is collecting money from the rakyat to settle the country’s debt as he stated that the fund was created after patriotic Malaysians willingly offered their money to help settle the national debt. 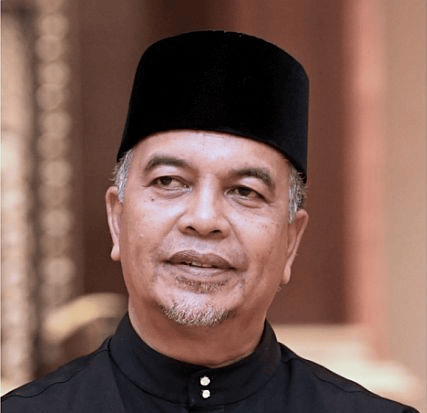 Therefore, the fund was created on 30 May 2018 to manage the money received in a transparent manner. Besides that, Amiruddin also reminded that people can claim tax breaks if they have made a donation to THM. Don’t forget to claim, guys!

It’s great to see all Malaysians – local and abroad – coming together to help rebuild our country. We only hope that this spirit will never diminish and is passed on to the next generation.

Here’s to a better Malaysia! 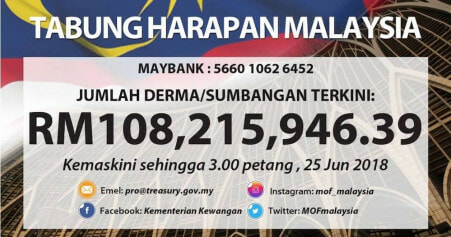