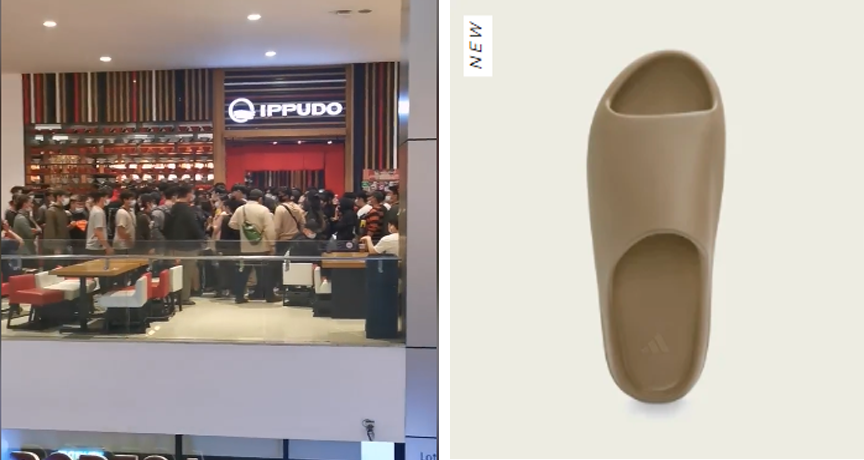 Kanye West might be having some troubles lately but the power of his footwear is definitely not declining in any way. In fact, the popularity of Adidas Yeezy is still exceeding expectations, as people are queueing up to buy Yeezy “slippers” that cost RM240.

In a video posted yesterday (3 September 2020) by Facebook user Christopher Puah, a crowd of people could be seen “queuing up” in Pavillion, Kuala Lumpur to buy the Yeezy “slippers”.

“Don’t you guys have class tomorrow?” The caption writes. As seen in the video, most of the people queueing up are youngsters.

According to Adidas’ official website, a pair of Yeezy slippers, namely the “Yeezy Slides” cost RM240 per pair, and this is how it looks like: There are three colours available, which are black, white and brown.

Netizens who commented on the posts expressed their surprise at how rich the youngsters were to afford such footwear during these trying times. Some are even worried about an “Adidas cluster” because they were not practising social distancing, as shown in the video.

“no need to practise sop? ”

Remember to always comply with the government’s SOPs wherever you go! But what do you think of this? Would you take the risk for a pair of Yeezy?

Also Read: “It Hurts,” Veveonah Speaks Up Following Minister’s Apology After Claiming Her Exams Were Fake 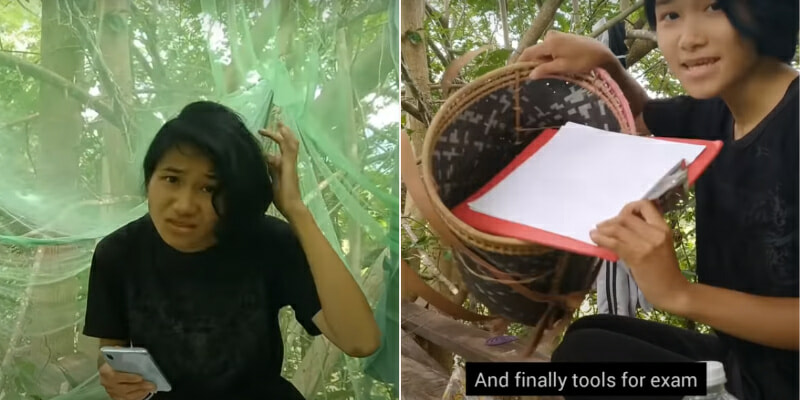